Adjusting to a new normal. Sister Wives star Kody Brown “is embarrassed” that both Janelle Brown and Christine Brown have left him, cutting his number of wives in half in just a year’s time, an insider tells In Touch.

“He’s not that shocked,” the source explains, alluding to the foundational cracks between the Brown family patriarch and his two ex-wives, who are close friends. “He admitted that their version of polygamy was dysfunctional.”

The insider’s take on Kody’s true feelings comes just days after In Touch broke the news that Janelle and the former businessman, 53, had ended their spiritual marriage after 29 years together.

“Janelle is a strong independent woman and realized she can do it on her own,” a second source told In Touch on December 9, adding that the Plexus ambassador ultimately “outgrew” him.

Making the sting of Janelle’s newfound independence that much more brutal for the Arizona-based polygamist is his November 2021 split from Christine. The first wife to leave, Christine, 50, announced her separation from Kody on Instagram after more than 25 years of spiritual marriage. A prominent storyline in season 17 of Sister Wives, Kody even admitted that his breakup with Christine negatively impacted his other relationships.

“I’m struggling so much with this divorce. It’s probably poisoning my relationship with Janelle a little bit and definitely poisoning my relationship with Robyn,” Kody confessed during the November 27 episode. “I think that’s because I haven’t figured out what I am when we’re not this family. I’m out of my frame and I’m out of my purpose. I’m spiritually off course. I’m a mess.”

Notably absent from his assessment of the situation was Meri Brown, 51, who was Kody’s first legal wife. While the two divorced in 2014 so the patriarch could legally marry Robyn Brown, 44, and adopt her children from a previous relationship, Kody and Meri have maintained their spiritual marriage despite heartache and scandal. Namely, Meri’s catfishing catastrophe drove a wedge between the inn owner and her husband, yet despite their estrangement, a third source told In Touch that Kody still “has this unusual hold” on Meri.

“It’s no secret that she’s been to hell and back in that relationship,” the source said of Meri’s marriage to Kody. “It wouldn’t surprise anyone if she bolted, but for some strange reason she’s still loyal to him. They have the most dysfunctional relationship ever.”

Adding that Kody merely “tolerates” his situation with Meri, the first insider further shares that Meri has every reason to “reconsider why she stays” with the TLC star. 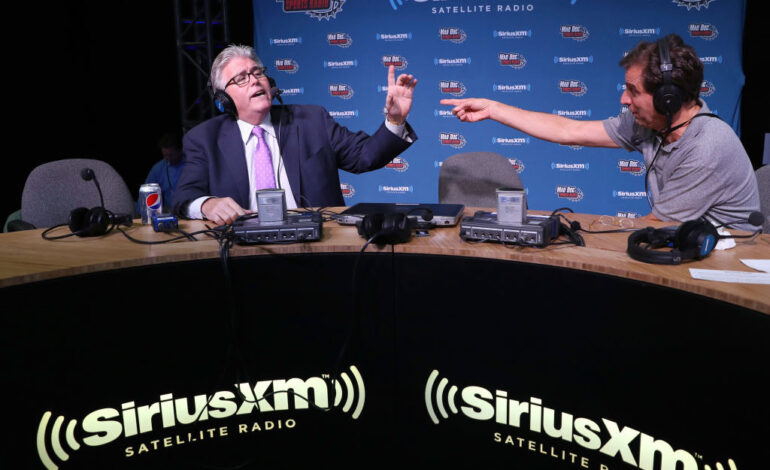 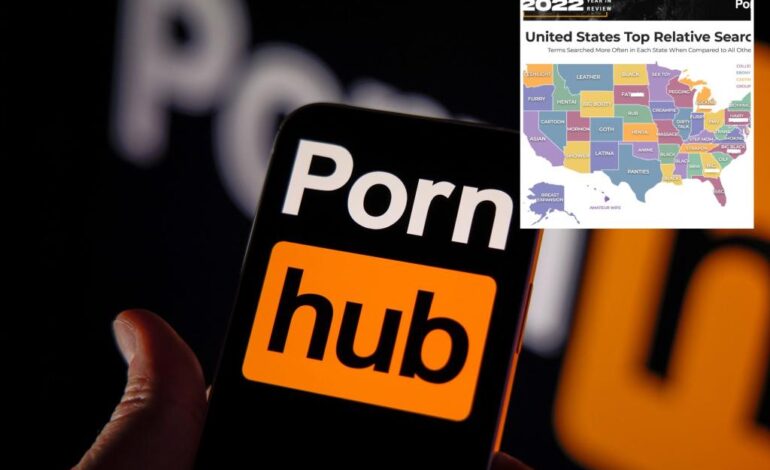