More marital trouble? Sister Wives star Meri Brown is “calling out” the “red flags” in her relationship with husband Kody Brown following his split from Janelle Brown, an insider tells In Touch. “She’s over it.”

“She admitted that his treatment of her has been disturbing,” says the source, noting that Kody, 53, “turns a blind eye” toward his “issues” with Meri, 51, whom he married in April 1990.

Amid two of his wives walking away, the patriarch feels like he “is losing the hold” on his “once-perfect life.”

In Touch broke the news on December 9 that Janelle, 53, left Kody, with a separate insider explaining that she “outgrew him.”

“Janelle is a strong independent woman and realized she can do it on her own,” the second insider said about the My 4 Wives alum decision to leave her husband. Kody and Janelle spiritually wed in 1993 and share six children — Logan, Maddie, Hunter, Garrison, Gabriel and Savanah.

Their split came one year after Kody’s third wife, Christine Brown, broke off their spiritual marriage in November 2021 after walking down the aisle together in March 1994.

While Kody is still spiritually married to Meri and legally married to his fourth wife, Robyn Brown, his relationship with his first wife has been rocky for years. Meri even compared their issues to the ones that resulted in Christine leaving Kody.

“It’s interesting hearing him talking about this, and the parallels that [are] happening with him and Christine and me and him [sic],” the Lizzie’s Heritage Inn owner said during her confessional on the December 11 episode. “It’s kind of disturbing because, like, some of the things he’s frustrated about with Christine, he did to me. Oh, he wants to work on it with Christine, but not me.”

Meri and Kody’s marriage has hit many low points, and she confessed to feeling like an “outsider” in their family during a January 2022 episode of Sister Wives.

“I don’t feel like I am part of the Brown family. It’s this weird thing,” she said in a private confessional after a candid conversation with Robyn. “Am I a sister wife when I don’t have a husband? And I have a husband, technically, but do I? … It’s weird.” 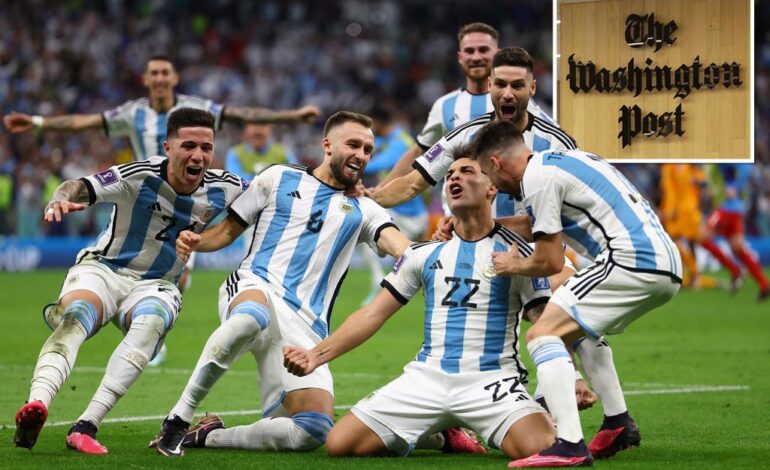 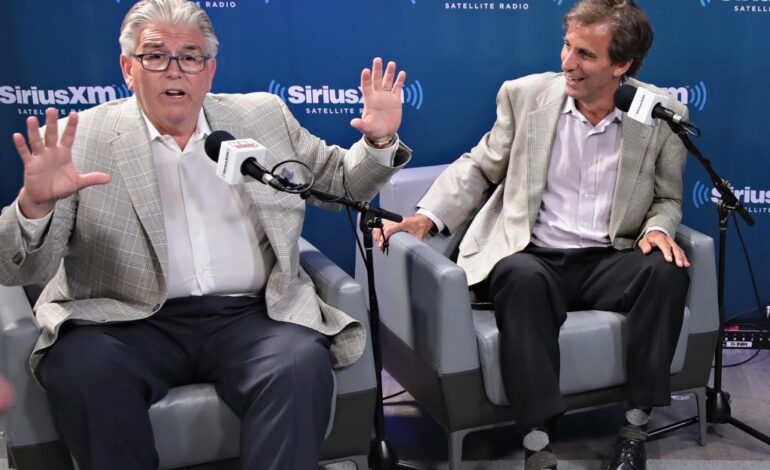