‘So little of it has kicked in’

Former Democratic US senator and comedian Al Franken slammed his own party for doing little to reduce inflation despite passing its signature Inflation Reduction Act.

“The unfortunately named Inflation Reduction Act — unfortunately, mainly because so little of it has kicked in and we are not seeing inflation reduced, of course, since this package,” Franken said.

Inflation ran at a hotter-than-expected 8.2% in September, costing the average household $445 more for their basic needs.

Franken asserted that Republicans haven’t “offered any solutions” to the problem – though he acknowledged Democrats likely erred by naming the legislation, which earmarks massive spending on climate action and raises corporate taxes, as if it were an inflation fighter.

“Things have not been trending in the right direction as of late. Americans are rightly concerned about inflation. Gas prices are trending back up, rent, food,” Franken said on this week’s episode of his podcast. “It’s hard to care about anything else when you don’t know if you’re gonna make it month to month or even week to week.”

The US economy’s struggles have emerged as a key issue ahead of midterms that will determine control of Congress. GOP lawmakers have regularly accused President Biden and other Democrats have exacerbated inflation through policy decisions, such as excessive government spending programs and a crackdown on domestic energy production.

Franken admitted his party’s response to surging inflation has left him “a little stressed” about the Democrats’ chances in the critical upcoming midterm elections. He warned Democrats against downplaying the higher prices hitting American shoppers by pointing out that inflation is also running high in other countries.

“Democrats are not gonna win a lot of votes saying, ‘Oh yeah, you know what the inflation rate is in Hungary? 11%,’” Franken said.

“‘Oh, I didn’t realize that. When my family’s having peanut butter sandwiches again for dinner, I’ll bring up Hungary’s rate of inflation,’” he quipped, imitating a voter.

Mediaite was first to report on Franken’s remarks.

MSNBC anchor Ali Velshi recently made a similar remark on his weekend show. Velshi argued that Republican lawmakers have created a “great inflation myth” by falsely asserting Biden and other Democrats are responsible for higher prices.

“High inflation is bad – it’s really bad,” Velshi said. “But it’s actually not the fault of Joe Biden and Democrats. It’s not even a uniquely American problem and it’s not worse in America than it is in other modern economies.”

“That’s where the problem lies. Many Republican politicians and candidates love painting this is a purely American issue. They love blaming the current administration, they love blaming Democrats for inflation,” he added.

Franken isn’t the first media figure to question the Inflation Reduction Act’s name. In August, ABC News anchor Jon Karl referred to the name as “Orwellian” given the fact that nonpartisan experts at the Congressional Budget Office found it would have a “negligible” impact on inflation. 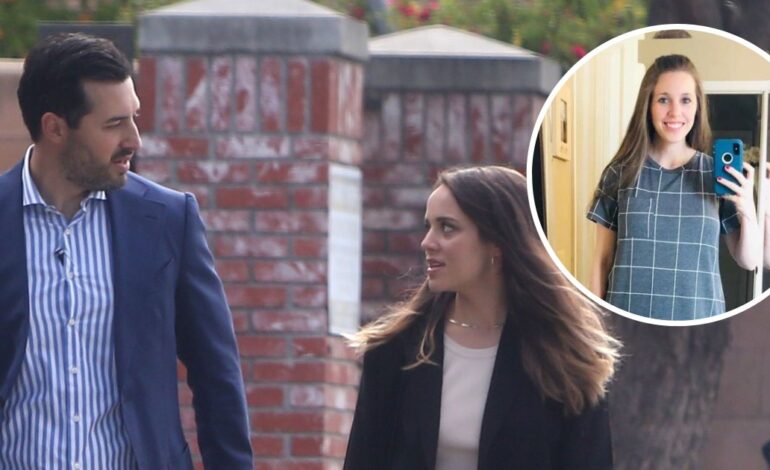 Photos of the Sisters’ Shoes 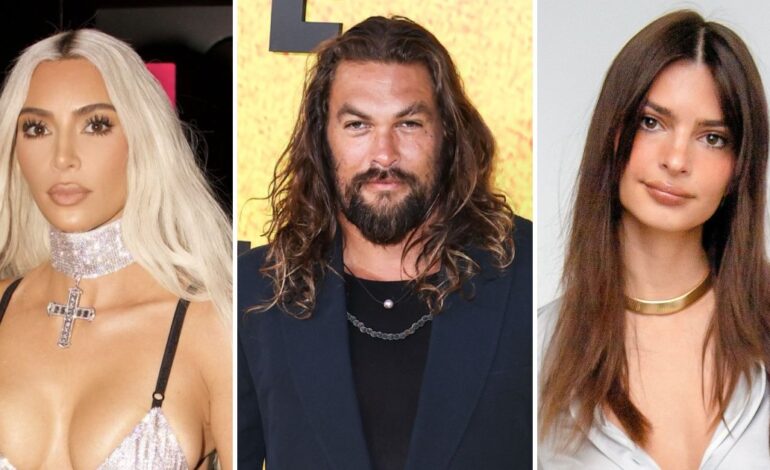