Making money — but not just from reality TV! Kathryn Dennis is known as the fiery redhead who stole Thomas Ravenel‘s heart on Southern Charm, but she actually wears more hats than just Bravo personality. Keep reading for details on her net worth and how she makes money.

What Is Kathryn Dennis’ Net Worth?

According to Celebrity Net Worth, she has an estimated net worth of $800,000.

How Much Did Kathryn Dennis Make on ‘Southern Charm’?

The Bravo star was making a reported $25,000 per episode, according to Celebrity Net Worth. She was a Southern Charm cast member from the first season, which premiered in March 2014, until her departure from the show in January 2023.

“What a wild ride it’s been!” Kathryn shared in a statement to People, announcing her leave from the show. “Can you believe I was 21 when I first started filming Southern Charm, back in its first season? That was in 2013, and in the decade that followed, it’s safe to say my life changed in ways I could never imagine. It hasn’t always been easy, but I’m so lucky to have had reality cameras there, capturing so many moments that I’ll never forget (and a few, even, that I’d like to).”

Throughout her 10-year stint on the series, fans watched her ” grow up, become a mom to two amazing children, and build friendships.” She and ex-boyfriend Thomas share two kids together, Kensington Calhoun, born in 2014, and son Saint Julien, born in 2015.

“Through it all, the love y’all have shown for me not only gave me the strength I needed to tackle it all, but helped me realize that I wasn’t alone. I’m so grateful,” Kathryn continued. “I’ll be carrying that love with me as I enter this next chapter of my life, away from the Southern Charm lens. I’m thankful for Bravo, the producers at Haymaker and my Charleston cast mates for everything. And I’m excited for whatever comes next. If it’s anything like the last decade, it’ll be a memorable ride.”

Does Kathryn Dennis Have an OnlyFans?

Other than being a reality star, Kathryn has launched an OnlyFans account and charges subscribers $14.99 per month for exclusive content.

“Now that I have a place where I can be free to be all of me and taking reign of my 30’s, I’m super excited to be able to express myself in ways that I haven’t been able to over the last 10 years,” her bio reads. “I feel like I am finally discovering myself again and am excited to share the journey with you. Wings grow strong once the cage is gone.”

Does Kathryn Dennis Work in Fashion?

Throughout her time on Southern Charm, fans watched as Kathryn worked in Charleston-based boutique Gwynn’s. However, they cut ties with the reality star in 2020 after a heated DM conversation with activist Mika Gadsden at the time. Gwynn’s took to Instagram and shared that they had cut ties with Kathryn following the scandal, noting that “as a minority-owned business,” her comments “do not reflect the values of the Gwynn’s brand.”

The statement concluded, “Her previous affiliation as a brand ambassador was periodic and on a contract basis. We stand in unity with people of color and with causes that fight to end injustices.” 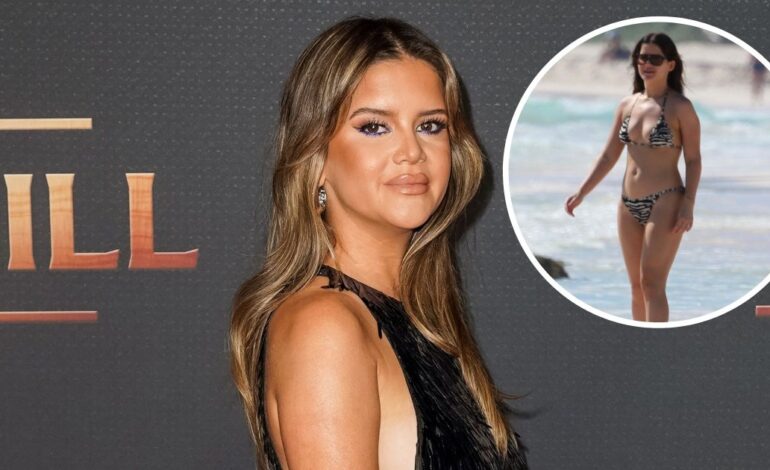 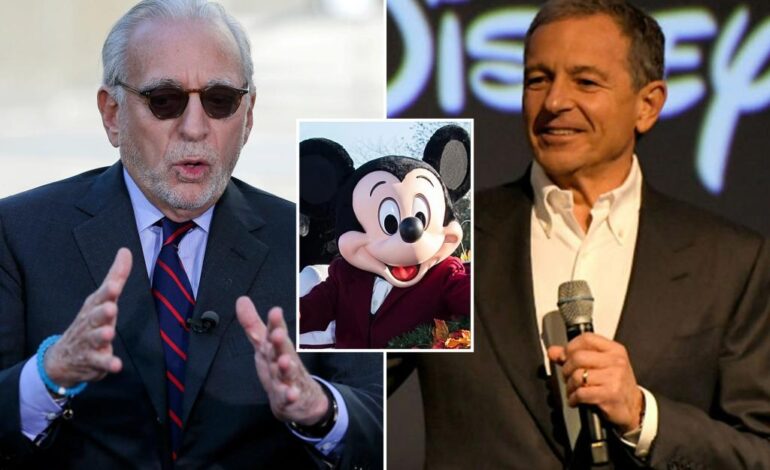