‘Spare a prayer for my mom”

A tearful Megyn Kelly announced on her podcast on Monday that her older sister, Suzanne Crossley, died of a heart attack on Friday.

“Something really sad happened in my family over the weekend,” Kelly said as her voice was cracking at the start of her SiriusXM podcast on Monday.

“My sister died,” Kelly said. “She was 58. Her name was Suzanne Crossley and she died Friday suddenly of a heart attack.”

Kelly, 51, said her sister “hasn’t been in very good health the past couple of years.”

“It’s just been sort of like one problem after another,” Kelly said.

“So it was sudden and unexpected.”

Kelly said that after she heard the news on Friday, she went to spend time with her mother, Linda Kelly, and her other siblings.

“It was really hard,” Kelly recalled. “It was extremely emotional.”

“As all moms and dads out there know, this is not the order in which this is supposed to happen,” she said.

Kelly said she plans to spend more time with her family after the podcast on Monday.

Crossley’s funeral is scheduled for Tuesday, according to her sister.

Kelly told her listeners on Monday that she considered not doing her show on Monday in light of the family tragedy.

“But for me, it’s better to be here,” she said of her decision to broadcast her show as scheduled.

“Maybe you can relate, but it’s more cathartic to work.”

Doing the podcast “gave me a couple of hours where I can take my mind off of it,” according to Kelly.

She said she will speak more about Crossley “later this week, when I’ve had a chance to process it more.”

Kelly said her sister’s death was “a reminder to hug the people you love” and that life is “short and tenuous.”

“We can’t all be perfect in [staying close to the people you love],” she said. “But we can make a little effort, day by day, to shoot a text or return a call.”

Kelly admitted that “I’m never very good at that.”

“So it’s a big reminder to me at how fleeting things can be and how we get upset over s–t that doesn’t matter.”

According to her obituary, Crossley, a native of Nyack, NY, grew up in Syracuse and Albany. She had three children — Christopher, Brian and Emily Crossley — and a grandson, Brom Crossley.

“Family was the center of Suzanne’s life and she was adored for her caring, witty and wise interactions with everyone she loved,” according to the obit printed in the Times-Union of Albany.

“She was extremely creative, enjoyed arts and crafts and any game with family.”

“She played a fierce gin rummy and was eagle-eyed for those trying to palm the double five in Dominos,” according to the obit.

“She loved to make fun of herself and taught her children how to laugh no matter what life throws at you.”

In addition to her famous sister and her mother, Crossley is survived by brother Peter Kelly and stepbrother Paul Kirwan. 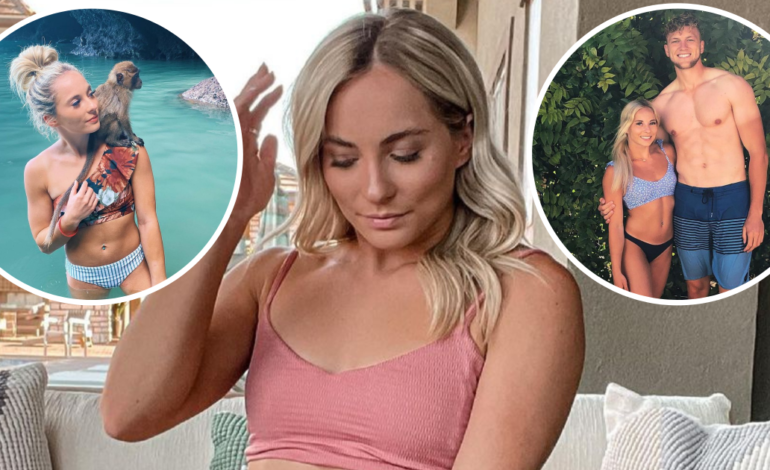 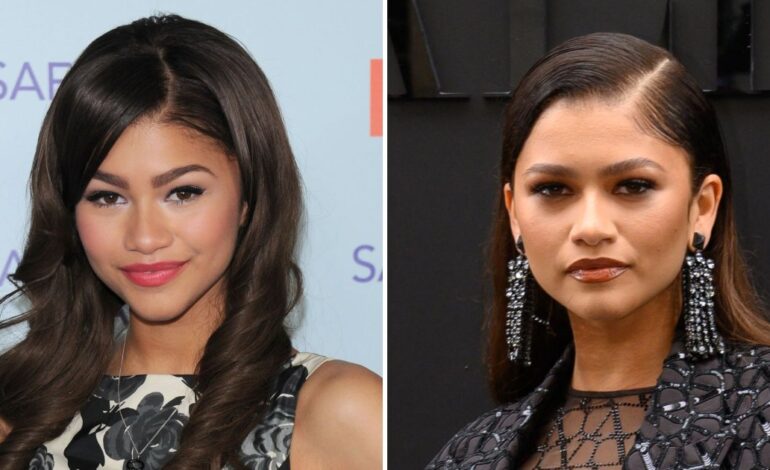 Did Zendaya Ever Get Plastic Surgery? Rumors Explained, Photos