The MTV stars reside in the Pacific Palisades neighborhood of Los Angeles, and their deck features a gorgeous view of (fittingly) the Hollywood Hills.

Of course, the Pratt Daddy Crystals founder’s abode is filled with crystals in every room, including one that’s almost the size of their eldest son, Gunner, who was born in 2017.

“We were told that it was from a volcano in Peru. We were definitely lied to,” Spencer said on MTV Cribs, which aired on December 1, 2022, about the white crystal that appears to radiate colored light. “It’s for sure from Brazil, out of a mine. But you know, it was a good salesman out there.”

The couple also showed off their prized “lepidolite elephant” crystal, which is known for its “healing” properties. “It has lithium so that’s where they get that,” Heidi explained as Spencer joked that it was “a big Xanax of crystals.”

In addition to their personal crystals, another focal point in the open living and dining area are two massive headshots of the husband and wife.

While Spencer and Heidi have plenty of items around their home unique to their personalities, their house is definitely cozy and comfortable for their kids. In addition to Gunner, the Marriage Boot Camp alums welcomed baby No. 2, son Ryker, on November 17, 2022. The pair spent years trying to get pregnant and were ecstatic before welcoming their new addition.

“I couldn’t be more excited. I don’t know who I’m the most excited for — myself or Gunner or Spencer,” Heidi gushed to Us Weekly in June 2022. “I just felt like something was missing. I felt like a person was missing in our family that I had this intense love for. And I kept praying about it. I’m like, if I’m not meant to have another kid — because I had accepted that at this point — I just wanted to not have that desire so strongly and I just wasn’t sure if it was going to happen or not. I just get so emotional about it.”

For Spencer’s part, he acknowledged that he “loves being a dad” and has adored “all the different ages” he’s experienced with Gunner.

“I’m excited to really appreciate how little a baby is,” Spencer explained, noting that he can’t wait to savor all the moments with their newborn. “Because now, I look back at photos and now our son is huge, and you can’t just hold him. So I’m most excited about having just a little [baby] and to really realize how fast it goes. People always told me it goes by so fast, and it does not feel that way. … It doesn’t feel fast, but now looking back it went by so fast.” 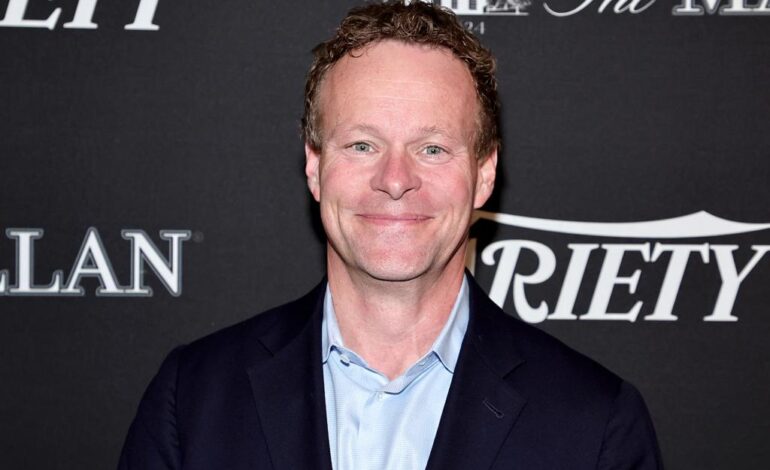