Night on the town. Several stars and influencers including Tyga, Akon, Tana Mongeau and YK Osiris attended the Unruly Agency Halloween Party on Saturday, October 29, at The FazeClan Warehouse in Los Angeles, California.

The third annual Halloween party, which was sponsored by brands including Limitless, VYBE and MoonPay was filled with spooky Halloween decor, mazes, branded photo moments and complimentary treats from the sponsored brands.

In addition to enjoying all that the party had to offer as a guest, Akon performed a private show for those in attendance. Meanwhile, Vintage Culture also took to that stage and closed out the night with a memorable performance.

Throughout the evening, top influencers and celebrities supported the sponsors by giving shout-outs via their social media accounts. The guests made the most of the night by trying out the products and learning more about the different companies as they spent time with their famous friends.

The party was a success, with many guests waiting nearly two hours to enter the packed venue. People traveled from all around the world to attend the Unruly Halloween party each year, which has become bigger and more extravagant each year.

“It’s truly the best way for us to show how much we appreciate our talent and to bring them all together,” Tara Electra, owner of Unruly Agency, said about this year’s bash.

The night would not have been nearly as successful without the help of the sponsors.

Founded by Jas Mathur, Limitless builds and grows meaningful brands. The company recently went public with VYBE and showcased their products, including the new VYBE Vapes, during the party.

Meanwhile, MoonPay is a company that specializes in fast and simple ways to buy and sell crypto. They were heavily involved in making the night memorable for the notable guests. 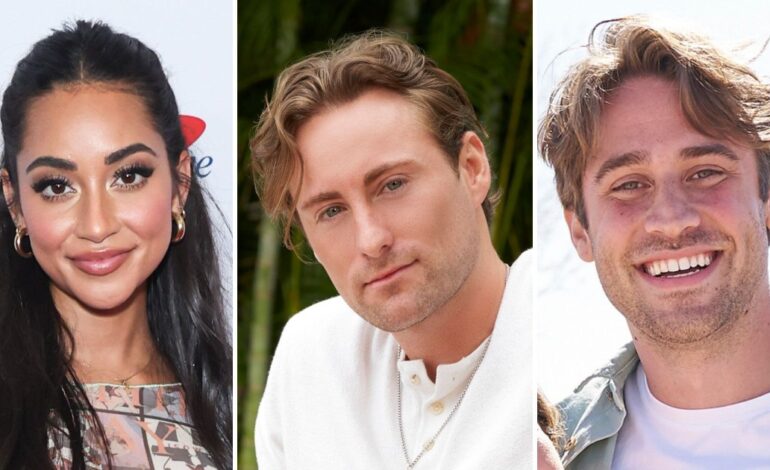 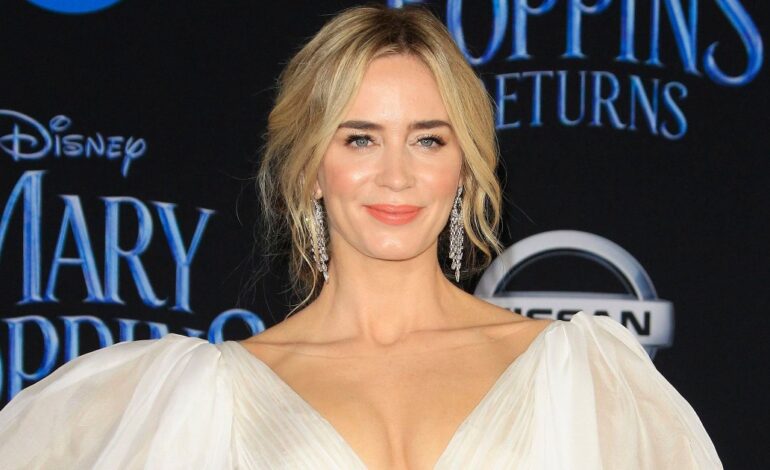