Kylie Jenner‘s longtime best friend Anastasia Karanikolaou, a.k.a. Stassiebaby, is not afraid to talk about plastic surgery. Despite the fact it took the KUWTK alum years to reveal she got lip fillers, Stassie has always been pretty forthcoming about going under the knife.

In 2017, the Calabasas, California, native took to Instagram to share details about her boob job done by Dr. Ashkan Ghavami with her fans. “So excited to have met with @drghavami to discuss something I’ve been thinking about for a while! Stay tuned for more,” she captioned a photo in his office at the time. Stassie went in for a consultation to see what could be done about her asymmetrical breasts, as one was almost a full cup size larger.

“I used to have the cutest, perkiest boobs when I was young,” the influencer told Harper’s Bazaar in a February 2017 interview. “Someone had told me that if you wear an underwire bra it makes your boobs sag. I had cute boobs so I would never wear a bra. Over time, I found out that whoever told me that was completely wrong.” She also couldn’t fit into certain clothes at photo shoots, which impacted her work.

She decided to undergo a boob lift without implants — and doesn’t regret her decision. “I was very open to sharing; plastic surgery is nothing be ashamed of,” Stassie said. “A lot of people think plastic surgery is only for cosmetic reasons, to change something you’re insecure about. All my comments were saying, ‘You’re so insecure, you’re so insecure,’ which is the complete opposite. If I was insecure, I wouldn’t have showed it.”

She continued, “I wanted to show people that there’s nothing to be ashamed of and that it’s so common for girls to have this issue and you can do something to fix it.”

Come October 2018, Stassie revealed she was going back under the knife to fix her boob job. “I’m fixing my implants next Thursday,” she explained in a YouTube video. “I’m having issues with my current ones. I’m pretty sure it’s, like, bottomed-out or something, I don’t know. It’s, like, not in its socket.”

Later, in April 2020, Stassie revealed she dissolved her lip filler, but it’s unclear if she kept the natural look since then.

Years later in 2022, she got candid about lip filler, boob implants and more. She also revealed if she has regretted any of the procedures or not.

Scroll through the gallery below to see Stassie Karanikolaou’s before and after photos and what she’s said about her procedures! 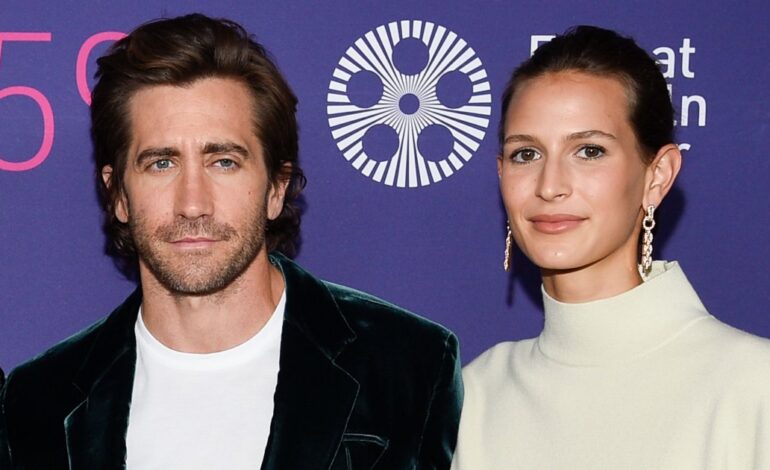 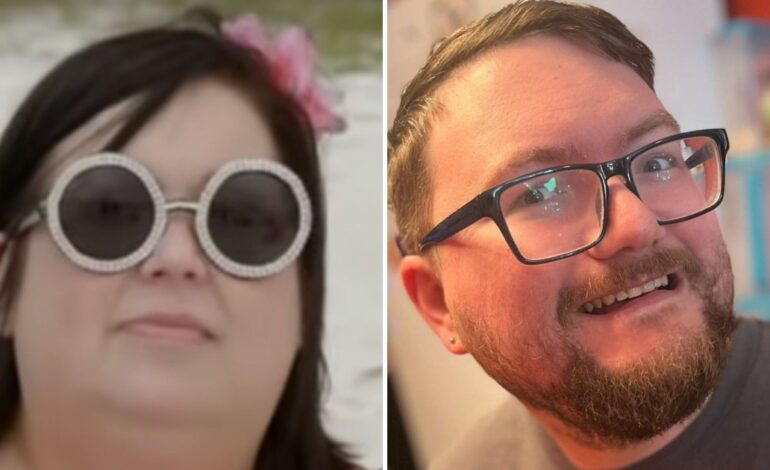