With parents as gorgeous as Melanie Griffith and Antonio Banderas, their only child, daughter Stella Banderas Griffith, was bound to be such a beauty. She’s a fashion model and with her lithe figure looks incredible in swimwear.

Stella was born on September 24, 1996, in Marbella, Spain, where her parents owned a home. Her birth came five months after Melanie and Antonio tied the knot in a quiet London ceremony after falling in love on the set of the 1995 rom-com Two Much.

While the pair did their best to raise Stella out of the limelight, they did give tidbits about their little girl from time to time in interviews.

Antonio gushed about their then-10-year-old daughter’s intelligence during a May 2007 appearance on the The Tonight Show with Jay Leno.

“She’s amazing. She’s straight – actually A+. I don’t know where this is coming from because I wasn’t like that and the mother neither. She’s better than me doing those mathematical problems – I can’t help her,” the Puss in Boots star explained.

“I think I have learned, in these 10 years, more from my daughter than she has learned from me actually,” Antonio continued about his only child.

Melanie and Antonio announced their “loving and friendly” split in June 2014 after 18 years of marriage, but the two continued to successfully coparent Stella. The former couple attended her high school graduation on June 7, 2015.

“Mama, Stella and Papi. Our angel is amazing,” Melanie captioned one photo from the event while hugging her stunning daughter, adding, “Beginning the next chapter of her life! Freedom!!”

In another photo she shared of Antonio and Stella embracing, the Working Girl star wrote, “Father and daughter celebrating at Bacclaureate luncheon! So sweet!!”

Stella took a pass on going to college to pursue a modeling career. As of 2022, she described herself as a “multimedia storyteller” in her Instagram profile bio. She’s also an entrepreneur, starting the Los Angeles-based company Lightbound, which sells perfume oils.

Scroll down to see Stella’s most incredible bikini photos. 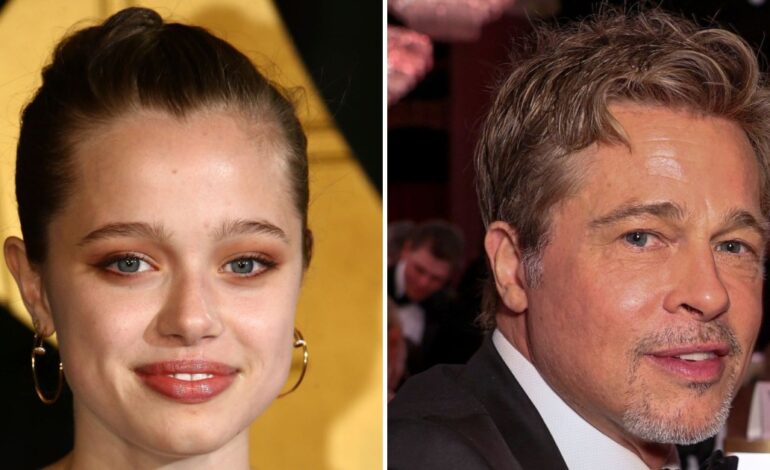 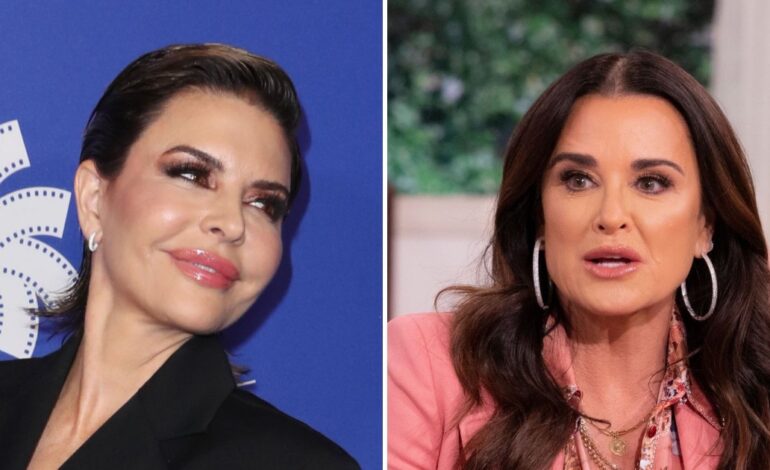