Stephen Boss, known as DJ tWitch, was married to longtime love Allison Holker before his death at age 40. The dancer said she will “miss” her husband dearly and will “save the last dance” for him.

“Stephen lit up every room he stepped into,” Holker said in a statement to People on December 13. “He valued family, friends and community above all else and leading with love and light was everything to him. He was the backbone of our family, the best husband and father, and an inspiration to his fans.

Holker assured that Boss’ “positive impact” will carry on, noting the enormous “legacy” he left behind. “I am certain there won’t be a day that goes by that we won’t honor his memory, she added. “We ask for privacy during this difficult time for myself and especially for our three children … Stephen, we love you, we miss you, and I will always save the last dance for you.”

Boss and Holker wed in 2013 and went on to have two children together. They welcomed son Maddox in 2016 followed by daughter Zaia in 2019. Boss was also a proud stepdad to Weslie Fowler, Allison’s teenage daughter from a previous relationship. 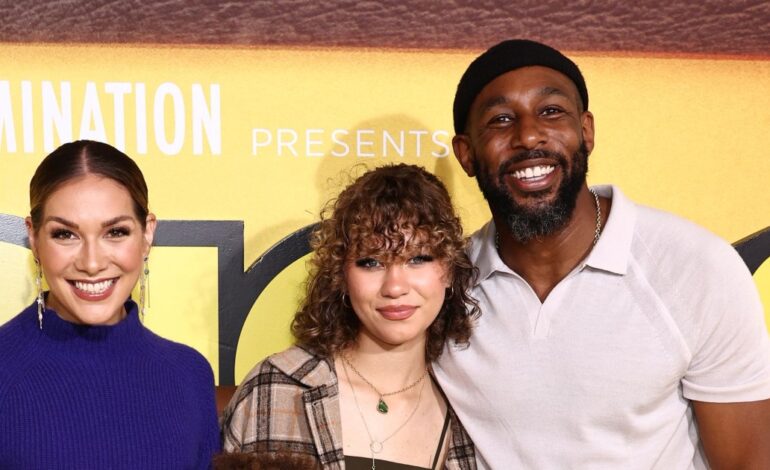 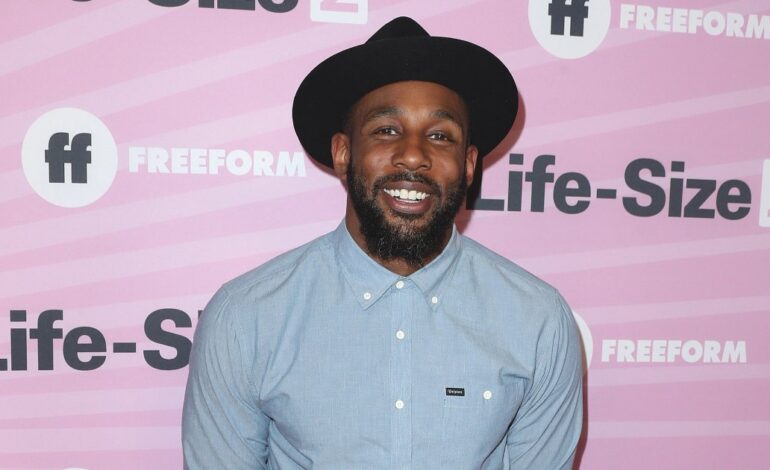