They’re living the good life — and not in the Upside Down! The Stranger Things cast has racked up some pretty major net worths throughout their time on the Netflix show, and their salaries have reportedly gotten higher.

A January 2023 report published by Puck News, shared that the main Stranger Things stars have received a salary bump ahead of the show’s fifth and final season. While not every one of the estimated salaries weren’t explicitly revealed, the report showed that the cast was split into multiple “tiers,” in terms of who gets paid more.

Winona Ryder and David Harbour were reportedly in the first tier of payment, which is giving them both an estimated $9.5 million paycheck for the entire last season. Next, Gaten Matarazzo, Caleb McLaughlin, Noah Schnapp, Finn Wolfhard and Sadie Sink reportedly make up the second tier. Their salaries have been raised to an estimated $7 million, per Puck News.

The third payment tier is apparently comprised of Natalia Dyer, Charlie Heaton, Joe Keery and Maya Hawke, who are set to make a reported $6 million salary. Jamie Campbell Bower, who joined the show during its fourth season, was a part of the fourth tier. No estimated salary for the star was revealed.

One major name was left off the list, star Millie Bobby Brown. Because of her subsequent deals with Netflix, including the Enola Holmes film franchise, she reportedly did not take place in the salary discussions. However, the actress makes money form more than just her acting and producing roles. In 2019, the British star launched her Florence by Mills beauty line, which has also become a major success.

All of the Stranger Things star’s money jumps ahead of the last season come out of the show’s widespread success.

Scroll through the gallery for a breakdown of the Stranger Things stars’ net worths. 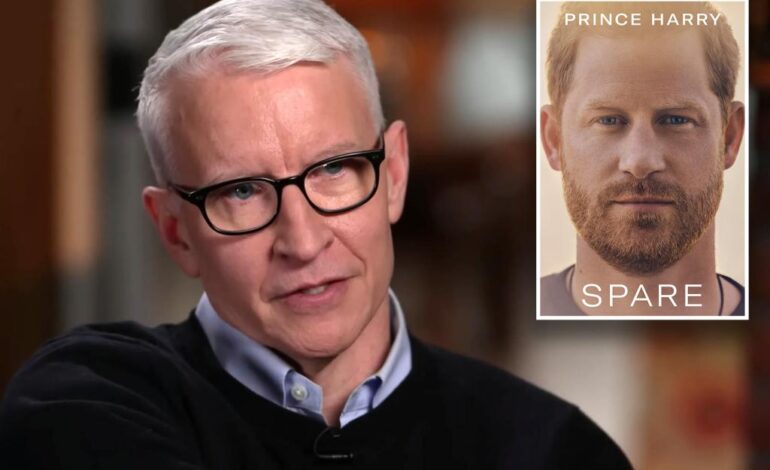 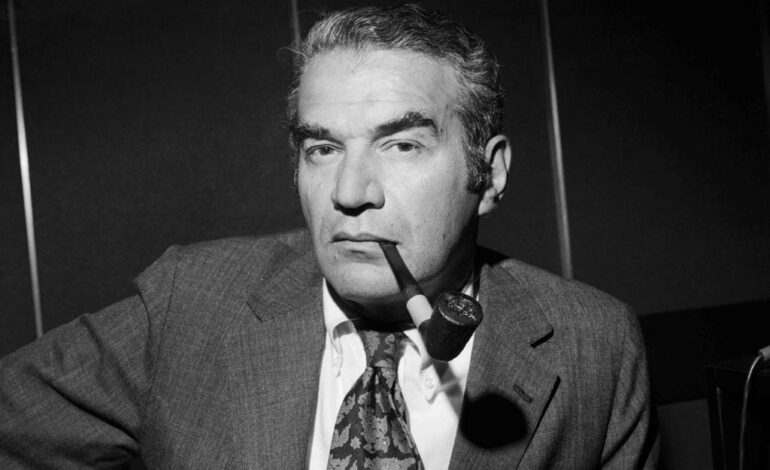