Workin’ on her fitness! Fergie quickly became on everyone’s radar when she joined the Black Eyed Peas in 2002. While her raspy vocals were glued to fans’ ears from their hit song “My Humps” and her solo smash single “Fergalicious,” her incredible body was just as memorable. The musician often flaunted her washboard abs in low-rise jeans and cutoff shirts but showed more skin during her off time in stunning bikinis!

The California native had to gain weight for her role in the 2009 film Nine, alongside A-list starlets Penélope Cruz, Kate Hudson and Nicole Kidman. In an attempt to gain 17 pounds for the role, Fergie spent her time filming the movie eating “everything fried and salty.”

However, she graced the July 2009 cover of Allure in a ribbed bikini and showed off her perfectly toned physique. The “London Bridge” songstress shared how she shed the added weight after filming the movie and it came down to the grind.

“It was a very gradual thing getting back into it and finally letting a trainer train me. I didn’t want to be told what to do, and I wasn’t mentally ready to crack the whip,” she told the publication at the time.

The Grammy Award–winner noted the various workout routines she completed daily but prioritized one exercise in particular.

“If I don’t do sit-ups, my stomach sticks out. Legs are easy for me. That’s my lucky spot,” she continued.

After reaching new heights in her solo career and with the Black Eyed Peas, Fergie took a step back from the spotlight to build a family with ex-husband, Josh Duhamel.

The former couple – who finalized their divorce in 2019 – met in 2004 and started dating the same year. The “Boom Boom Pow” artist and Safe Haven actor got engaged in 2007 and said “I Do” in a Malibu, California wedding ceremony two years later.

After soaking in the honeymoon phase – and renewing their vows – Fergie and Josh welcomed their son, Axl, in August 2013.

“Hello world!!!! #daddyandmommymademedothis #whatsahashtag,” Fergie wrote via Instagram while announcing the arrival of the little one to her online fans.

Instead of requesting a push present after giving birth to Axl, the “M.I.L.F. $” singer gifted herself a present that would help her maintain her mesmerizing body.

“After my pregnancy, I took private dance classes for months to get movement back into my body,” she told Glamour in 2015. “We built a dance studio in our house – it’s the best gift I’ve ever given myself! I didn’t want to be awkward and embarrassed in front of people, so I worked the kinks out at home.” 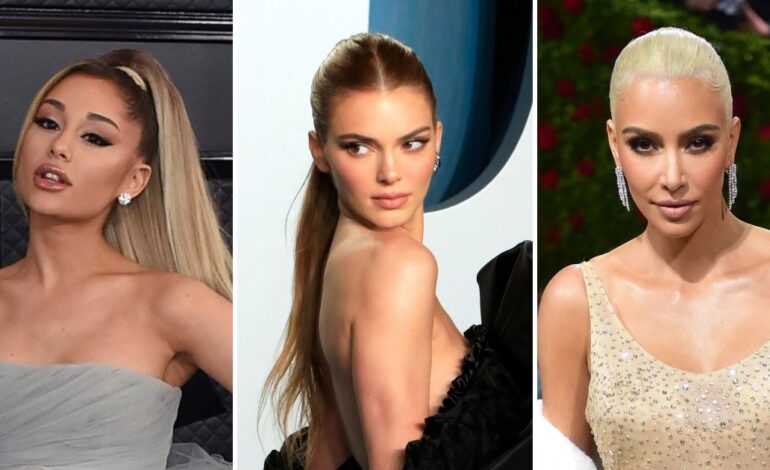 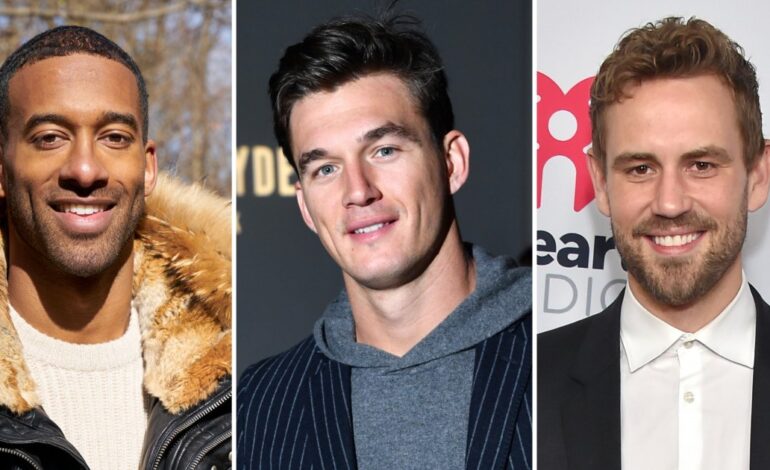