Taylor Lorenz, the Washington Post’s controversial technology and online culture columnist, slammed one of her colleagues at the newspaper for an “absurd, insensitive” tweet about COVID — just months after a Post reporter was fired for tweeting criticism of co-workers.

Lorenz responded on Twitter to a tweet by Helaine Olen, a columnist and contributor to the Washington Post opinion page, who opined on a Page Six story detailing how infamous germaphobe Howard Stern left his “bunker” to dine with friends for the time since the onset of the coronavirus pandemic.

“At some point we’re going to need to begin a conversation about the people still too afraid to leave their homes because of Covid,” Olen tweeted.

“I personally know of two such cases. This is not a healthy way to live.”

Lorenz, who has been vocal on Twitter about what she believes is the need for stricter mitigation measures to protect those with co-morbidities, responded: “What an absurd, insensitive thing to post.”

“Thousands are dying per week, millions are disabled & we have zero effective drugs that prevent infection,” Lorenz tweeted in response to Olen.

“Immunocompromised [people] don’t deserve condescending comments [about] being ‘too afraid’ of a virus that can kill or severely disable us.”

In June, the Washington Post fired political reporter Felicia Sonmez for “insubordination” after she publicly condemned colleagues and editors at the paper for not being sufficiently supportive of female staffers.

Sonmez was angered by the paper’s failure to discipline colleagues who criticized management’s decision to suspend without pay another reporter, Dave Weigel, for retweeting a joke that was deemed sexist by some.

Weigel’s joke was flagged by Sonmez, prompting another Post reporter, Jose Del Real, to criticize her for overreacting.

“When women stand up for themselves, some people respond with even more vitriol,” Sonmez tweeted about Del Real.

The episode prompted the newspaper’s executive editor, Sally Buzbee, to release a memo to staff reminding them to show kindness and respect to their co-workers online.

“We do not tolerate colleagues attacking colleagues either face to face or online,” Buzbee wrote in the memo.

Lorenz has a history of stirring the pot at her places of employment.

When she was a reporter for the New York Times, Lorenz referred to then-colleague Maggie Haberman as a “psycho” who “b-tched” her out, according to New York Magazine’s Intelligencer.

Lorenz later told media outlets that she was eager to depart the Times because the Gray Lady wouldn’t allow her to adequately develop her “brand” as a journalist.

Her tenure at the Washington Post has also been marred by controversy.

In June, the New York Times reported that a Washington Post editor was denied a promotion days after Lorenz publicly chewed him out on Twitter over a “miscommunication” involving one of her stories.

According to the Times, Buzbee, the executive editor, rescinded a promotion for David Malitz, a deputy features editor, after Lorenz took to Twitter to complain about Malitz’s edit on one of her stories.

In May, Lorenz walked back allegations that an editor who works for Matt Drudge’s “Drudge Report” had “relentlessly” harassed her.

“After calling and texting me relentlessly for the past couple of weeks, the Drudge Report editor just called my personal cell phone number, yelled at me when I asked him to leave me alone and said he would ‘blast my name all over Drudge Report until it ruins my career,’” Lorenz tweeted.

But Drudge Report founder Matt Drudge later told CNN that he “never contacted her, nor has anyone associated with Drudge Report.” He demanded that Lorenz issue a correction.

Lorenz later deleted the tweet and posted a clarification.

Earlier this year, Lorenz was accused of “doxxing” the woman behind the controversial social media account Libs of TikTok.

A few weeks prior to that incident, Lorenz appeared on an MSNBC segment and accused her critics of “harassing” her online, leading to “severe PTSD” as well as suicidal thoughts.

Lorenz was further criticized following the airing of the MSNBC segment, and she responded by attacking the network, saying it “f—ed up.”

Journalists including Glenn Greenwald and Fox News host Tucker Carlson pounced on Lorenz over the error. Lorenz has since blamed Greenwald and Carlson for much of the online harassment she has received. 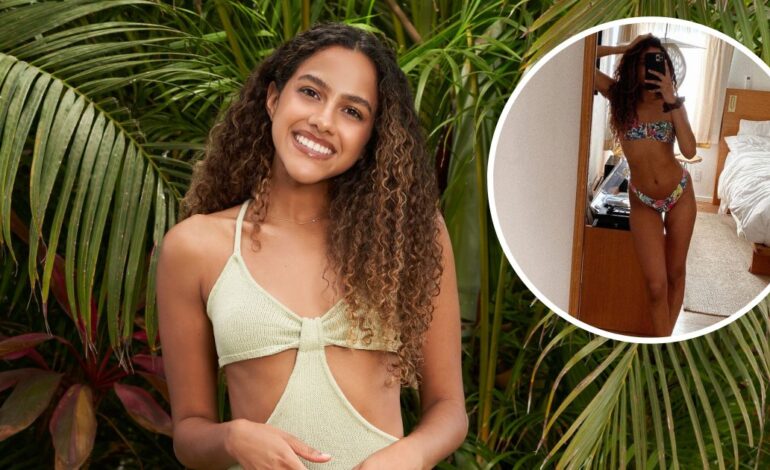 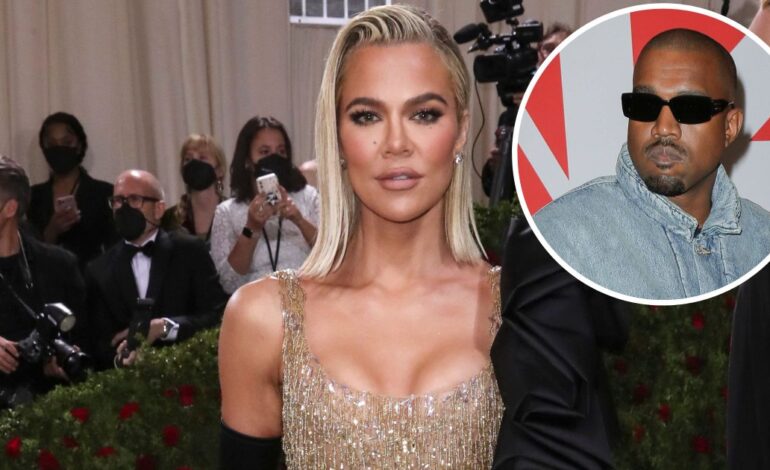