The woman who discovered TikTok stars like Addison Rae and Charli and Dixie D’Amelio has accused tech journalist Taylor Lorenz and the New York Times of publishing a defamatory story that she claims destroyed her business.

Lawyers for Ariadna Jacob, 38, allege in an amended lawsuit that Lorenz, who was then reporting for the Times, manipulated Jacob’s TikTok clients into making damaging accusations for the August 2020 article, including a claim that Jacob leaked nude photos of one influencer to “industry people.”

The amended lawsuit filed last week — about a month after a federal judge dismissed the initial lawsuit — alleges that Lorenz “bullied” Jacob’s clients into fabricating the claims against her.

Jacob alleges that Lorenz has longstanding ties to United Talent Agency, which ended up poaching many of her clients after Influences shuttered in the wake of the Times story.

Jacob is seeking more than $11.6 million in damages.

A New York Times spokesperson told The Post: “The judge properly dismissed the earlier complaint. We intend to move again to dismiss this amended complaint.”

Jacob said Lorenz’s article left her “professionally radioactive” and “penniless.” She said the lawsuit was part of a “quest for justice, truth, and accountability.”

She accuses Lorenz and the Times of publishing a “hit piece” about Jacob and her company, Influences, which procured branding deals with aspiring influencers who were in turn required to pay rent to live in a Hollywood Hills mansion and create a minimum number of social media posts to promote the home and themselves.

Influences, a now-defunct company, billed itself as an “online creator management and influencer marketing company” that at one point managed more than 85 TikTok creators with massive followings.

Her roster of stars included content creators who get paid tens of thousands of dollars every time they post a TikTok video promoting brands such as Mastercard and Universal Music Group.

Influences hosted the TikTok stars at a “collaboration house” in Los Angeles, where they lived while creating viral videos.

The article, which was titled “Trying to Make It Big Online? Getting Signed Isn’t Everything,” quoted the influencers as accusing Jacob of locking them into exclusive contracts promising them branding deals — only to fail to deliver and saddling them with onerous expenses including rent and utilities.

Brittany Tomlinson, also known on social media as Brittany Broski, aka “Kombucha Girl,” accused Jacob of failing to pay more than $23,000 that she was owed.

Jacob, who denied the allegations to Lorenz and the Times, claims that the journalist falsely wrote in her story that Influences failed to secure its clients “brand deals” that would be enough to pay the rent.

Lorenz and the Times were accused of “evincing a reckless disregard for the truth” by failing to note that Jacob’s clients amassed tens of millions of followers and had secured several endorsement deals.

Jacob and Influences allege in court papers that Taylor and the Times are guilty of defamation, tortious interference with prospective economic advantage, and intentional infliction of emotional distress.

Jacob managed her clients while snagging them lucrative endorsement deals. Under her tutelage, Charlie D’Amelio signed on as a pitchwoman for Dunkin’ Donuts and also was featured in a Super Bowl commercial. 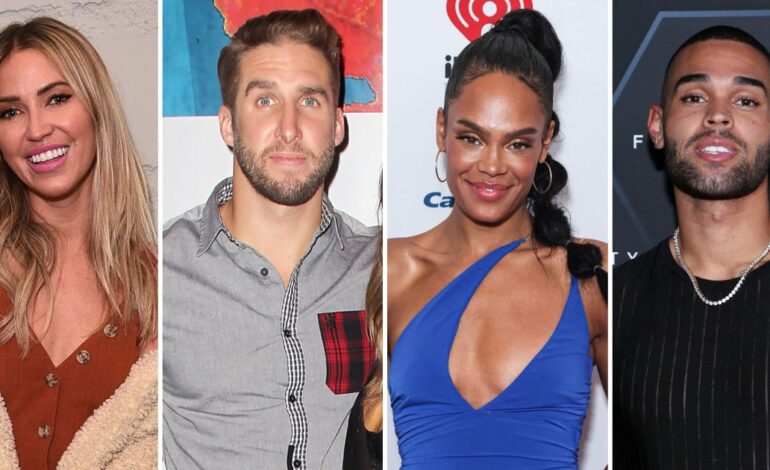 ‘Bachelor’ and ‘Bachelorette’ Couples Who Broke Up 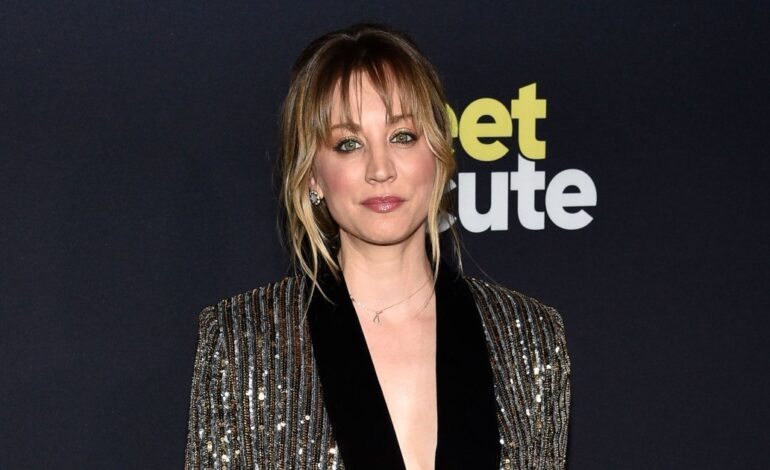