Looking back on a past romance? Taylor Swift fans are convinced that the songstress’ Midnights bonus track “High Infidelity” is about her ex-boyfriend Calvin Harris. Keep reading for more details.

What Does April 29 Mean in ‘High Infidelity’?

One line in the track references the date April 29 and, as expected, Swifties have seemingly decoded its importance.

“You know there’s many different ways / That you can kill the one you love / The slowest way is never loving them enough,” Taylor sings on the track. “Do you really want to know where I was April 29th? Do I really have to tell you how he brought me back to life?”

According to fans on social media, that date is important because on April 29, 2016, Calvin released the song “This Is What You Came For” with Rihanna, in which Taylor was a secret songwriter under her Nils Sjoberg pseudonym.

That same day, Calvin was interviewed about a possible collaboration with Taylor.

“You know, we haven’t even spoken about it. I can’t see it happening, though.” he shared at the time. “No. She’s about to take a long break.”

While the “One Kiss” musician was talking about his music, Taylor was actually photographed in New York City around the same time. In typical Taylor fashion, she’s yet to confirm these fan theories.

How Long Did Taylor Swift and Calvin Harris Date?

Taylor and Calvin first met at the Elle Style Awards in February 2015 and a month later they were spotted out together, sparking romance rumors. In May of that same year, the pair went public at the Billboard Music Awards and as the summer continued, shared photos of their love online.

They were together for a little over a year and news of their split broke in June 2016. “The only truth is that a relationship came to an end & what remains is a huge amount of love and respect,” Calvin confirmed in a Twitter post at the time. Later that month, he threw major shade at the “Look What You Made Me Do” songstress in a series of since-deleted tweets.

“Hurtful to me at this point that her and her team would go so far out of their way to try and make ME look bad at this stage. I figured if you’re happy in your new relationship, you should focus on that instead of trying to tear your ex-boyfriend down for something to do,” he wrote. “Please focus on the positive aspects of your life because you’ve earned a great one.”

“It’s very difficult when something I consider so personal plays out very publicly. The aftermath of the relationship was way more heavily publicized than the relationship itself,” he told GQ that same June. “When we were together, we were very careful for it not to be a media circus. She respected my feelings in that sense. I’m not good at being a celebrity. But when it ended, all hell broke loose.” 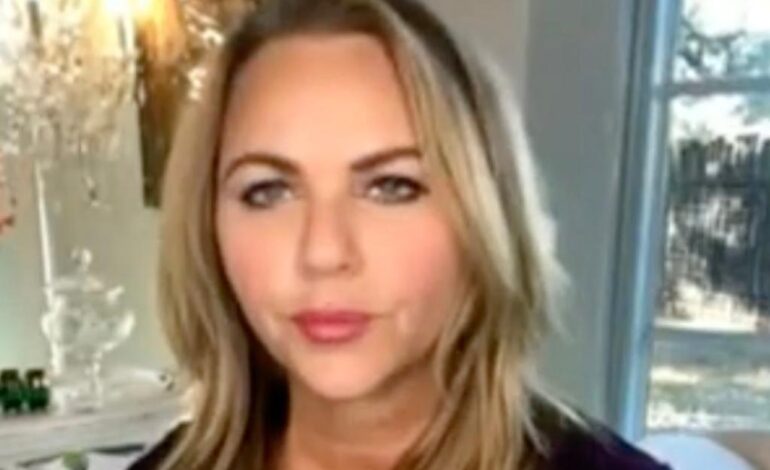 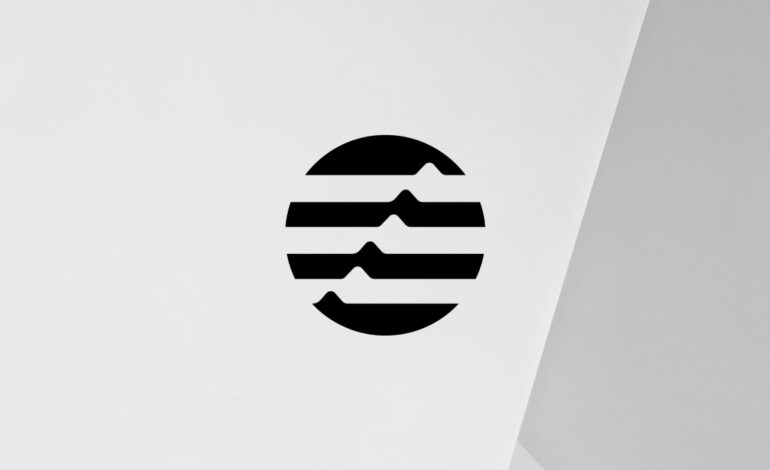