She’s bejeweled when she steps in the room! Taylor Swift showed some skin in a sheer skirt during a rare red carpet appearance at the MTV Europe Music Awards in Dusseldorf, Germany, on Sunday, November 13.

While posing for pictures, the Midnights songstress, 32, showcased a revealing look by designer David Koma. She wore a low-cut black body suit paired with a mesh skirt that featured large emerald gems. Her hair was pulled back for the awards show with her sleek bangs taking center stage. Taylor’s green eye makeup brought the whole outfit together, and she accessorized with classic black heels and diamond earrings. While walking the red carpet, the “Anti-Hero” singer stopped to snap some photos with fans.

Taylor’s appearances at awards shows have been few and far between in the past few years. However, she couldn’t pass up the opportunity to accept various awards at last night’s event. The musician went home with wins in categories Best Artist, Best Video, Best Pop Artist and Best Longform Video.

“I just want to say I have so much respect and admiration for my fellow nominees. I wanted to say to the fans I had an album come out recently called Midnights, and I’m so blown away. You have no idea how much it means to me to even get to do this as a career,” Taylor shared in a sweet message to fans when accepting her Best Artist award. “So I just wanted to say, personally, from me to you, the fact that you have done what you’ve done, supporting that album, being excited about that album and loving it. … There’s not a single moment I take that for granted. I love you so much. I can’t believe I get to do this as a job. It’s all because of you.”

Some Swifties also freaked out on social media when Taylor thanked actors Dylan O’Brien and Sadie Sink while accepting the Best Longform Video for “All Too Well (10 Minute Version) (Taylor’s Version),” in which the Teen Wolf actor, 31, and Stranger Things star, 20, starred.

“You know sometimes I think about all the ways in which this short film and this moment almost never happened,” she said of the fan-favorite tune from her Red (Taylor’s Version) album. “There are so many ways in which this almost never happened. You know the older version of this song came out ten years ago, it was never a single. It was never meant to have a video, let alone a short film. The fans willed this to happen and I will never stop thanking you for it.”

Scroll through the gallery to see photos of Taylor Swift walking the red carpet at the 2022 MTV EMAs. 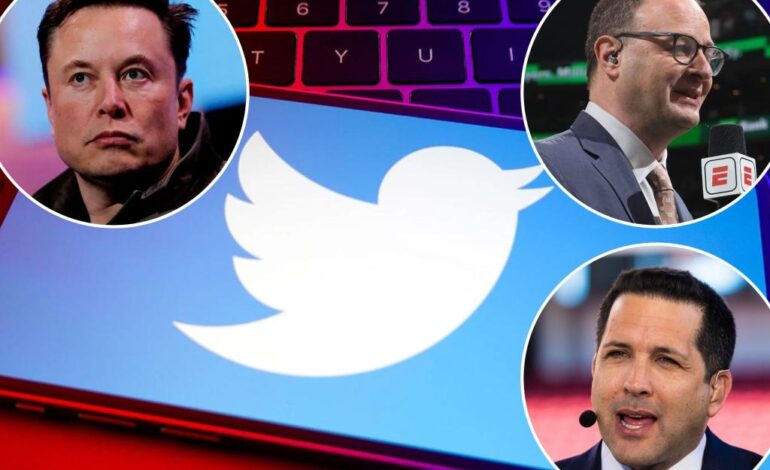 Why sports media should reset its relationship with Twitter 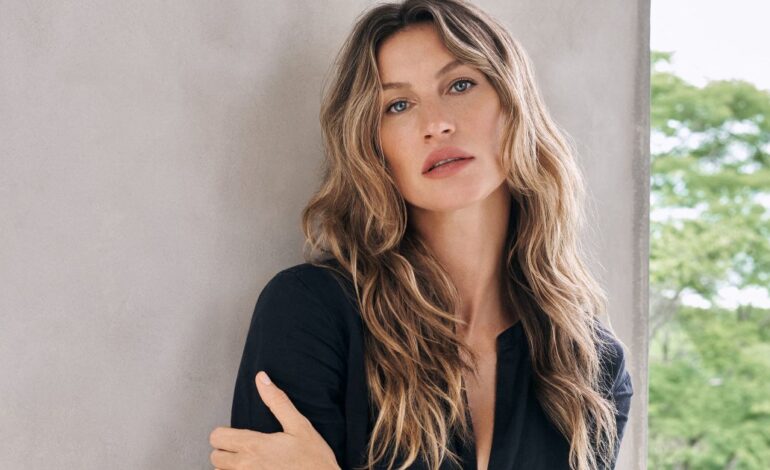