Taylor Swift’s Transformation Over the Years: See Then and Now

… Ready for it? Taylor Swift first stepped into the spotlight at just 16 years old. Nearly two decades later, the singer-songwriter is still making killer music — including her latest albums Folklore and Evermore — and empowering fans everywhere.

Over the years, the “Out of the Woods” artist has never been afraid to change up her look or sound. Additionally, Taylor doesn’t shy away from speaking her mind. While accepting the award for Album of the Year during the 2019 American Music Awards, the Miss Americana star addressed her rise to fame — both the good and bad.

“This industry is really weird, [those] who do what we do feel like — I am sure some of you feel like this, too, with your lives — you feel like your stock is either up or down, they either like you or don’t,” the Grammy winner explained. “But people that hang in there for you are the ones you will never forget.”

Taylor went on to acknowledge how “lucky” she is before shouting out her loyal fans. “This year for me has been a lot, a lot of good, a lot of really complicated … and so on behalf of my family and me, thank you so much for being there and for caring.”

Because Taylor has been famous for so long, she’s inevitably had to deal with her fair share of drama, most notably her now-infamous feud with Kim Kardashian and Kanye West.

“There have been times where I needed to take years off because I just felt exhausted, or I felt like, really low or really bad,” the Pennsylvania native said during an April 2018 appearance on the Zach Sang Show.

Controversy aside, Taylor has nine studio albums under her belt. Moreover, she and her boyfriend of nearly three years, Joe Alwyn, are still going strong! In fact, the couple worked together on two Folklore songs titled “Betty” and “Exile.” When the album was first released in July 2020, however, Joe was still going under the pseudonym William Bowery.

“Joe plays piano beautifully and he’s always just playing and making things up and kind of creating things. And ‘Exile’ was crazy because Joe had written that entire piano part,” Taylor recalled in the Disney+ documentary Folklore: The Long Pond Studio Sessions. “He was singing the Bon Iver part, the ‘I can see you standing honey, with his arms around your body, laughing but the joke’s not funny at all.’ He was just singing it. And I was entranced and asked if we could keep writing that one.”

Clearly, she’s come a long way since “Teardrops on My Guitar.”

Scroll through the gallery below to see photos of Taylor Swift’s total transformation. 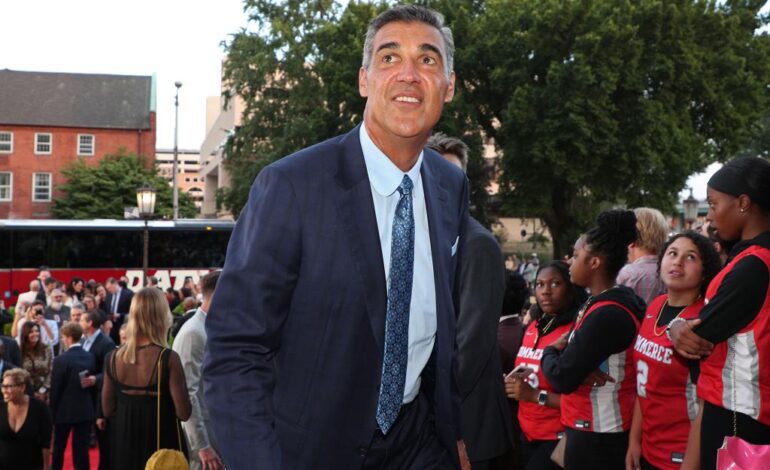 Jay Wright is returning to the Final Four as a broadcaster 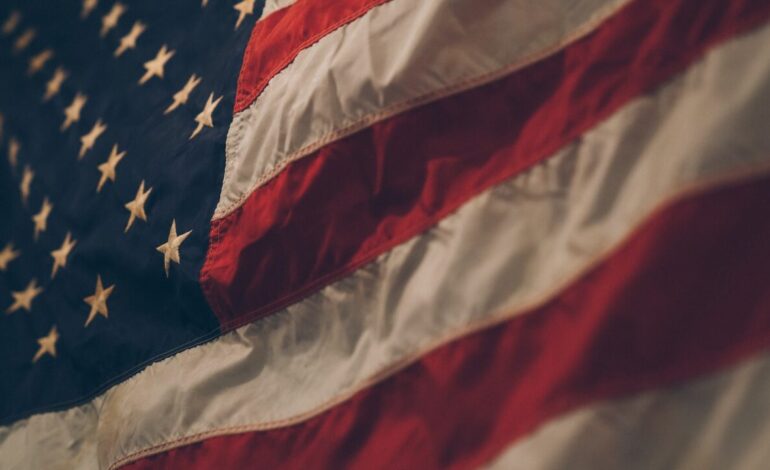