Twellman announced Friday on Twitter he was leaving the network.

“I can’t believe it’s been almost 13 years at ESPN,” Twellman wrote. “I have learned from the best and enjoyed every second of our soccer coverage: World Cup, UEFA, MLS, US Soccer, FA Cups, Open Cups you name it. Hosting SportsCenter and other programs as a former athlete has been a dream come true. The constructive criticism was vital and so important.

“I’ve met so many people that are great at their craft in front and behind the camera. However, the best part is I’ve met friends for life and for that I’m grateful. We will see each other again down the road but for now, thank you.”

It is unclear where the 42-year-old Twellman is headed next. One logical destination would be Apple TV+, which will broadcast all MLS games beginning in 2023. In November, Apple announced a 10-year deal with MLS worth $250 million per year. Twellman played in the MLS from 2002-2010 and scored 101 goals.

It is possible that Twellman could have multiple jobs.

ESPN has largely wound down its soccer live rights. Though ESPN does still stream some international leagues on ESPN+, the network’s deal with MLS expired after this past season. The UEFA European Championship, known as Euros, which previously aired on ESPN, has migrated to Fox Sports on a six-year deal that covers the 2024 and 2028 tournaments. 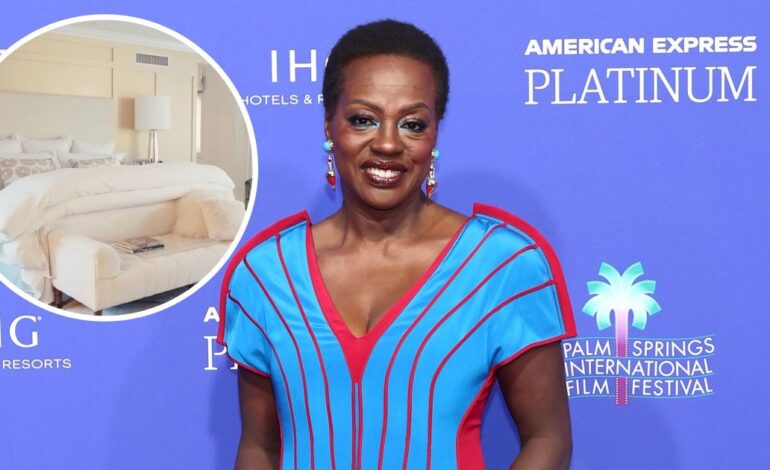 Photos of Home With Julius Tennon 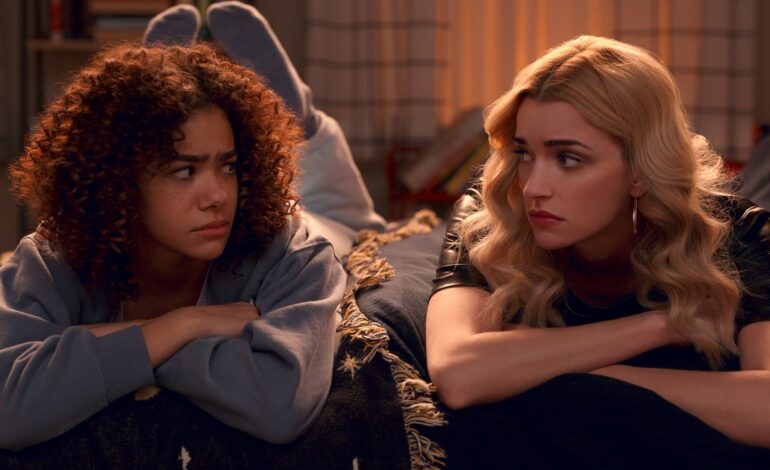