He said, she said. Teen Mom: The Next Chapter star Leah Messer’s ex-fiancée Jaylan Mobley publicly slammed her over her home deed and proposal claims.

“I did add you to the deed,” the U.S. Army officer, 25, claimed via Twitter on Thursday, December 8, seemingly in response to the reality TV star, 30, who blasted him earlier that day via her Instagram Stories. “You know that when we got back, they called me and told me why you couldn’t be added to the deed. They keep call records. We had that conversation together … and it had not yet been ‘recorded’ for the reason why you couldn’t be added.”

Jaylan continued in a separate tweet, “Because it would go into a lien. But they didn’t know that when I initially went there to add you and get a hard copy to show you (because I wanted something else to gift you) that we are going to be on it together. It still had to be [recorded].”

Earlier that day, Leah accused Jaylan via Twitter of producing a “fake document to get [her] real on-camera happy reaction and had [her] believing [she] was on the deed until [they] got home.”

“This doesn’t have anything to do with WHY we broke up, but the deed scene was BS as well,” she alleged.

In his response, Jaylan labeled Leah’s claims a “defamation of character at its finest.”

“Also she doesn’t have to be present for me to add her to the deed as the primary holder,” the former NASA employee claimed in another tweet in response Leah’s claim that he told her it wasn’t necessary. “I just want everyone to know that I am in a place where I don’t consider myself a perfect man, and I know I got work to do, and that’s OK. But I never did that to you.”

Jaylan then encouraged the MTV personality to “call the attorney and ask them everything Jaylan Mobley tried to do to get you on that deed.”

Previously, Leah called out the moment when her ex asked for her stepdad Gary Lee Miller’s permission to propose a “publicity stunt and disrespect at its finest.”

“Also, me asking Lee for his blessing happened twice,” Jaylan claimed in reply. “Once in private on a golf course with nobody prior to her telling me she didn’t want his blessing, and once pressed by MTV, but I didn’t it for a publicity stunt.”

The Georgia Tech graduate continued in a separate tweet, “They asked me during dinner because they knew the stir it would cause. Also, I apologize about that on camera and said I was wrong, so why the need to try to humiliate someone who said he was wrong and understands his mistakes? And we both agreed that we both overreacted.”

Previously, In Touch confirmed that Jaylan’s name is the only one listed on the property on the Charleston, West Virginia, property. 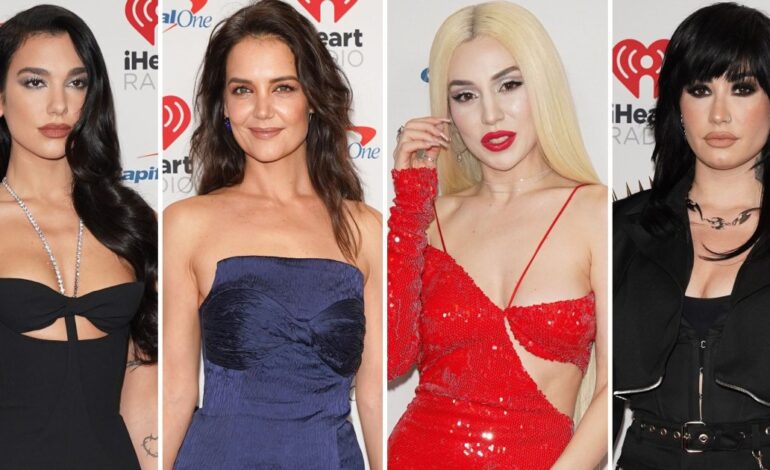 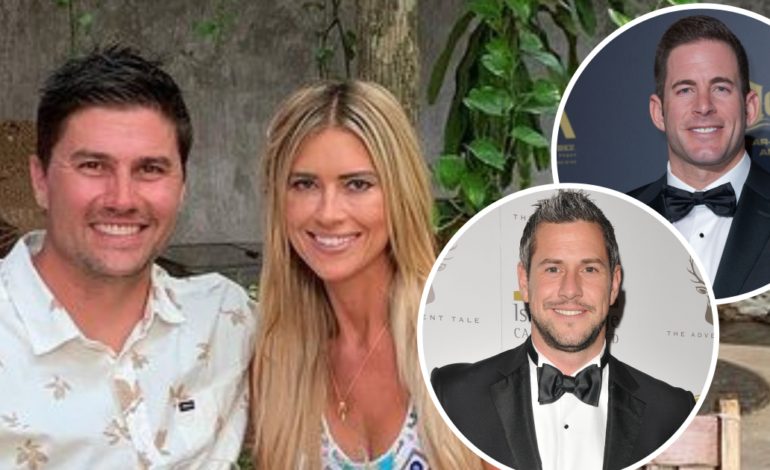