The drama continues! The Real Housewives of New Jersey feud between Teresa Giudice and Melissa Gorga doesn’t look like it’s slowing down any time soon.

“She’s always wanted to keep my brother and I apart. She got her wish,” the “Namaste B$tches” podcast host said, referring to her sister-in-law during the RHONJ trailer, released in December 2022. The nearly four-minute-long video teased tension between the two, with Teresa even calling Melissa “disgusting” at one point. Joe Gorga appeared to stick up for his wife in a separate clip, leading to his own face-to-face with his sister.

“Get out of my f–king face,” Teresa yelled. Joe seemingly replied, “Shut the f–k up.”

Keep reading for all the details on the feud between Teresa and Melissa.

Why Are ‘RHONJ’ Stars Teresa and Melissa Feuding?

While the sister-in-law have been going at it for years, things appeared to come to a head at some point in 2022. According to the BestofBravo fan Instagram account, the feud stemmed from rumors that Melissa had cheated on her husband, Joe.

“There’s a lot of rumors that come out about me, and you know what? We just keep hitting ’em, swatting ’em like flies, [and] they just keep coming,” Melissa told Us Weekly in August 2022, seemingly addressing the allegations. Joe added, “It’s been tough.”

Months later, Teresa’s ex-husband, Joe Giudice, seemingly weighed in on the feud. When sharing a photo to celebrate her friend’s birthday in January 2023, Teresa wrote, “Happy Birthday to the sister I’ve always dreamed of,” in an Instagram post. According to a screenshot shared by the Comments By Celebs Instagram account, Joe replied in a since-deleted comment, writing, “I thought you loved Melissa.”

When Teresa and husband Louis Ruelas tied the knot in August 2022, Melissa and Joe were noticeably absent.

“I found out a few days before my wedding that they weren’t coming. I’m totally fine with it,” Teresa said on an episode of the “Namaste B$tches” podcast following the ceremony.  “You’ll see it play out on TV … The way that everything played out with my wedding, everything that happened is the way it was supposed to be. I’m all about that. I’m all about good energy, and whoever wanted to be at my wedding was there.”

Where Do ‘RHONJ’ Stars Teresa and Melissa Stand Now?

Melissa gave a major update on the “sad situation” while speaking with E! News in December 2022.

“It’s upsetting that there’s a lot of tit for tat going on,” the Envy by Melissa Gorga owner explained. “It’s starting to feel like people are using things as ways to win the audience over. When I don’t, I don’t like that. I don’t respect that as much.”

When comparing the RHONJ stars to other Housewives franchises, Melissa explained that they have “a knockdown, drag-out fight, but they leave it.” However, with the New Jersey ladies, “there’s deeper feelings and it’s rough, but it is what it is at this point.” 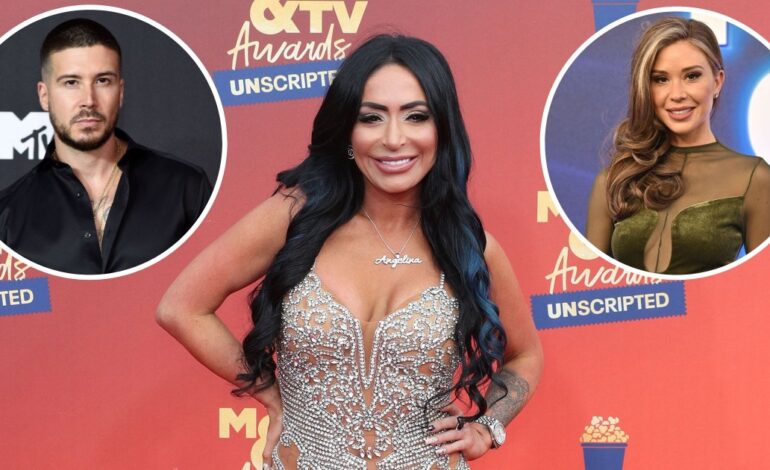 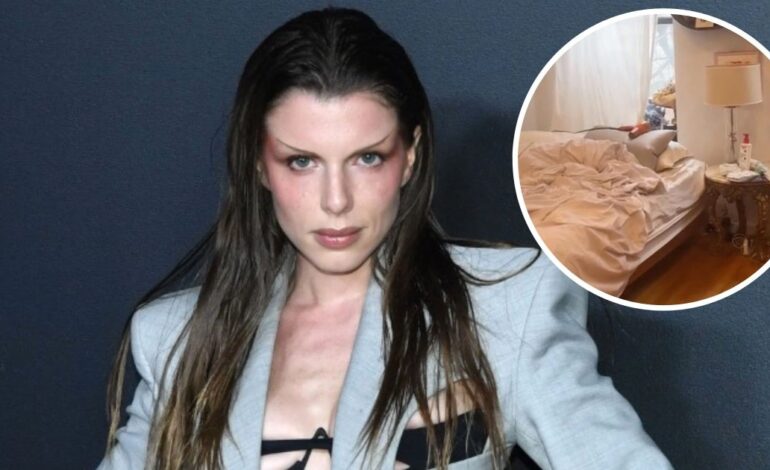