A fashion faux pas? The Real Housewives of New Jersey‘s Teresa Giudice was accused by fans of modeling a “fake” Chanel bikini.

“We love alleged designer inspired swimwear here!” fan account @therealbadfashions captioned a reshared Instagram photo from Teresa’a account on Wednesday, January 4. “Also, before I hear ‘it has a tag’ … you really think that if someone can allegedly copy a design, the same can’t happen to a tag? It’s 2023 babes, not 1923.”

In response to the post, countless fans swarmed the comments section to weigh in on the picture of the reality TV star, 50, posing in the black two-piece swimsuit. She originally shared the shot via her respective Instagram account on Tuesday, January 3, and captioned the image, “Tulum.”

“I don’t even think Chanel sells bikinis like this,” one social media user wrote. “She ironed on that ‘CC’ herself,” another person alleged, to which another chimed in, “Maybe she used a Cricut,” referring to the machine that cuts different materials. A separate person also went so far as to claim, “Chanel doesn’t even make this bikini, they made a different one that has the entire word ‘Chanel’ across the bottom of the bikini top.”

“Another one of [Louie’s] presents,” one person commented under the fan account’s post, while a separate user weighed in, “They fake everything now, the boxes and dust bags for designer bags, same with watches and jewelry as we saw with the ‘Cartier’ bracelets.”

On December 29, 2022, Luis, 47, reacted to the speculation on the jewelry he gifted his stepdaughters in a statement provided to Page Six through his attorney.

“I think in the spirit of what Christmas is really all about, peoples’ focus should be elsewhere and not on something silly like this,” he shared that day. “That being said, the girls are very happy with their bracelets and grateful to have received them.”

His response came one day after countless Instagram users alleged that the bracelet Gia, 21, showed off wasn’t from Cartier in a since-deleted video, which a fan account reposted on December 28.

“Wondering why these girls wouldn’t Google the real product before posting. It’s obviously different,” one commenter alleged, whereas another wrote, “Idk [why] that crossed my mind when I saw her post, but I knew this was the case.”

For her part, Teresa didn’t publicly address the accusations against her husband’s gift. However, the whole blended family rang in the new year, and the MTV personality shared a photo of them via Instagram dressed in white, which she dubbed, “White Party New Year’s Eve 2023.” 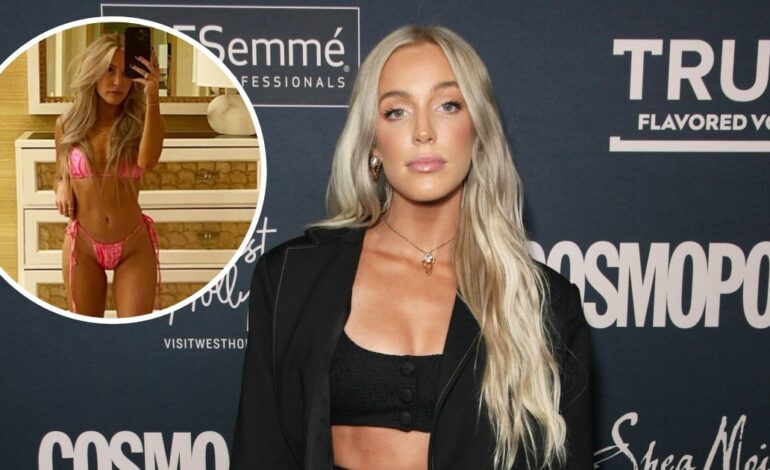 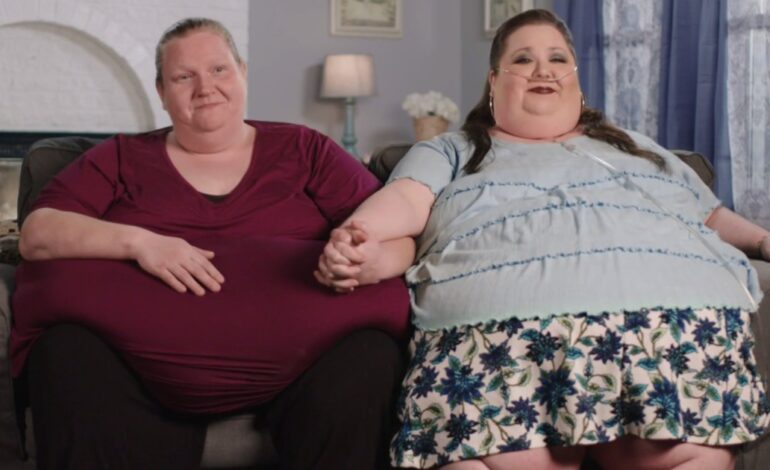