Brown was charged with one misdemeanor count of domestic violence – cause belief of imminent physical harm by threat of force. He is currently being held at the Allen County Sheriff’s Office without bond, according to the Lima Police Department.

The incident allegedly involved a domestic dispute with a family member.

Brown’s brother, Matthew, claimed that the Disney Channel alum, 35, accused him of raping his wife before approaching him with a broken off knife blade and hammer, according to TMZ. Matthew later told the cops that Orlando never struck him with the weapons.

Brown’s arrest comes after years of trouble with the law. The Proud Family star’s legal troubles began in February 2016 after being arrested and charged with domestic battery, obstruction of justice, drug possession with intent to sell and possession of contraband in jail.

An arrest warrant was issued for Brown after he did not appear for his schedule court date. He pleaded no contest to the misdemeanor charges of battery and resisting arrest and pleaded guilty to a misdemeanor charge of possession of methamphetamine and was ordered to serve three years probation.

Brown’s most recent arrests took place in 2018. The Los Angeles native was arrested in Las Vegas in June of that year on one charge of felony narcotics possession, misdemeanor charges of possession of drug paraphernalia, resisting arrest and obstructing a public officer. After once more failing to appear in court, an arrest warrant was issued in August 2018.

In September, Brown was arrested for attempting to change the locks on a friend’s restaurant’s doors. The Family Matters actor pleaded no contest to both that charge and the previous charges from June. He was sentenced to 45 days in jail and 15 days in jail, respectively.

In a September 2020 interview with The Christian Post, Brown opened up about overcoming drug addiction and joining the Rise Church in Abilene, Texas. “I can tell you that I’m OK. I’m alive. I was in an unsafe position and it has been shaky but at the end of the day all I can tell you is I’m OK and I’m graduating.” 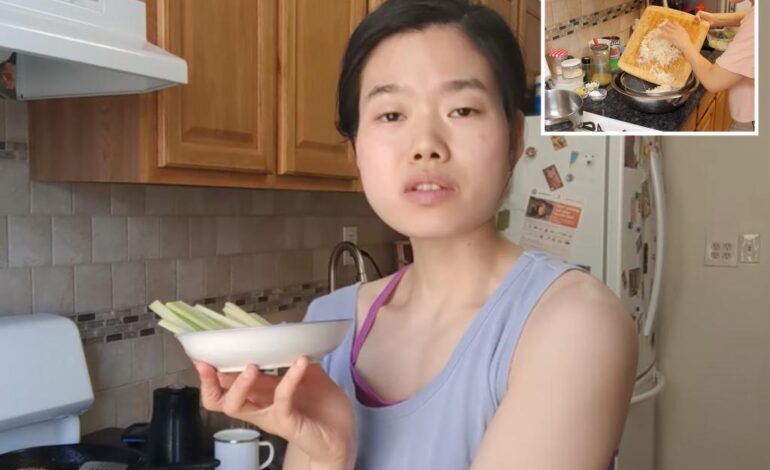 ‘Budget Eats’ host June Jiuxing Xie, Hearst disagree over why she was fired 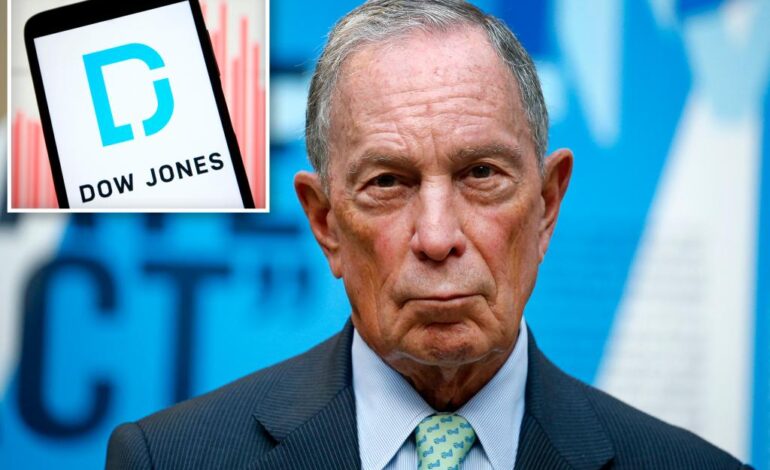