The Actress in a Sexy Swimsuit

Soaking up the sun! Blake Lively is an all-around perfect human. She’s starred in some of our favorite movies and television shows, made the Met Gala entrance of the century and her glow-up has never stopped. While envying her breathtaking beauty, we can’t help but admire her rare bikini photos over the years.

In August 2022, the Gossip Girl alum shared a f(ab)ulous snapshot via Instagram while rocking a wrapped t-shirt style two-piece swimsuit. “Summer lovin’ … had me a blast,” she captioned the photo.

Little did fans know it was actually a throwback photo, as Blake announced she was pregnant with baby No. 4 less than one month later at the Forbes Power Women’s Summit. The Simple Favor actress shared a sweet swimsuit photo the same month, while showing off her baby bump.

Considering she’s always in shape, fans wonder how the California-turned-New York gal has maintained her physique over the years. According to her longtime fitness trainer, Don Saladino, consistency is key.

“I think the thing with Blake now is that she’s understanding the importance of trying to be consistent,” the celebrity personal trainer told E! News in February 2022. “She’s no different than any other person you know, she’s a mother right? She’s a human being. Just because she’s a celebrity doesn’t mean that her tissue or muscle or bones are any different. She’s a human being.”

Blake starred in the 2016 horror shark film The Shallows and admitted training for the film was “a nice advantage” to drop her baby weight. The starlet gave birth to her eldest daughter James in December 2014, just 10 months before filming the movie.

“I don’t look like that in real life. That’s not me,” she reflected during a 2020 appearance on Live With Kelly. “That was an eight-week period of my life. I’m luck to have an amazing trainer, this guy Don Saladino, who just kicked my butt.”

Saladino shared Blake’s workout routine during the time, revealing that each day focused on different body parts. “We would do an upper body workout Monday, lower body Tuesday,” he explained to People at the time. “Wednesday was a playful pool workout where she would do laps. Thursday was upper body, Friday lower body and Saturday we were focusing on the accessory movers: the arms, the shoulders,” he continued, adding that he didn’t overload her fitness regimen.

“I told her to listen to her body,” he continued. “When you feel great, get on it. When you don’t feel great, shift down a gear. And when you feel like complete crap do really minimal work.” 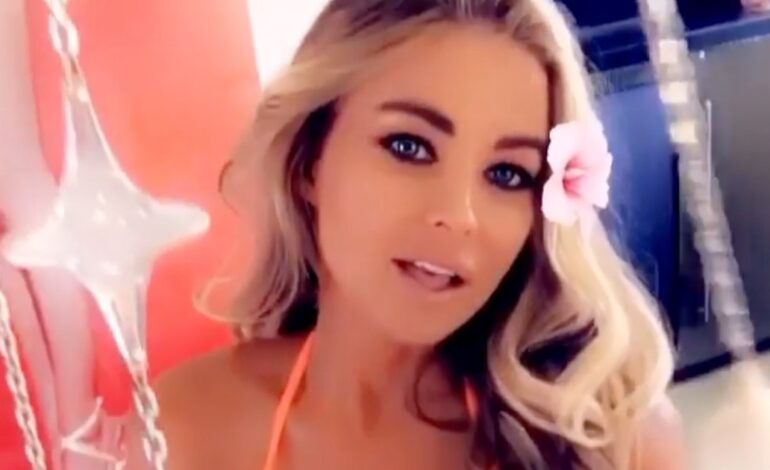 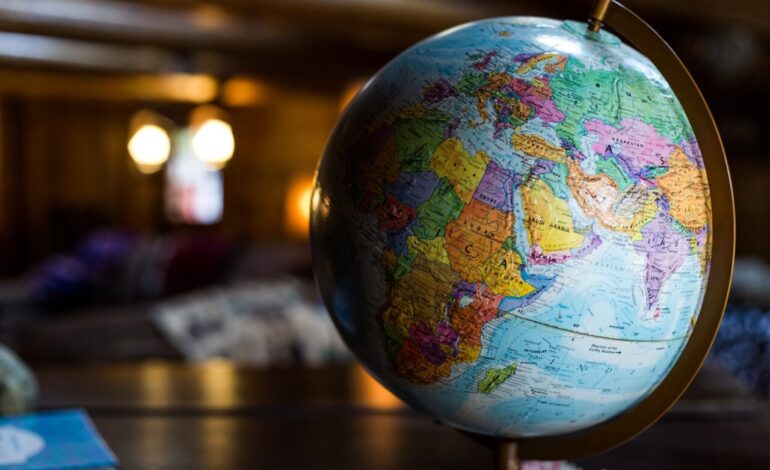