Getting down on one knee? An engagement could be in the near future for The Bachelor’s Nick Viall and girlfriend Natalie Joy, “The Viall Files” host tells Life & Style exclusively.

“Anything is possible, I think. The sky’s the limit for us in 2023,” the Dancing With the Stars alum, 42, shares with Life & Style at the ESPN and CFP Allstate Party at the Playoff Event on Saturday, January 7. Natalie, 24, echoes his sentiment. “Fingers crossed,” she says.

Nick and Natalie first sparked dating rumors in July 2020 after the certified surgical technologist slid into the Bachelor star’s DMs, with Viall telling Down in the DMS at the time that his “current girlfriend” was “real clever” with her opening line. Their relationship blossomed from there and the two became Instagram official in January of the following year. Dishing on their relationship, Natalie tells Life & Style to “stay tuned” – an engagement could be happening sooner rather than later.

Confessing that he is “forever grateful” for the “relationship of [his] dreams” in an October 2022 Instagram post, Nick’s successful love story started about four years after his own season of The Bachelor and engagement to ex Vanessa Grimaldi came to an end. The Bachelor Nation favorite has also been romantically connected with former Bachelorette leads Kaitlyn Bristowe and Andi Dorfman and Paradise alums Jen Saviano and Amanda Stanton, but his on screen relationships did not stand the test of time. Natalie, meanwhile, has no connection to The Bachelor other than her relationship with Nick.

Reflecting on Zach Shallcross’ upcoming season of The Bachelor and the “emotional journey” that comes with being on the show, Nick further tells Life & Style that the environment created by the ABC hit isn’t for everyone, hinting at his own experience within the franchise.

“I think Bachelor world is good for some people and for some people it’s not a fit,” he says of the hit dating competition. “Zach seems like a pretty earnest fellow … I think he’s genuine and I think it’ll work out well for him.”

Reflecting on what’s most important to remember amid the high stakes reality show, Nick further tells Life & Style that keeping “family close” and prioritizing “the things that really matter” is the best way to see the leading role through to the finish line. 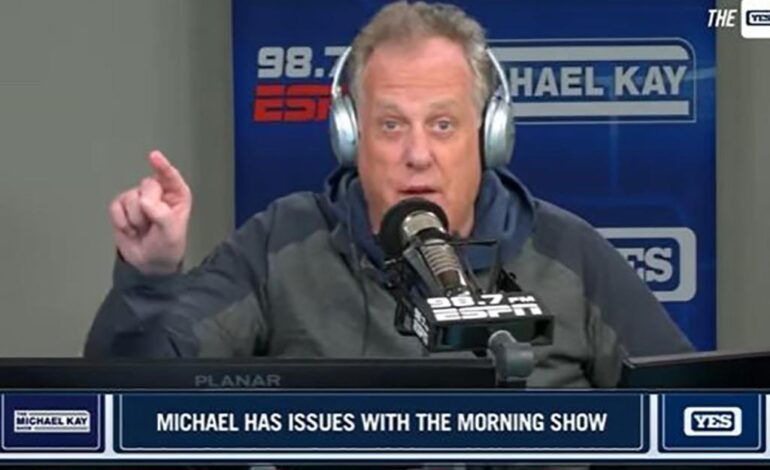 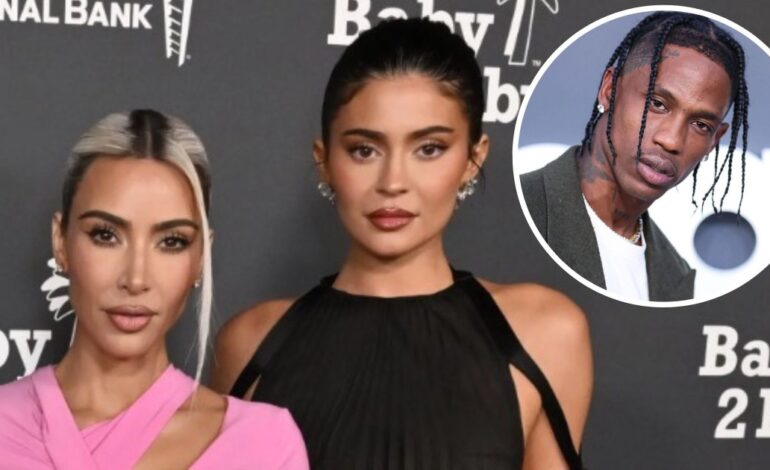