The Best Oscars Looks From the Past Decade: See the Dresses

Even if you aren’t a film buff, there’s a strong chance you tune in to the Oscars every year. After all, there isn’t a single awards show in Hollywood that offers more glamour and decadence. Oh, and of course, over-the-top, jaw-dropping fashion moments (and don’t forget slaps, of course).

Although the first Academy Awards ceremony took place in 1929, the looks from the past decade or so have truly been exceptional! Take Lady Gaga in 2019, for example. The “Poker Face” artist, who took home the Oscar for Best Original Song for “Shallow” that night, looked regal in a black, structured Alexander McQueen gown. However, it was her jewelry that really stole the show!

Lady Gaga wore the 128-carat Tiffany diamond necklace. Fun fact: She’s the third person in history to wear the design publicly. According to multiple outlets, the piece is worth a whopping $30 million. Now, that’s fashion history.

“The Tiffany Diamond is an exceptional stone for many reasons, including its incredible size, its historic importance and the fact that it has remained at Tiffany & Company since its purchase in the 19th century,” Daphne Lingon, the head of the jewelry department at Christies, previously told Town and Country.

“In recent years, we have seen yellow diamonds command extremely high prices at auction as the color’s rarity is becoming more coveted,” Lingon explained. “However, this stone is truly in a league of its own for its size and its long history with the renowned jewelry house. It was exciting to see the piece reemerge for an evening of Hollywood glamor.”

“I just leave, and I leave with the diamond on,” Lady Gaga added. “I didn’t tell anyone, I just left. And Tiffany’s started freaking out. They were like, ‘She’s gone! She left with the diamond!’”

Eventually, security pulled her over while she was driving to Taco Bell and “very politely” removed the diamond from her neck.

Scroll through the gallery below to see the best Oscars looks over the years. 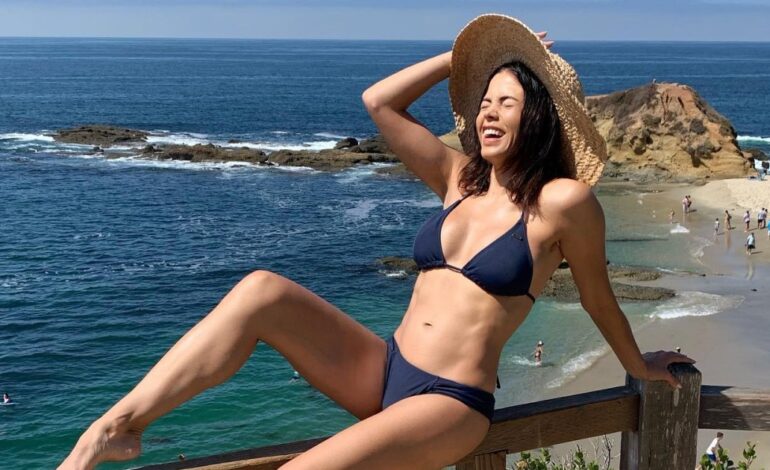 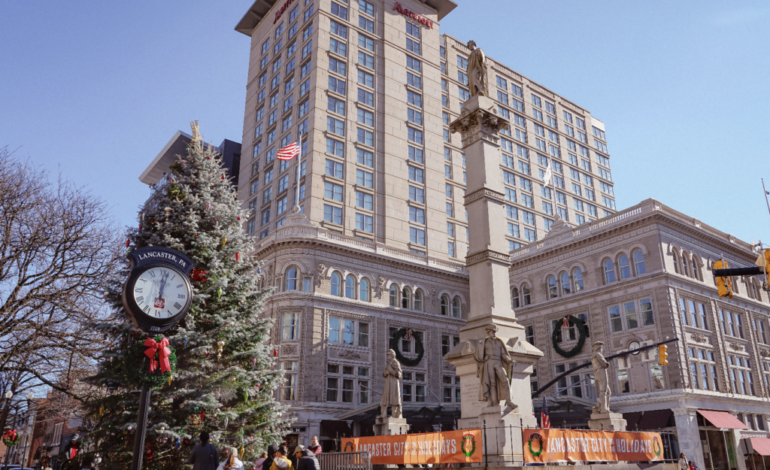