Dressing for revenge. The Crown star Elizabeth Debicki landed the iconic role of Princess Diana in the long-running Netflix series and nearly broke the internet when she was spotted in the late royal’s iconic “revenge” dress.

“When people in my life found out that I was going to play this part, this was the dress that everyone texted me about,” Elizabeth told Vogue UK of recreating Diana’s infamous little black dress look. “That’s when I started to [realized] how symbolic this dress is to people.”

Although the actress – who takes over from Emma Corrin in the role of Diana for the series’ fifth season – donned a replica of the off-the-shoulder Christina Stambolian gown, she told the outlet that “the revenge dress was pressure.”

“She was claiming the space. The way she walked out of that car, the luminosity, the strength of her as that car door opened, she was so fast and so forward,” Elizabeth explained. “It’s an extraordinary thing to watch. To decide what you’re saying about yourself through fashion … it was a currency – an incredibly powerful currency.”

Just as Diana did in 1994 – the night her then-ex-husband, Prince Charles, admitted to having an affair with longtime love Camilla Parker Bowles – Elizabeth turned heads when photos of her in the replica gown emerged in November 2021.

While the Paris native doesn’t know any of the Royals personally, she went on to admit that “anyone who works on the show has a sense of how extremely difficult it is to be born into that [life].”

“The rules are sort of decided for you as well: less is more. Although, of course, Diana broke that rule,” she continued. “She broke the fourth wall, reaped the benefits, but the consequences came hard and heavy.”

Elizabeth’s recreation of Diana’s famed “revenge dress” is sure to become an instant classic, however, it’s not the first time the Great Gatsby actress has caught media attention for donning a daring braless look.

The blonde bombshell stunned on the red carpet of the Giorgio Armani Prive show during Paris Fashion Week in January 2019 as she wore a plunging blush tuxedo by the Italian designer, leaving her bra and her shirt at home. She completed the look with a pair of black stilettos, a black clutch and geometric dangling earrings. 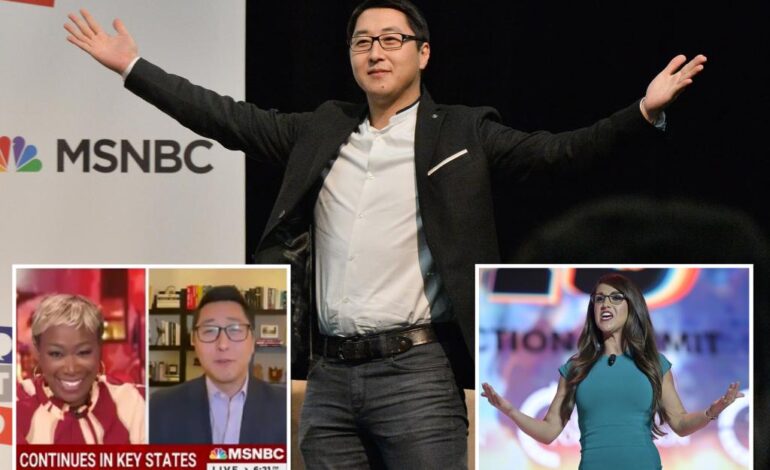