Way back in the day, Michelle Duggar made the executive decision that her girls would grow up exclusively wearing skirts and dresses. Over the last few years, though, rebel daughter Jinger Duggar decided that she was ready to live by her own rules. Not long after tying the knot, she started wearing pants — and now her sisters are following suit. These days, Jill Duggar is regularly rocking ripped jeans, and even Jana Duggar has been spotted in shorts.

But how did that whole skirts and dresses thing start? The girls explained in their 2014 book, Growing Up Duggar, why their parents came up with such strict rules when it comes to their dress code — and it has to do with their traditional, religious values. “We do not dress modestly because we are ashamed of the body God has given us; quite the contrary. We realize that our body is a special gift from God and that He intends for it to be shared only with our future husband,” they explained.

“We avoid low-cut, cleavage-showing, gaping or bare-shouldered tops and, when needed, we wear an undershirt. We try to make it a habit to always cover the top of our shirt with our hand when we bend over. We don’t want to play the peekaboo game with our neckline,” they said. They also explained how the TLC stars use a “safe word” when coming in contact with a woman dressed ~inappropriately~ in order to signal to the rest of the family to look down and keep it moving. When they spot someone in a less-than-modest outfit, they say the word “Nike” — and the boys direct their eyes to their sneakers instead of straight ahead.

The move is used to keep any of the men in the family from being “defrauded” while out and about. And as it turns out, being careful not to defraud anyone is also where the whole skirts and dresses thing comes into play. “We really wanted to see what the scriptures said about [modesty],” Michelle wrote in a 2013 blog for TLC. “Our interpretation was that from the neck down to the knee should be covered.” But it was also important to her that she do that in a feminine way. “I really should be defining who I am as a woman by choosing to wear dresses and skirts,” she said.

Jinger opened up about why she felt compelled to only wear dresses and skirts during her childhood. “I thought I had to wear only skirts and dresses to please God,” she told People in January 2023. “And if I step outside of what I think is expected of me, I would think God’s going to be so displeased with me and it could bring harm on myself.”

But now that the girls are old enough to start making that choice for themselves, who’s following in their mom’s footsteps? More importantly, who’s branching out? Check out the gallery below to see which of the Duggar girls have rocked a pair of pants. 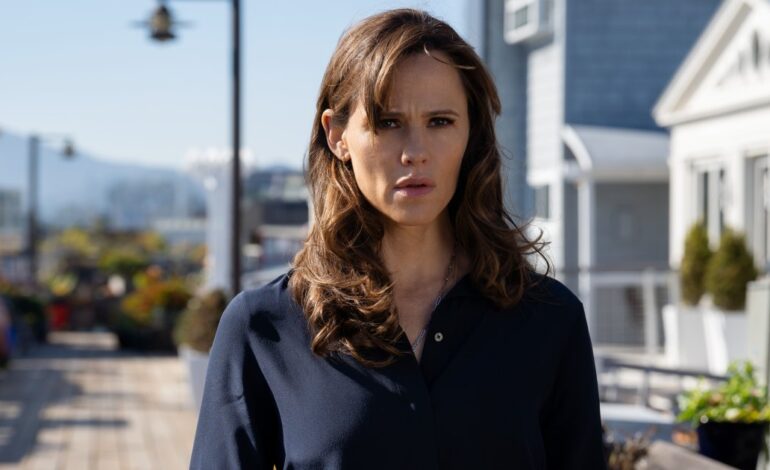 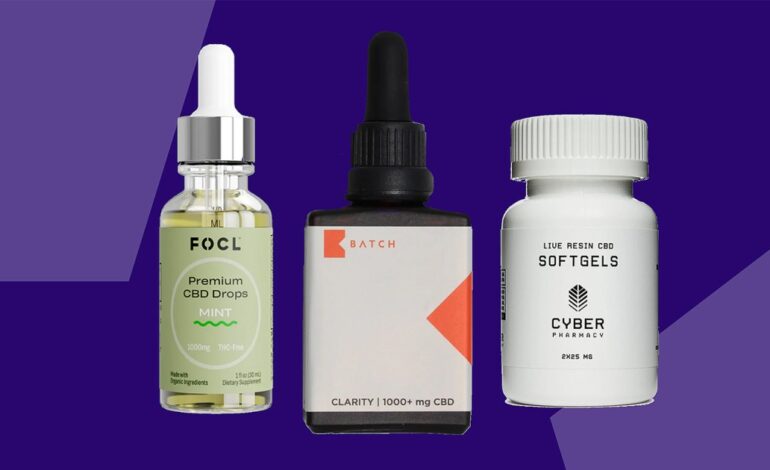