Not holding back. The Game slammed trolls that criticized the way his 12-year-old daughter, California Dream Taylor, was dressed in a new photo.

The rapper – whose real name is Jayceon Terrell Taylor – took to Instagram on Sunday, December 18, to share a photo of Cali when she was younger compared to a snap of her today. “Somebody please tell the LORD to help …. She was just 2 years old like a week ago …. Now my baby is 12 years old, growing up & it won’t stop,” The Game, 43, wrote alongside a photo of his daughter wearing a silver dress and white jacket around her arms.

After he encouraged his followers to follow Cali, whom he shares with his ex-fiancée Tiffney Cambridge, on her new page because her “old one is hacked,” the “How We Do” musician addressed critics that stated she was not dressed “age appropriate.”

“[DISCLAIMER: before the internet get to INTERNET’n, me & her mother both agreed to let her do her make up for the young & beautiful @the_combs_twins sweet 16 birthday party],” The Game concluded in the caption.

The California native continued to stand up to trolls after the Instagram account @TheShadeRoom shared the photos on their own account. “I’m gonna say this once so people who aren’t her parents get it. My daughter is 12 & both of her parents are more than strict,” he wrote in the comments section. “Tiffney is a school teacher with a masters degree & 2 other degrees who is an amazing parent & is very capable of raising our daughter to be great even if I wasn’t in the picture … but I am in the picture so.”

He went on to explain that Tiffney called him to ask if it would be OK for Cali to wear the outfit to Jessie and D’Lila Combs’ party. “After talking to her thoroughly for over an hour about it, I agreed to let my daughter rock … being that she wears a school uniform 5 days a week,” The Game explained. “My daughter has grown tremendously over the last year & is now almost 5’9 in height & beautiful. She’s a straight A student & is shy in most cases & dresses like a Tom boy in baggy jeans and Dr. Martin boots damn near everyday.”

The “Dreams” rapper noted that the party had a “futuristic” theme, adding that Cali “wanted to look great & be in full confidence going to support her friends celebration.” The Game concluded, “I am her father & her protector and she is & will always be an amazing young woman. I wish everyone happy holidays & thanks for your opinions on a child that belongs to US but we GOT THIS.”

In addition to Cali, The Game also shares sons Harlem Caron, 19, and King Justice, 15, with his ex-fiancée Valeisha Butterfield. 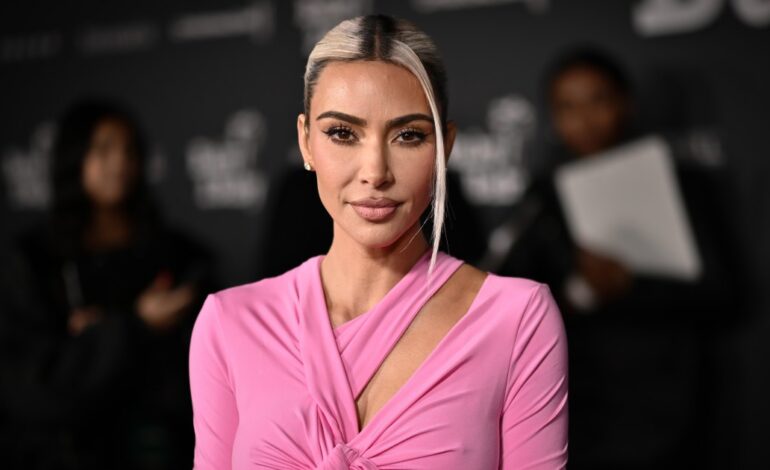 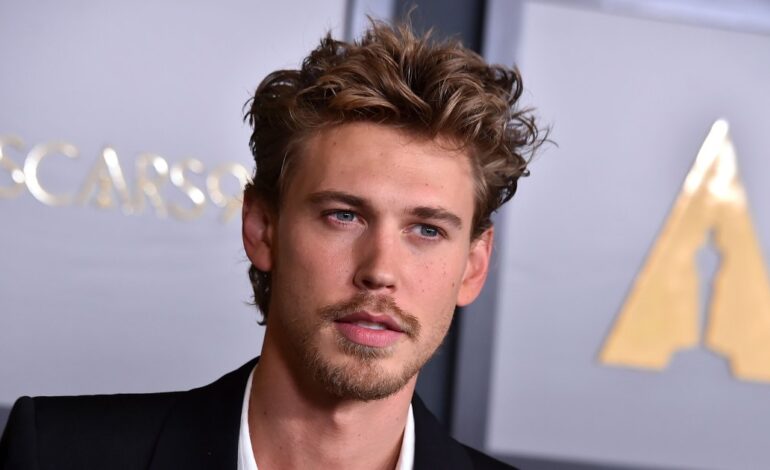