The Huobi Token (HT) Rockets After News of Fresh Capital

Huobi’s native token rose to new heights as a result of fresh capital infusions and the appointment of a new advisory board, after a majority share holder sold up following the initial public offering made by the founder. Following the announcement of increased investment in the Seychelles-based cryptocurrency exchange, Huobi’s native token saw a jump of around 18%.

Leon Li Lin, Huobi’s founder, sold his share to About Capital, an asset management firm based in Hong Kong. This was accompanied by the promise of additional investment.

A blog post by the company states that Huobi will receive a “sufficient” capital injection to its margin and risk provision funds, as well as a global advisory board made up of “leading industry figures.”

The company will also be subject to a “series of enhanced international brand promotions, business expansion initiatives,” although no details are given about what this involves.

Although Leon Li Lin will be losing control of the firm, the announcement stated that the acquisition would have no impact on Huobi’s core operations. Business management teams will not.

Although Huobi is not available to users located in the U.S. and China, it remains one of the most widely used cryptocurrency exchanges.

According to CoinGecko Huobi is currently the eighth largest crypto exchange in terms of 24-hour trading volume with over $465 million in averaged volume.

About Capital was not the only party interested in acquiring Lin’s stake.

Recent reports indicate that Tron founder Justin Sun and Sam Bankman-Fried, founder of FTX, were interested buyers. The valuation for Li’s piece is between $2 billion and $3 billion.

Although the exchange has won the attention of investors, it’s not been easy for them in recent months.

HUSD, a stablecoin offered to the firm, which is supposed to maintain parity against the U.S. Dollar, dropped nearly 15% from its $1 peg. Claimed that the issue was due to a “short-term liquidity problem” caused by “a time difference between banking hours” rather than deeper financial instability.

Huobi has also been reducing its selection of tokens as part of plans for better compliance with global regulatory frameworks. The company declined to comment further on the reasons behind the removals.

The post The Huobi Token (HT) Rockets After News of Fresh Capital first appeared on The Daily Encrypt. 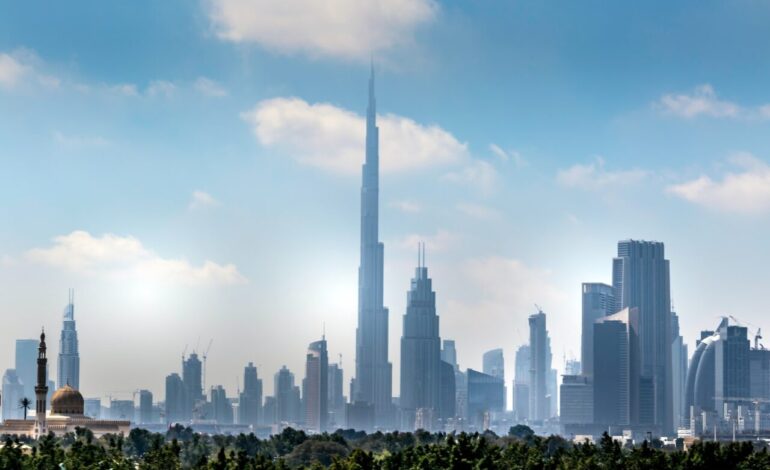 Report Shows There Are 1,500 Companies Within The UAE’s Web3 ecosystem 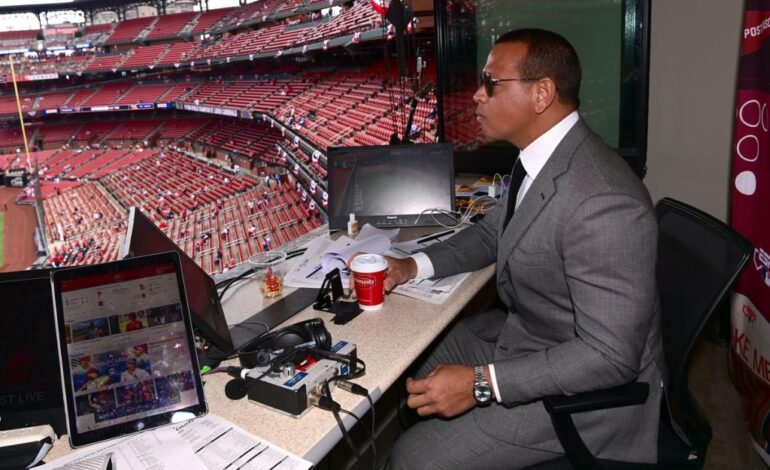