The holidays are finally here, and there’s no better way to ~deck the halls~ than by rewatching all seven Christmas episodes of The Office. After all, nobody makes a better Santa Claus than Michael Scott. (Well, actually, Phyllis Vance does.)

If you’re a diehard fan of the hit NBC sitcom, which originally aired from 2005 to 2013, then you know December 2020 was the last time you could stream The Office on Netflix. In January 2021, the beloved series headed over to NBCUniversal’s exclusive streaming platform, Peacock.

“The Office is one of our most prized series,” UTV president Pearlena Igbokwe said in a June 2019 statement. “We are thrilled it has found an exciting new home where generation after generation will continue to discover and rediscover Michael Scott’s most cringe-worthy moments, Jim and Pam’s will-they-or-won’t-they and the incredible quirky ensemble that makes each episode a masterclass in comedy.”

Nowadays, it’s pretty unheard of to have never seen an episode of The Office. In fact, according to NBC, it’s the No. 1 show across all subscription video and on-demand services. As it stands, an official reboot is unlikely. However, talks of a reunion special began to surface in July 2020. “While no specifics were given, a reunion was mentioned as one idea on the table to support The Office’s transition onto Peacock,” Deadline reported at the time.

Even if it takes some time to see your favorite characters from The Office back on TV, many of the actors are still best friends in real life. Take Mindy Kaling, who played Kelly Kapoor, and B.J. Novak, who played Ryan Howard, for example. The pair looked absolutely adorable walking the red carpet together at the 2020 Oscars — and on many red carpets since!

While lots of people continue to ship the onscreen couple IRL, Ryan and Mindy are no longer romantically involved. “We kind of fell in love through [writing for the show] and then dated on and off for a couple of years and now, we are just, like, best friends,” the Late Night actress told Vulture in 2012. “Like, real best friends. It’s the kind of friendship you have when you are embedded with someone, that you can only get by putting in that insane amount of time with people.”

Well, it looks like we have The Office to thank for that … and these memorable Christmas quotes! Scroll through the gallery below to see them all. 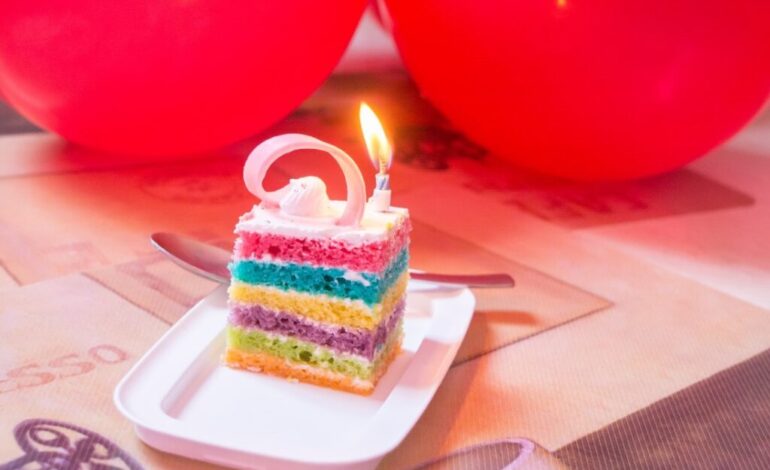 5 Things To Think About As You Turn 30 This Year

How to take control of your spending