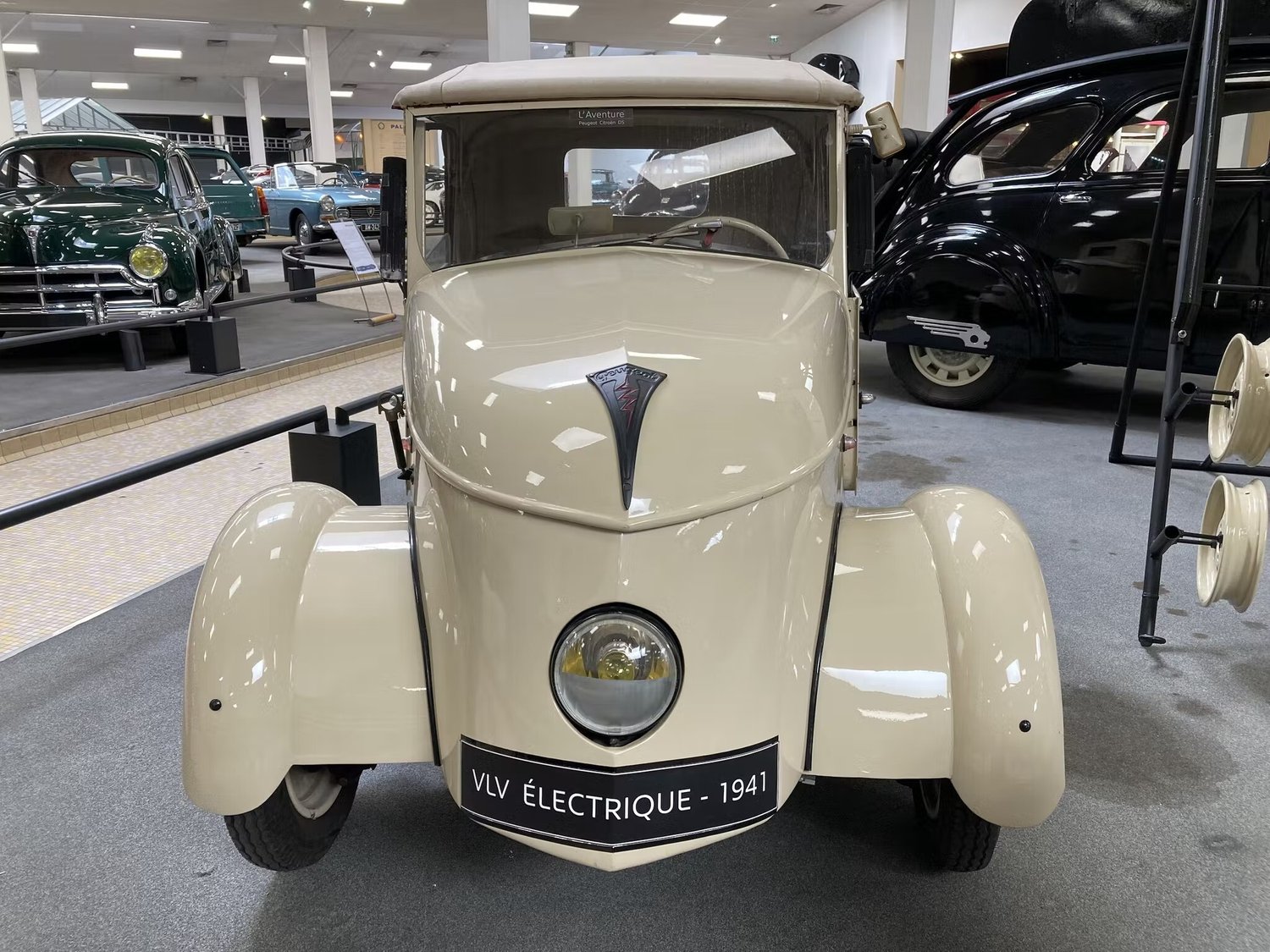 Only Peugeot got there before both of them—more than eighty years ago.

Launched in 1941, during the Nazi occupation of France, it was called the Peugeot VLV, for Voiture Légère de Ville or “Light City Car.” While the styling is a product of its time, the idea is still very much in use in the VLV’s modern-day electric equivalents.

The war was, not surprisingly, a time of shortages. Most automotive production was set aside for the war effort, which in France meant Nazi control of its factories. Those who had cars often found them requisitioned by the military, and even those lucky enough to hold onto their pre-war Talbots, Amilcars, and Renaults would struggle to fill them up, with fuel being also heavily rationed.

But even under occupation, life went on. Doctors still needed to get around town, postal workers still needed to deliver their letters. The window of requirements was narrow, but significant; customers needed a car that would not fall foul of limited materials and gas rationing, but also more utility than a bicycle.

Who Is Performing on ‘The Bachelorette’? Musical Guests