“The View” co-host Alyssa Farah Griffin blasted Kanye West on Friday for spewing anti-Semitic remarks – and bluntly warned that the Holocaust “could happen again” if the public doesn’t speak out against such vile commentary.

“I watched clips of the livestream and I hate that these people even have a platform,” Griffin said. “And I kept thinking to myself, I hope I never have to hear the names, Kanye West, Alex Jones, Nick Fuentes again. But the problem is this: Kanye West has 32 million Twitter followers. There are only 14 million Jews in the world.”

“To put a finer point on it, 6 million Jews were killed in the Holocaust and there’s only 7 million Jews in the US,” Griffin continued. “We have to denounce this, we have to speak out because that kind of horror could happen again if these morons have platforms.”

“And by the way, I was just shocked by the fact that I think this is the first time in Alex Jones’ life that he wasn’t the craziest, most offensive person in the room, because even at moments, he looked kind of shocked by what Kanye was saying,” she added.

Co-host Sonny Hostin chimed in to agree with Griffin, stating that the West saga “showed you the limits of de-platforming.”

“We are all shocked that you’ve got Alex Jones, who’s the Sandy Hook denier, you’ve got Nick Fuentes, who’s a white supremacist, and you’ve got Kanye West, who’s an anti-Semite and anti-black and a Holocaust denier all together and on the airwaves,” Hostin said.

West has relentlessly expressed anti-Semitic views during various media appearances in recent months. The music mogul has lost major business deals with Adidas and the Gap, and lost his status as a billionaire.

At one point during his “InfoWars” appearance, West claimed that he sees “good things about Hitler.”

“The Jewish media has made us feel like the Nazis and Hitler have never offered anything of value to the world,” West said.

Within hours of making the unhinged remarks, West was suspended from Twitter following a series of offensive tweets – including one in which he shared an unsettling image of a swastika inside a Star of David.

In a separate development on Friday, Jones filed for Chapter 11 bankruptcy after he was ordered to pay nearly $1.5 billion in damages to relatives of victims of the 2012 Connecticut school shooting. Jones had repeatedly referred to the mass shooting as a hoax. 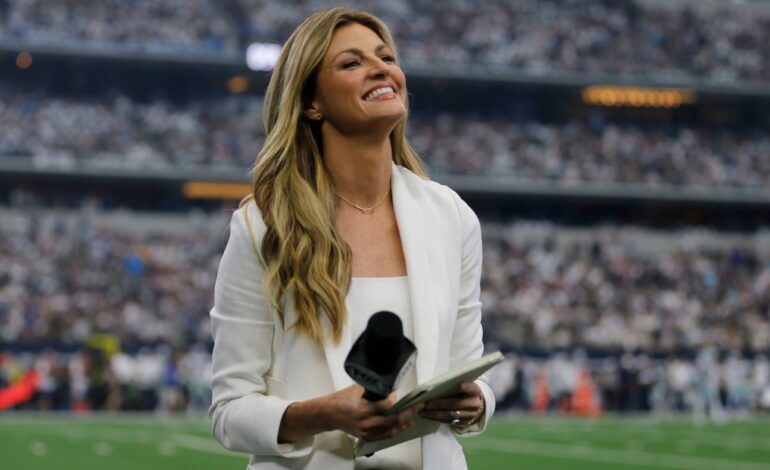 Erin Andrews Net Worth: How She Makes Money 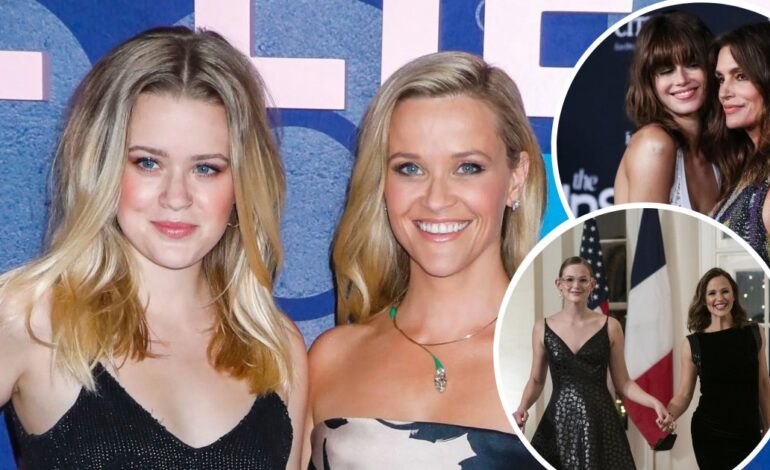