‘They’re a force for evil’

Megyn Kelly slammed the Kardashian family as “a force for evil” because the reality television stars have flaunted “unrivaled vanity” that has fueled a societal “focus on one’s self” and “ego” in the pursuit of “clicks” and “likes.”

“They didn’t do it by themselves,” Kelly said on the Friday podcast of her show. “But more than any other, they’ve had a terrible effect in that lane.”

The Securities and Exchange Commission announced that the influencer paid some $1.26 million in penalties for using her Instagram page to promote a cryptocurrency asset that some allege is part of a shady “pump and dump” scheme.

Kelly recalled interviewing the Kardashians in 2017, when she was hosting “Megyn Kelly Today” on NBC.

The former Fox News star who joined the Peacock Network that year had the Kardashian family on as guests to mark the 10-year anniversary of their E! reality hit series “Keeping Up With The Kardashians.”

The TV show propelled the Kardashians to stardom. They subsequently used their massive online presence to build a multi-billion dollar retail business empire that includes fashion, cosmetics, clothing and accessories.

“But the more I’ve watched them over the years, the more I think that it’s evil.”

Kelly added: “I don’t think this is healthy and that’s why I object to — it’s their disgusting vanity which is spread like wildfire in our society.”

“The selfie culture is abhorrent to me,” Kelly said.

“I think that’s what I’m responding to as opposed to some titillation from a beautiful woman here and there.”

During the NBC segment from 2017, Kelly put the question to the Kardashian clan, which included matriarch and “momager” Kris Jenner, and her daughters Kim Kardashian; Khloe Kardashian; Kourtney Kardashian; and Kendall Jenner.

“Are you a force for good or evil?” Kelly asked the family.

Kris Jenner also mentioned that her youngest daughter, Kylie Jenner, was a cosmetics magnate at the tender age of 19 — employing 600 people.

The Kardashians denied that they were promoting unrealistic beauty standards for women and girls. 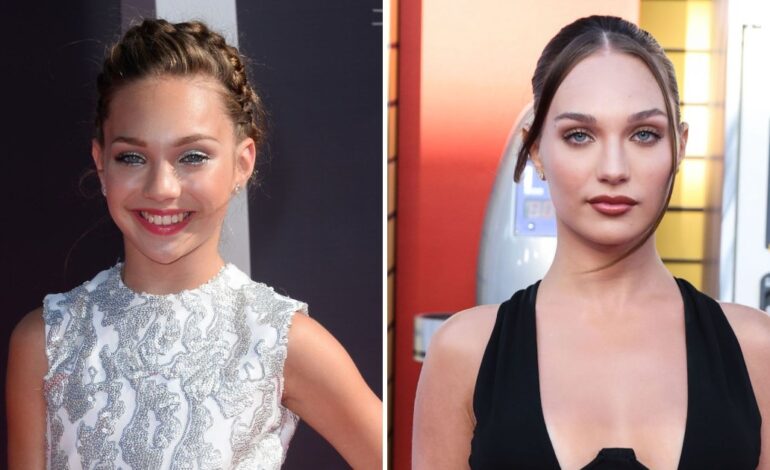 Her Transformation From ‘Dance Moms’ 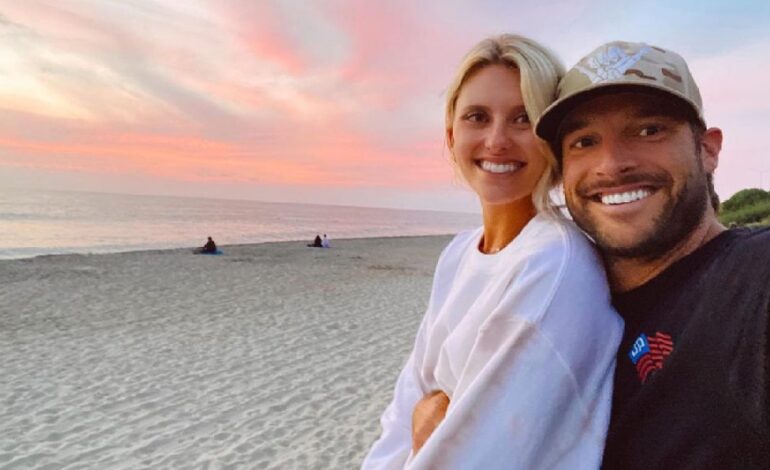