It’s over. Tom Brady and Gisele Bündchen have filed for divorce after more than 13 years of marriage, Life & Style can confirm.

“In recent days, my wife and I finalized our divorce from one another after 13 years of marriage,” Tom, 45, wrote via his Instagram Stories on Friday, October 28. “We arrived at this decision amicably and with gratitude for the time we spent together. … We arrive at this decision to end our marriage after much consideration. Doing so is, of course, painful and difficult like it is for many people who go through the same thing every day around the world.”

Gisele, for her part, wrote, “We arrived at this decision to end our marriage after much consideration. Doing so is, of course, painful and difficult, like it is for many people who go through the same thing every day around the world. However we wish only the best for each other as we pursue whatever new chapters in our lives that are yet to be written.”

The news of their split came shortly after Life & Style confirmed Tom and Gisele both hired divorce attorneys.

Rumors that there was trouble in paradise first began after the future hall of famer unretired from football.

“I have always believed that the sport of football is an ‘all-in’ proposition – if a 100 percent competitive commitment isn’t there, you won’t succeed, and success is what I love so much about our game,” the Tampa Bay Buccaneers star wrote in his February retirement announcement.

“This is difficult for me to write, but here it goes: I am not going to make that competitive commitment anymore. I have loved my NFL career, and now it is time to focus my time and energy on other things that require my attention,” Tom added.

However, just six weeks later, the former New England Patriots player shocked the world when he announced that he had changed his mind and would be returning for one more season with the Florida-based organization.

Though the California native later insisted that his wife was “supportive” of his plan, his decision to take a leave of absence from the team ahead of training camp left some questioning if there was more going on as they had butted heads when it came to his career in the past.

Tom previously revealed that he and Gisele went to couples therapy during a 2020 interview with Howard Stern.

“She didn’t feel like I was doing my part for the family,” he told the host. “She felt like I would play football all season and she would take care of the house, and then all of a sudden when the season ended, I’d be like, ‘Great, let me get into all of my other business activities. Let me get into my football training,’ and she’s sitting there going, ‘Well when are you going to do things for the house? When are you going to take the kids to school and do that?’”

“The point of a relationship is that it has to work for both [partners]. You better work on both because if you don’t then it’s not sustainable,” he said, adding that he felt “resentful” before coming to this realization. 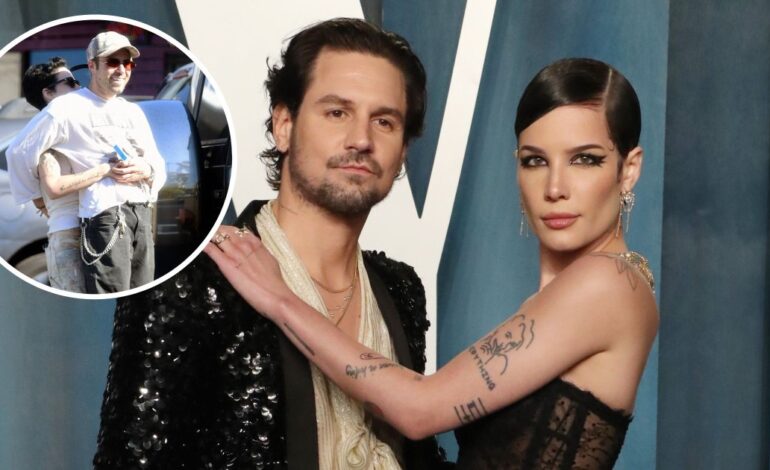 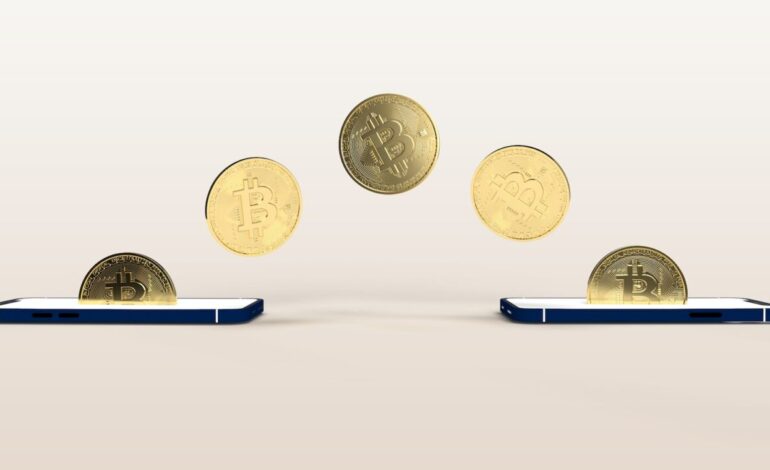