A new chapter. Tom Brady gushed over his first Christmas with his kids following his divorce from ex-wife Gisele Bündchen on Tuesday, December 27.

“And the real thing. Merry Xmas,” the NFL quarterback, 45, captioned a photo of his three kids — son Jack, whom he shares with ex Bridget Moynahan, and his and Gisele’s children Benjamin and Vivian — via his Instagram Stories.

The football star went on to show photos of wrapped gifts and his kiddos’ holiday stockings hanging on the wall. It appeared Tom hit the nail on the head with the presents.

“This about sums it up,” he wrote, adding two crying laughing emojis, about Benjamin’s socks that read, “Do not disturb. I’m gaming.” Vivian, 10, also got a pair of stylish socks that read, “Just a girl who loves horses.”

Tom’s late Christmas celebration with the kids came days after Benjamin, 13, and Vivian rang in the holiday with Gisele, 42, in her home country of Brazil.

“It’s my Rio Grande do Sul Heaven, Sun, South, Earth and Color,” the model wrote in a translated post via Instagram on Tuesday, December 27. “Where everything that is planted grows and what blooms the most is love. It’s always so good to come back home. Always so good to be back home.”

The slideshow featured photos of their gorgeous vacation, including Benjamin and Vivian feeding goats and riding horses. Gisele was glowing as she smiled with her parents, Vania Nonnenmacher and Valdir Bündchen.

Tom and Gisele, who wed in 2009, publicly announced their split on October 28.

“In recent days, my wife and I finalized our divorce from one another after 13 years of marriage,” the former Patriots player wrote via Instagram at the time. “We arrived at this decision amicably and with gratitude for the time we spent together … We arrive at this decision to end our marriage after much consideration. Doing so is, of course, painful and difficult like it is for many people who go through the same thing every day around the world.”

For her part, Gisele acknowledged their uncoupling was “painful and difficult,” but they decided it was the right decision after “much consideration.” She added, “However, we wish only the best for each other as we pursue whatever new chapters in our lives that are yet to be written.”

Their breakup didn’t come as a huge surprise, considering a source told In Touch earlier that month that the two were “living apart” amid trouble in their relationship. Tom shed some light on what was happening for him off the field in August.

“We all have really unique challenges to our life. I’m 45 years old, man. There’s a lot of s–t going on, so just gotta figure out life the best you can,” he said during a press conference. “It’s a continuous process.” 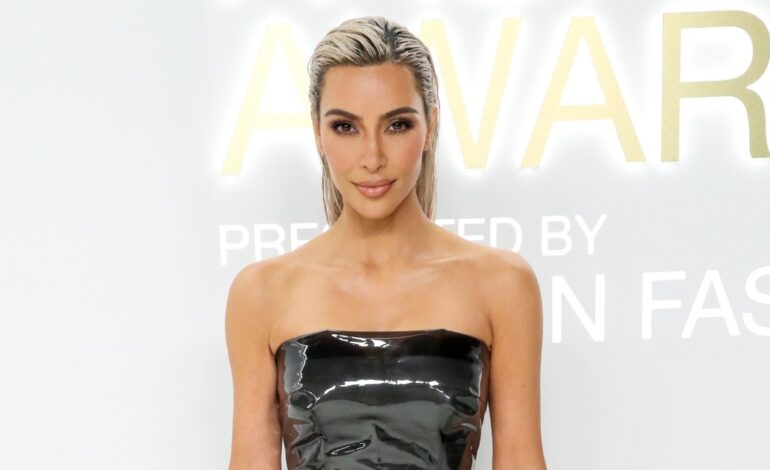 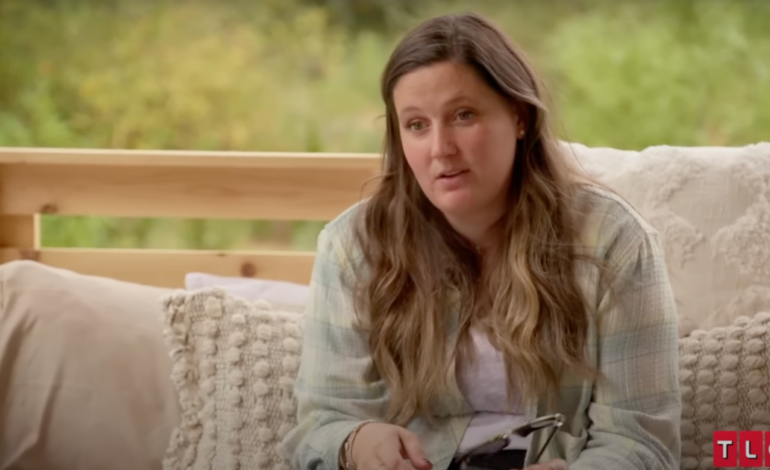