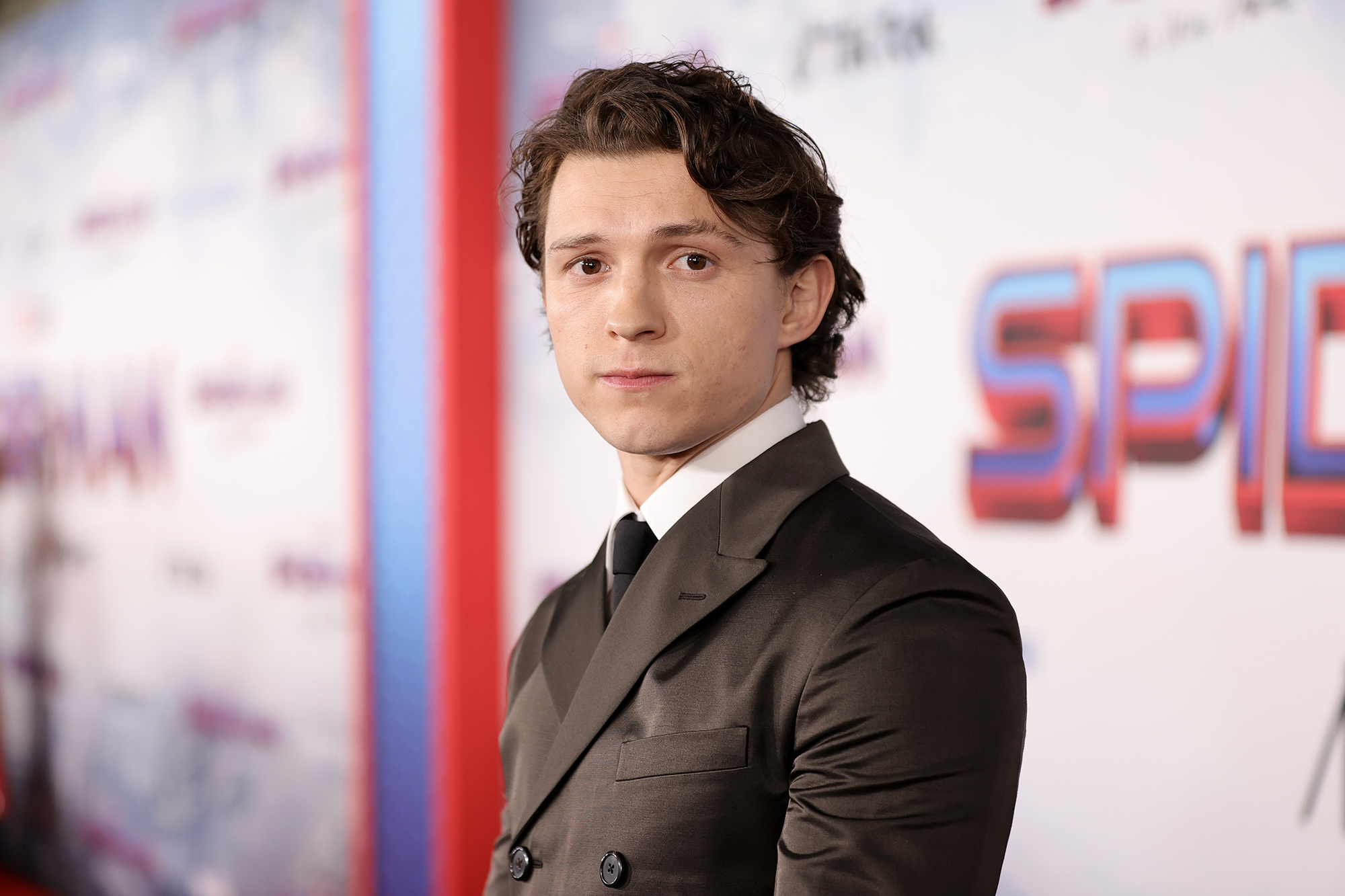 Even superheroes need to take time off.

Actor Tom Holland revealed Sunday that he’s stepping away from social media platforms in a desperate bid to take care of his mental health.

The “Spider-Man: No Way Home” star hasn’t been active on Instagram and Twitter for a few months now, and it seems as though he’s finally provided fans with an explanation.

The 26-year-old said he’s deleted the apps from his phone and is not looking to re-install them anytime soon.

“I get caught up and I spiral when I read things about me online and ultimately it’s very detrimental to my mental state. So I decided to take a step back and delete the app.”

Holland said making the video took him “about an hour” as he tried putting his thoughts into words.

What’s more, the actor spoke out about a UK-based mental health charity for teenagers, named Stem4, which he’s a proud sponsor of through his family’s organization, The Brothers Trust.

“There is an awful stigma against mental health and I know that asking for help and seeking help isn’t something that we should be ashamed of, but it is something that is much easier said than done,” he said in the three-minute-long clip.

Holland thanked his fans for listening, telling them he will “disappear from Instagram again.”

It wasn’t long before fans rushed to the comments section to send Holland their well-wishes.

“Don’t worry we understand but we also gonna miss you,” wrote one fan, before another added, “It’s okaayyy tom, hope u have a great life.”

“Man, you’re an inspiration to so many. But what matters is your physical and your mental health, so take care and come back better than ever,” a third wrote.