His side. Travis Scott broke his silence following rumors that he and his reported ex-girlfriend, Rojean Kar, have been hanging out while the rapper is in a relationship with Kylie Jenner.

“It’s a lot of weird s–t going on. An uninvited person was sneaking photos on what was supposed to be a closed set while I was directing a video,” Travis – whose real name is Jacques Webster – wrote via his Instagram Story on Saturday, October 22. “I’m saying this for the last time, I don’t know this person, I’ve never been with this person. So please stop with the continuous cyber games and the fictional storytelling.”

Rumors began swirling that there might be something going on between the two after Rojean, who goes by YungSweetRo on Instagram, reportedly shared a clip from the set of one of Travis’ music videos to her Instagram Story.

“I’m directing obvi,” she wrote over the footage as seen in a screenshot shared by The Shade Room.

Following the “Goosebumps” rapper’s denial, Ro returned to her Instagram Story to dispute his claims.

“So what we’re not going to do, is we’re not going to lie on me because I’ve been good,” she told the camera in footage recorded and shared by a user on TikTok. “I posted whatever f–king story you guys wanted me to post. I pretended I didn’t know you when I went along with whatever f–king narrative you guys wanted to, no matter how much bulls–t I got from it. But to say you don’t know me, and you’ve never been with me, when you’ve definitely been with me. … when I have pictures and videos of you with me. Come on.”

“Or like even f–king this Valentine’s Day, I saw you and I ran out the door and you had every single girl I know blowing me up like ‘Trav’s asking for you. Come back,’” she continued. “Are we pretending that didn’t happen too?”

The Houston native – who shares daughter Stormi and an infant son with the Kardashians star – went on to share a photo of his intimate Valentine’s Day dinner with his girlfriend.

“If [you] wasn’t at his table on V day, then you wasn’t with me,” he wrote over the photo with four eye rolling emoji.

Travis and Kylie have been dating since first meeting at Coachella 2017. After hitting it off right away, the cosmetics mogul joined Travis on tour. They took a break from their romantic relationship in October 2019, with Kylie tweeting, “Our friendship and our daughter is priority.”

While the two are not married, Kylie previously shut down rumors that they are in an open relationship, calling the rumors “disrespectful” and “careless.”

“I’m not discrediting anyone who is in an open relationship, but it’s just careless and disrespectful to throw this narrative out there without knowing what’s true,” she tweeted in May 2021.

A rep for Travis and Kylie did not immediately respond to Life & Style’s request for comment. 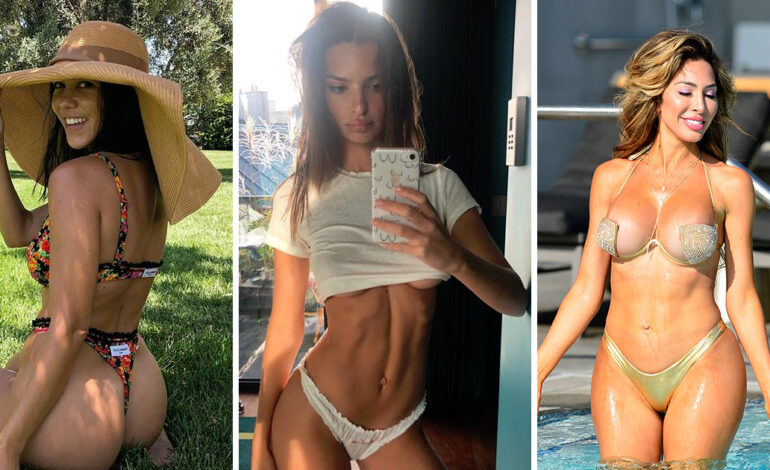 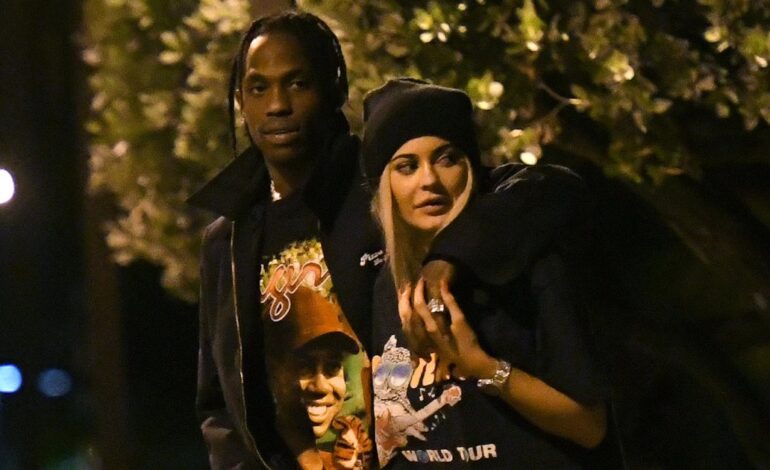