The Daily Show‘s Trevor Noah is back on the market! He and longtime girlfriend Minka Kelly called it quits in May 2021, Life & Style confirmed at the time. The on-again, off-again couple “have been broken up for a while,” a source told Us Weekly in May 2022. “There is no ill will and everything is amicable between them.”

Just like with Minka, Trevor has always kept his love life private. That said, there are some known details about his short and sweet dating history! Trevor’s first significant relationship was with Dani Gabriel, a successful physiotherapist based in his native South Africa. The pair started dating in 2014, and Dani traveled the world with the performer as he did stand-up and worked part-time on the Daily Show as a foreign correspondent.

Unfortunately, their love didn’t make it across the pond when Trevor was tapped to take over the satirical program. Dani was unable to pack up her life — and her medical practice — to move with Trevor to New York, so they split in 2015.

Shortly after moving to the United States, the South African star started dating singer and model Jordyn Taylor. They dated for four years before Trevor “quietly broke it off” between them in 2018, an insider exclusively told Life & Style. “They just grew apart.”

Despite their split, the Comedy Central star was totally smitten with Minka, who had a “huge crush” on him “for years” before they built a connection, the source explained. The former couple met through “mutual friends” who told the commentator about “Minka’s interest,” and subsequently, he “reached out,” the insider claimed.

Though the starlet has been attached to many men in the entertainment industry, she was particularly drawn to Trevor. “She’s dated a lot of guys, but has never found Mr. Right,” the insider added. “They’re definitely serious and into each other.”

Even so, they kept their romance on the down-low. He’s “super private,” said the source. “Don’t look for him to confirm anything, but his friends say he’s in love and that the feelings are mutual.”

Scroll through the gallery below to get Trevor Noah’s full dating history! 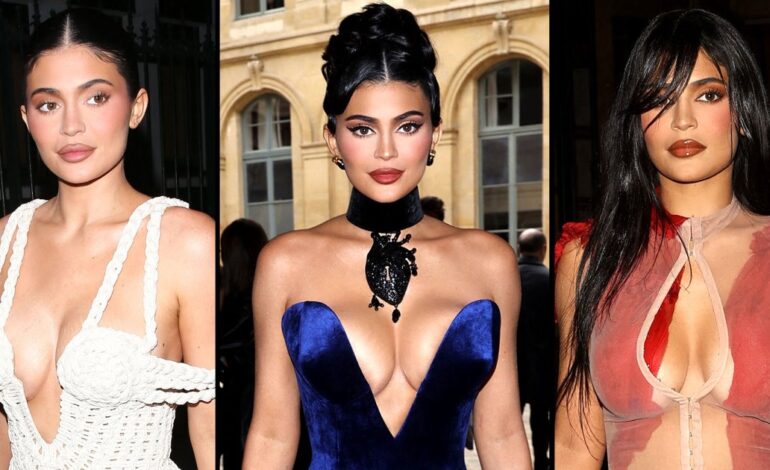 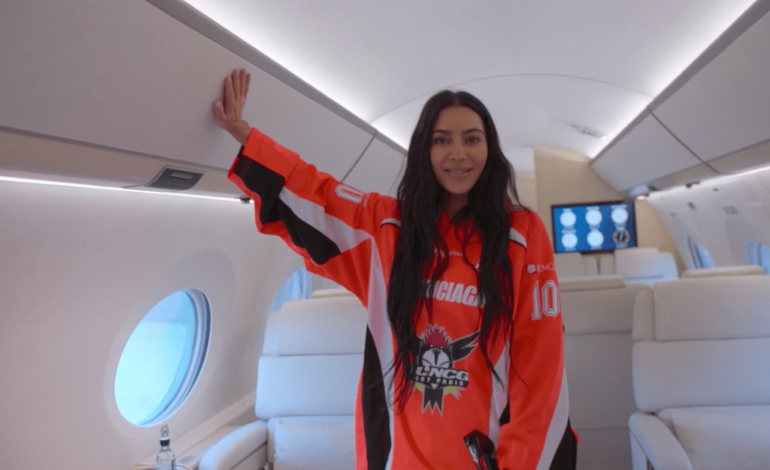