Instagram user Ryan Scott reposted a tweet about Austin’s Elvis accent. “He went to the Lady Gaga school of Oscar campaign acting,” the user captioned the post on Thursday, January 19.

The post seemed to catch Vanessa’s attention, as she commented under it.

One week prior, the Carrie Diaries alum, 32, — who won the Golden Globe Award for Best Actor in a Motion Drama — faced backlash over referring to the High School Musical star as a “friend” during The Hollywood Reporter’s Actor’s Roundtable on January 10.

“The month before, I heard that Baz [Luhrmann] was making the movie, I was going to look at Christmas lights with a friend, and there was an Elvis Christmas song on the radio,” the Hollywood hunk explained. “And I was singing along, and my friend looked over at me and goes, ‘You’ve got to play Elvis.’ I said, ‘Oh, that’s such a long shot.”

Fans quickly took to Twitter to weigh in on Austin’s recollection, with some slamming him for not directly crediting Vanessa for his choice to auction for the role.

“I believe @austinbutler should include @VanessaHudgens in his ‘thank you’ speech for winning at the #GoldenGlobes2023,” one fan tweeted on January 10, adding, “She was a part of making that happen, she put it out in the universe for him, [and] deserves to be acknowledged.”

Avid fans of the former couple, who dated from 2011 to 2020, remember when the Princess Switch star appeared in a 2019 episode of Live With Kelly & Ryan and explained an almost identical story to Austin’s.

“Last December, we were driving along, and we were listening to Christmas music, and then an Elvis Presley Christmas song came on,” Vanessa said. “He had just dyed his hair dark. He’s a natural blond, and I was looking at him and he was singing along and I was like, ‘Babe, you need to play Elvis.’ Then, in January, he was sitting at the piano, and he’s playing and he’s singing, and I’m like, ‘I don’t know how, but you need to figure out how you can play Elvis. Like, I don’t know how we get rights or what we do, but you need to play him.’”

Since their 2020 breakup, the exes have moved on with their respective partners, as Austin has been dating model Kaia Gerber since they were first spotted together in December 2021, while Vanessa has been linked with Pittsburgh Pirates baseball player Cole Tucker since November 2020. 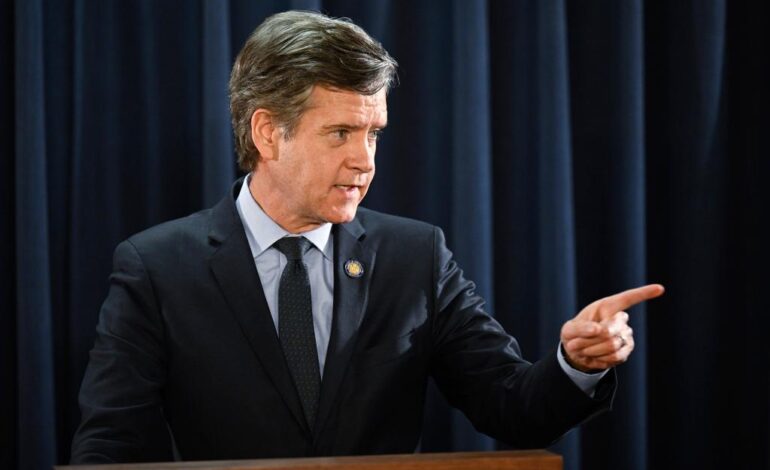 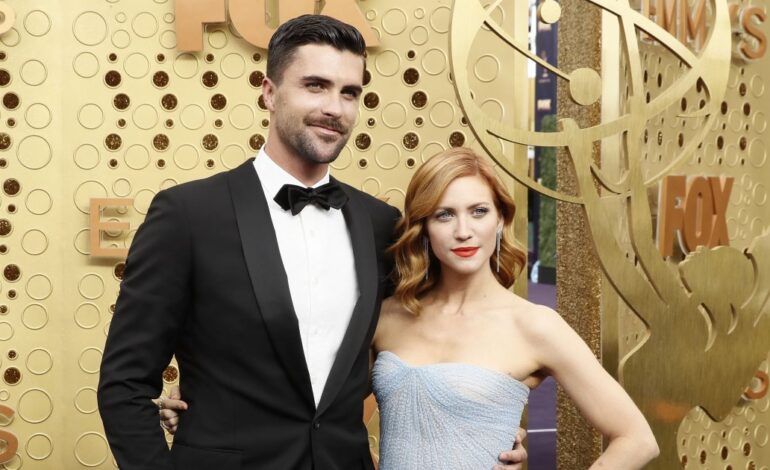