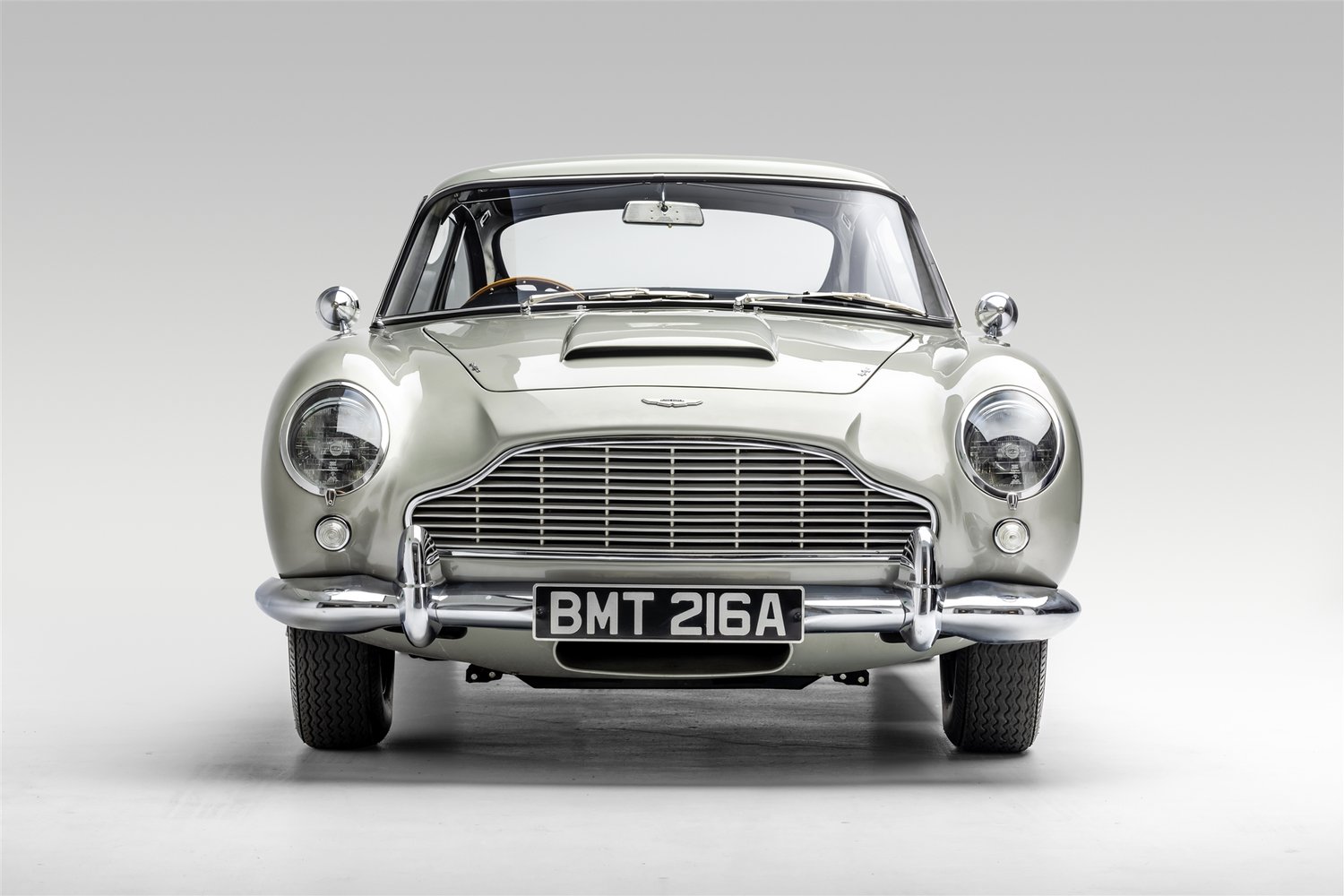 The car chase between James Bond (Pierce Brosnan) and Xenia Onatopp (Famke Janssen) in the film GoldenEye (1995) marked the first time in 30 years that audiences had seen the iconic Aston Martin DB5 in a Bond film. Since then, a version of the DB5, painted in Silver Birch, has appeared in multiple Bond films. This DB5, which has been in more Bond films than any other vehicle, returns as the Bond “hero car” in the latest film, No Time To Die (2021).

THIS VEHICLE IS NO LONGER ON DISPLAY 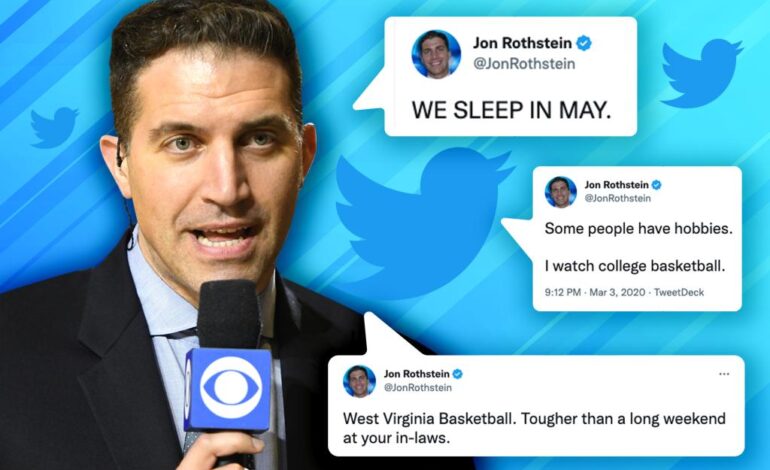 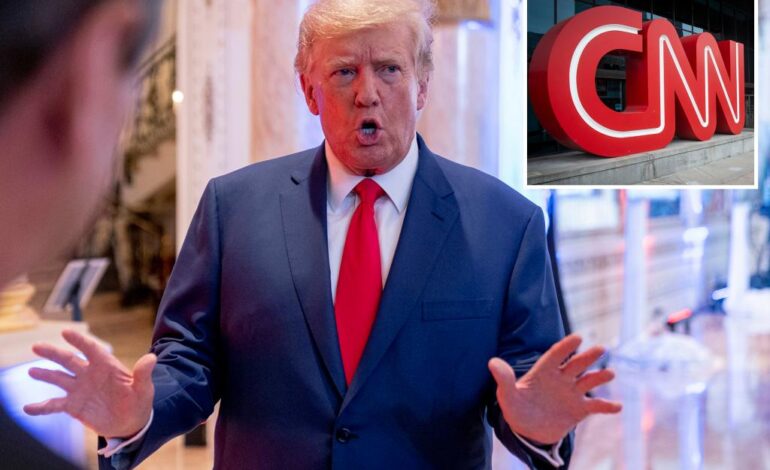