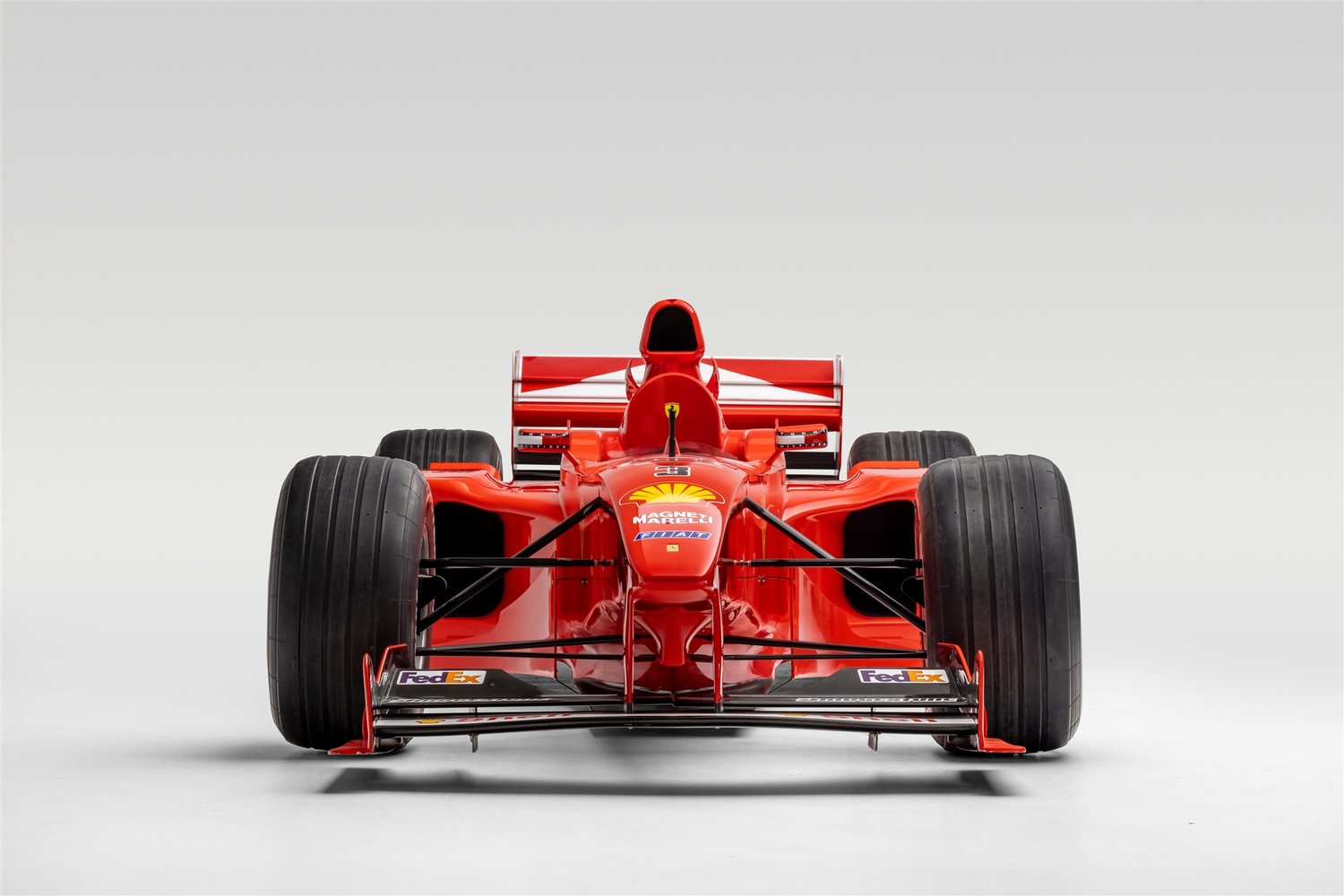 For the 1999 F1 season, the design put forth by Ferrari represented refinement rather than radical revision. The F399 was built on the company’s F300 model but featured a lighter engine and improved aerodynamics, giving it more horsepower than Ferrari’s previous F1 offering. Though its appearance did not distinguish it very sharply from the Ferraris of 1998, its success on the racetrack did. With F399s piloted by drivers Michael Schumacher, Eddie Irvine, and Mika Salo, Ferrari won the Constructors’ World Championship for the first time in 16 years.