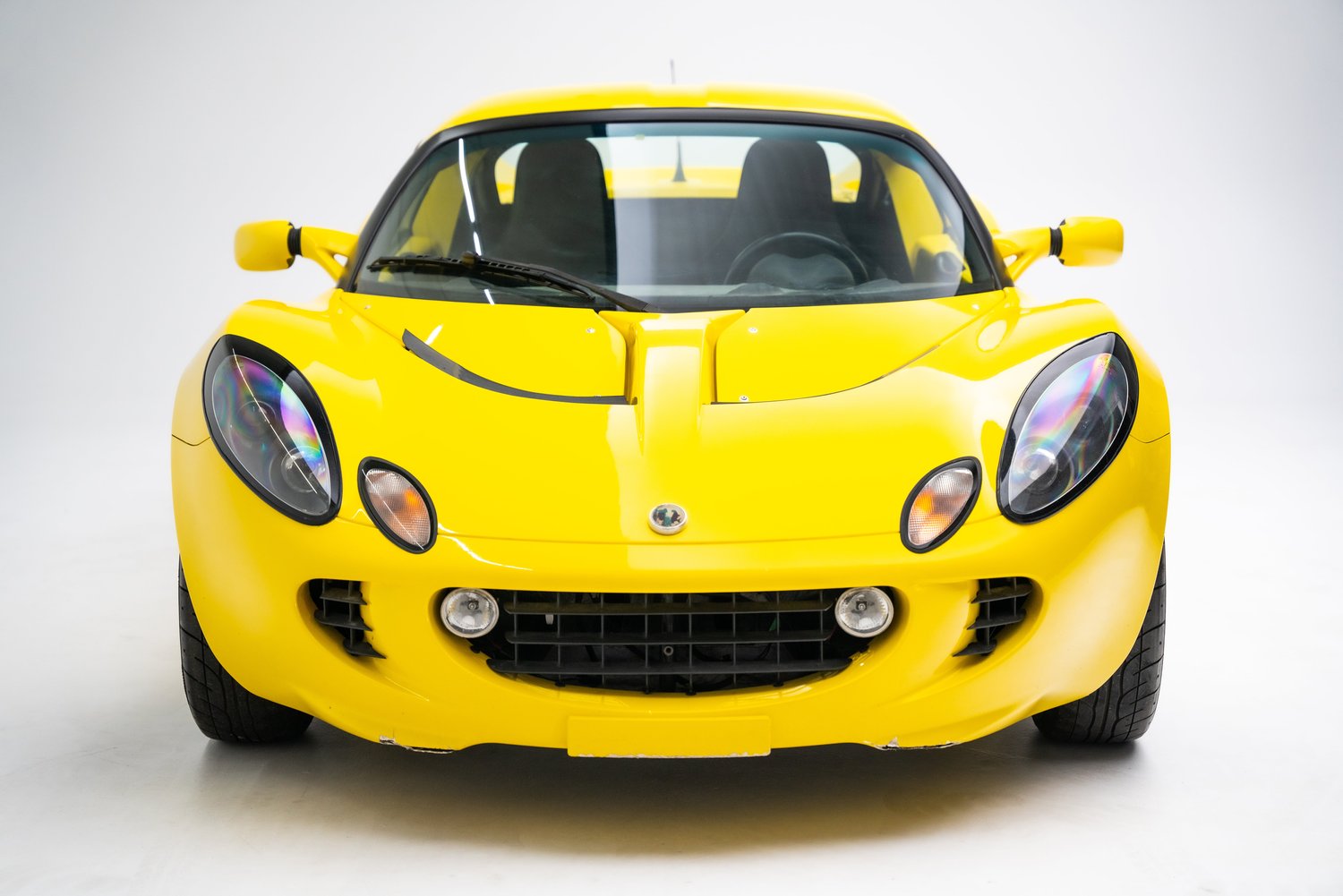 This heavily modified Lotus Elise was the first functional prototype created by Tesla Motors. With its sporty character and sturdy, yet lightweight, construction, it built on the innovative approach to electric mobility showcased by the AC Propulsion tzero and allowed Tesla engineers to study potential layouts for the company’s future vehicles. Tesla acquired the car directly from Lotus, who had imported the car for display purposes before the model was officially released for sale in the United States.

Named  “Mule 1”—a term used in the automotive industry to designate experimental vehicles—the Elise was retrofitted with a prototype AC Propulsion powertrain and was used to develop and test systems for the production Roadster. Though it retained the original Elise body, Mule 1 featured significant modifications made to accommodate the electric drive system and other experimental components like a custom battery designed by JB Straubel and the small Tesla team. The vehicle was used as an engineering showcase for investors throughout its development.

COURTESY OF SAMUEL REED AND THE ELECTRIFIED GARAGE 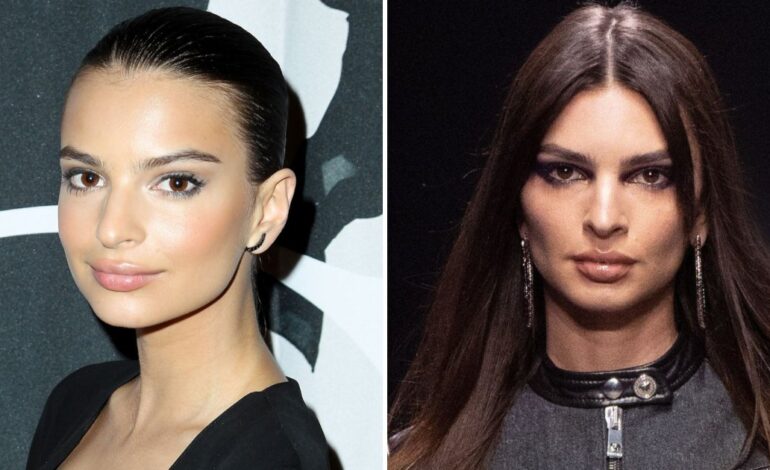 Camila Cabello Sexy Outfits and Bikini Pictures Over the Years