The culmination of extensive testing and experimentation, Roadster debuted to the public in 2006, at one of the company’s first public-relations events held at the Santa Monica Airport. While it borrowed from the design of the company’s earliest Roadster prototypes, the all-electric carbon-fiber-bodied production version featured completely redesigned bodywork, a reinforced chassis structure, and a longer wheelbase.

This Roadster was the first production example built by Tesla, delivered to company chairman Elon Musk in February 2008 at Tesla’s Research and Development facility in San Carlos, California. Musk would use this car as his daily driver from Bel Air to Hawthorne. Between 2008 and 2012, four versions of Roadster would be built, helping Tesla gain experience and recognition in the larger automotive industry and to develop its next vehicle, Model S. 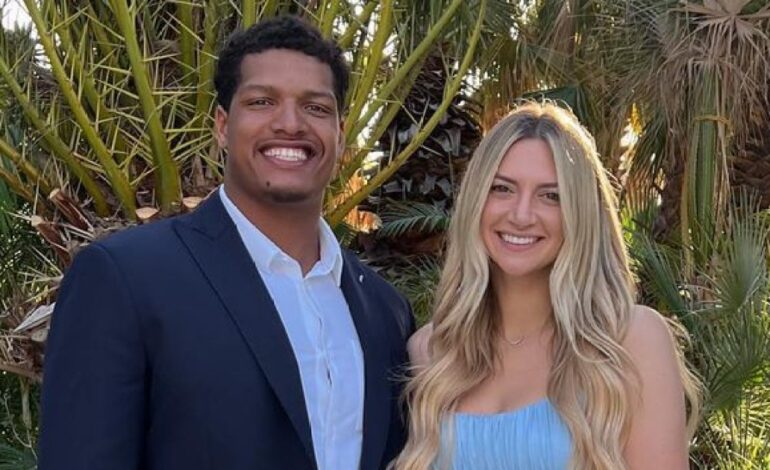 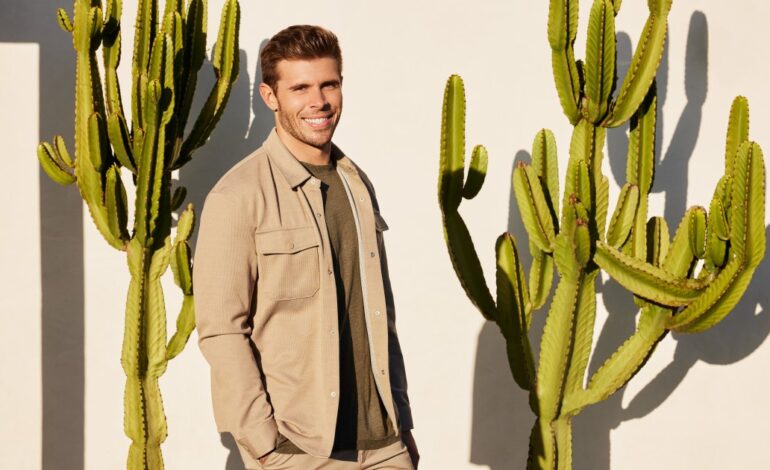