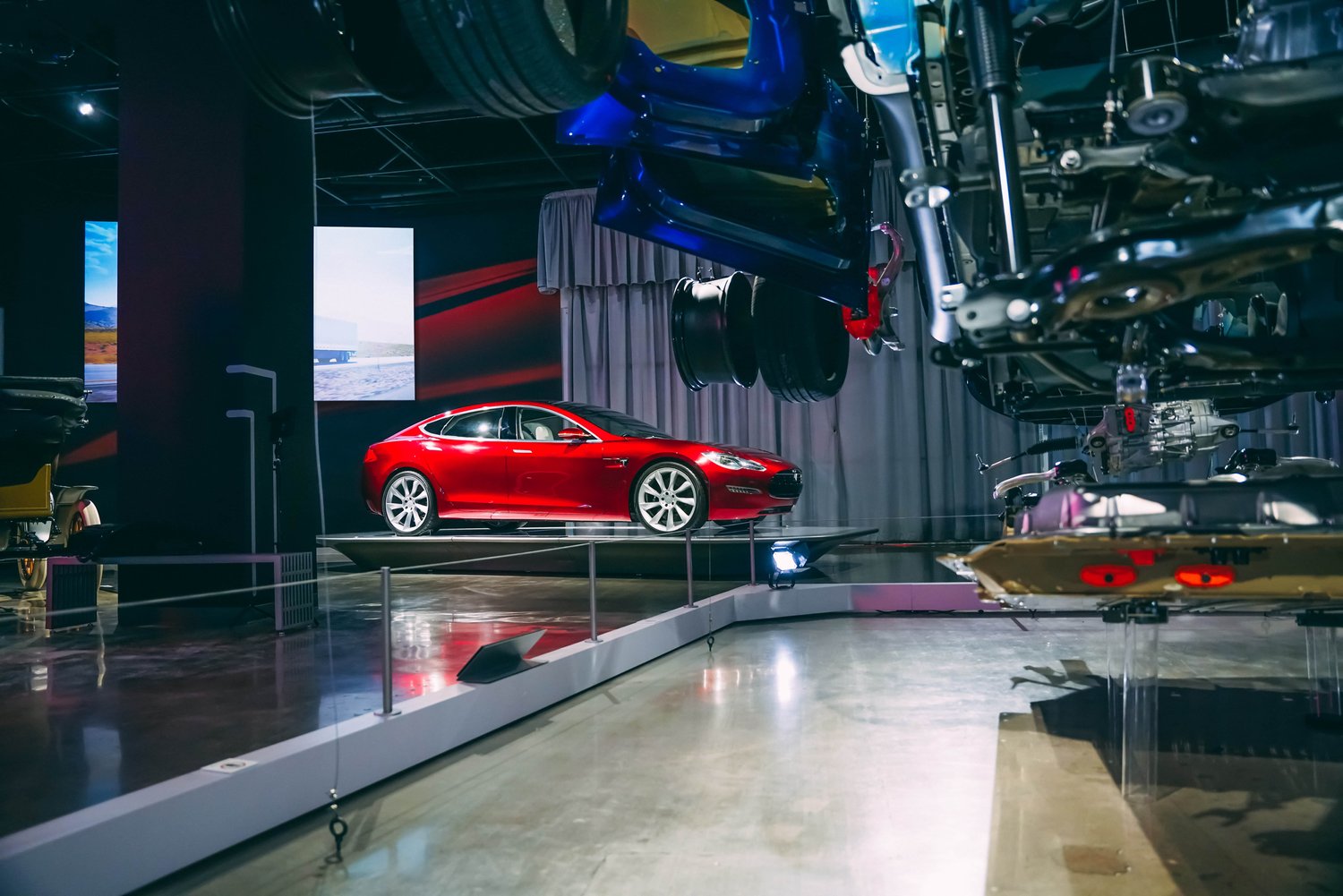 Pivotal in bringing all-electric power to the broader automotive market, Model S is regarded as one of the most influential vehicles since the Ford Model T. It was the first Tesla vehicle designed and engineered by the company from the ground up, and it quickly gained recognition among enthusiasts as being both cutting edge and practical for everyday use. Its unique design helped Tesla establish a recognizable brand image and cement the firm’s place in popular culture.

Model S was impactful by design. While Tesla’s Roadster had been a proof of concept, Elon Musk and Chief Designer Franz von Holzhausen envisioned Model S as a first-of-its-kind, world-changing car defined by superlatives. To achieve this, they set ambitious parameters: Model S could be nothing less than the safest, most functional, best looking, and most aerodynamically efficient car in the world. It also required seating for seven, the lowest center of gravity of any car, and the ability to accelerate from 0 to 60 mph quicker than any sedan. 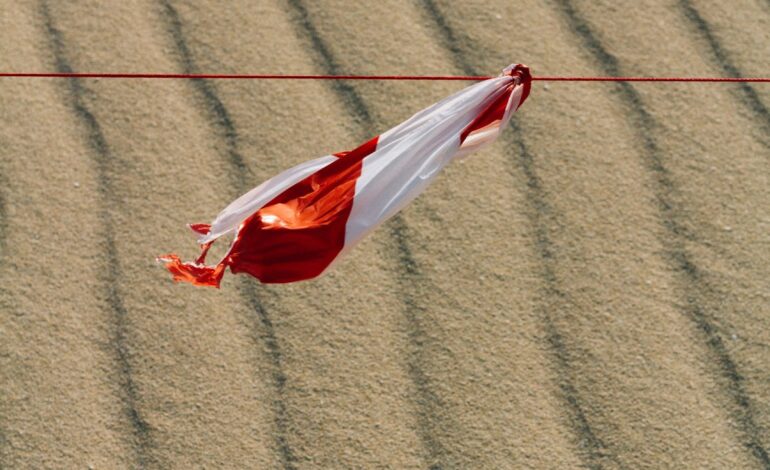 General Traverse, Where is your sting?