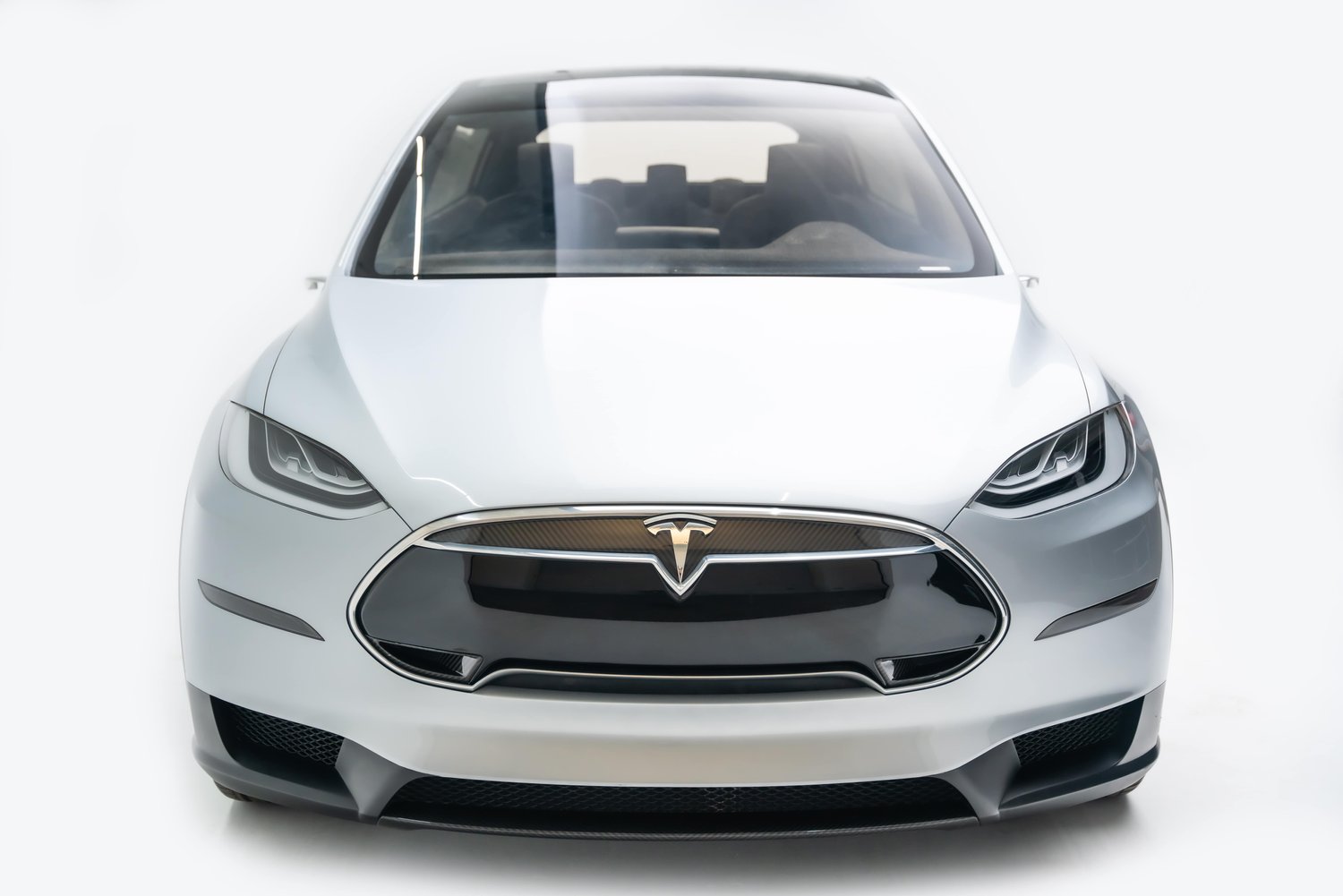 Model X debuted in February 2012 as Tesla’s third production vehicle and is widely regarded as the world’s first modern production all-electric SUV. With Model X, Tesla sought to create a vehicle that delivers the utility of an SUV with the performance of a sports car. The new model shared about 40 percent of its platform with the earlier Model S but offered increased storage space and added towing capacity. Additionally, a low drag coefficient of 0.24 helped Model X achieve the greatest range of any electric SUV.

This prototype was unveiled at Tesla’s Design Studio with previews of features that would be incorporated into the production Model X, the most prominent of which are its panoramic windshield and rear passenger doors. Translating a design element traditionally associated with sports cars onto an SUV body style, Model X’s “Falcon Wing” doors were designed to provide easier rear-seat access and to open as compactly as a conventional sliding door. 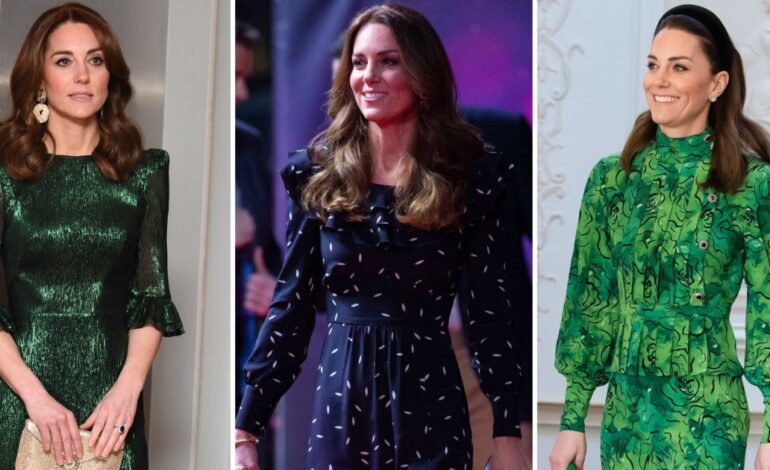 See Photos of the Royal 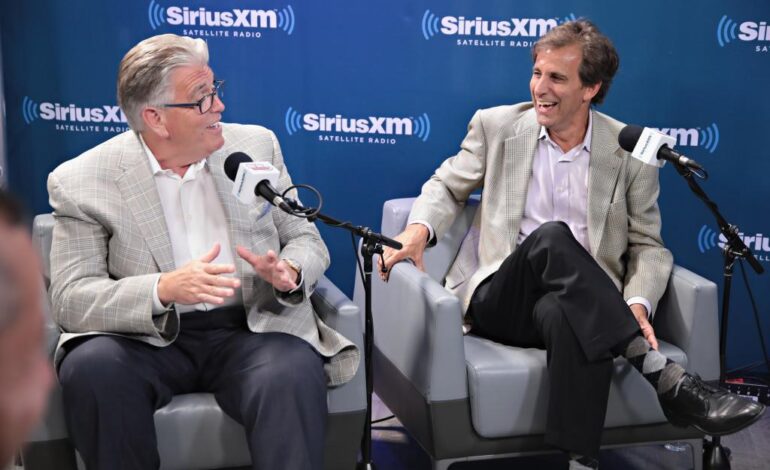 Alternate broadcast with Mad Dog would be ‘home run’