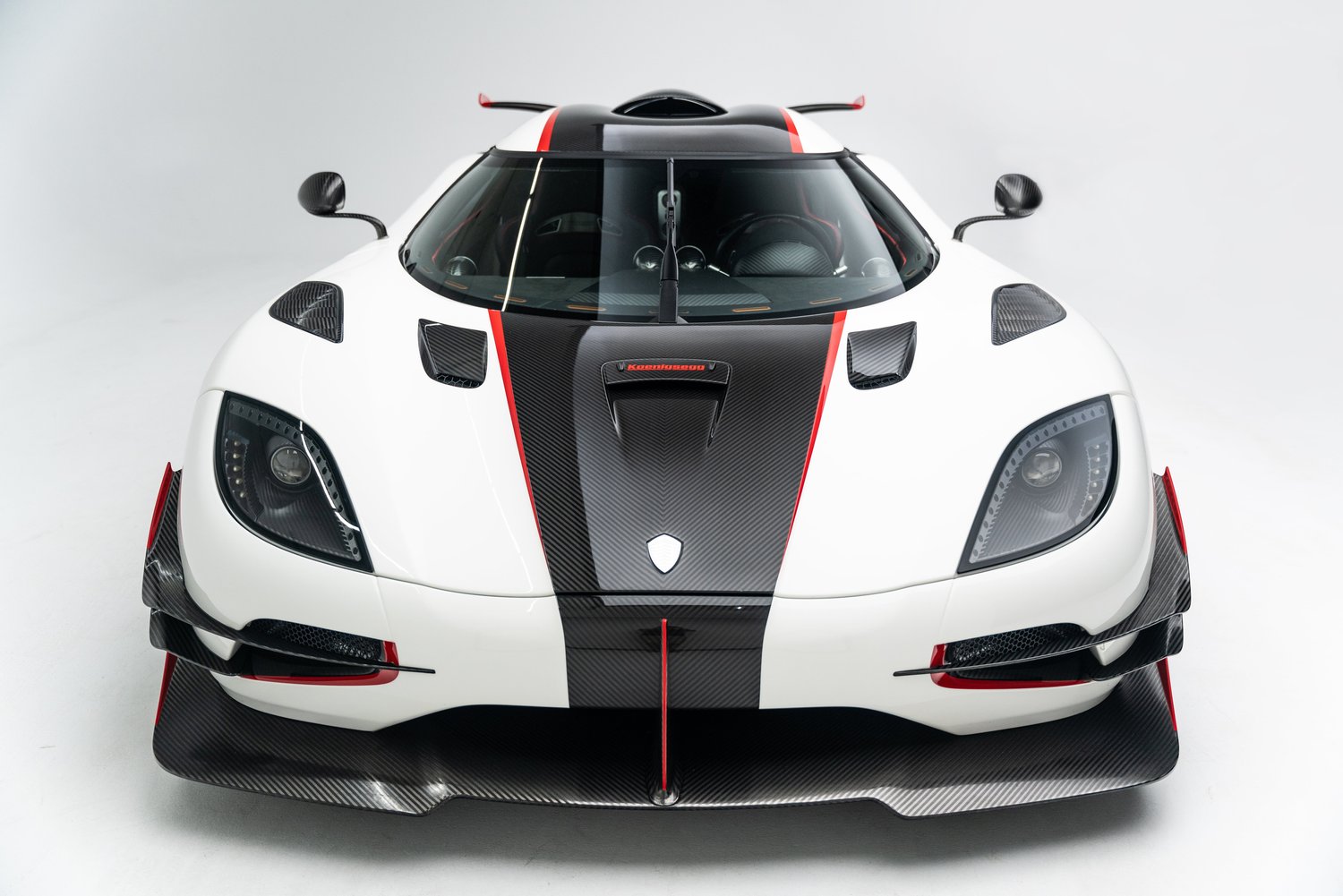 The One:1 (pronounced “one-to-one”) is the world’s first modern production car with a 1:1 power-to-weight ratio, and the first with a full megawatt of power. Released in 2014 as the most extreme vehicle built by record-setting Swedish manufacturer Koenigsegg, it is based on the Agera R, supplemented with adaptive aerodynamics like a Le Mans-inspired wing and roof-mounted cooling scoop. Like the Koenigsegg CCXR, which is considered the world’s first biofuel-powered supercar, the One:1 runs on either gasoline or E85 biofuel.

COURTESY OF THE LITOWITZ FAMILY 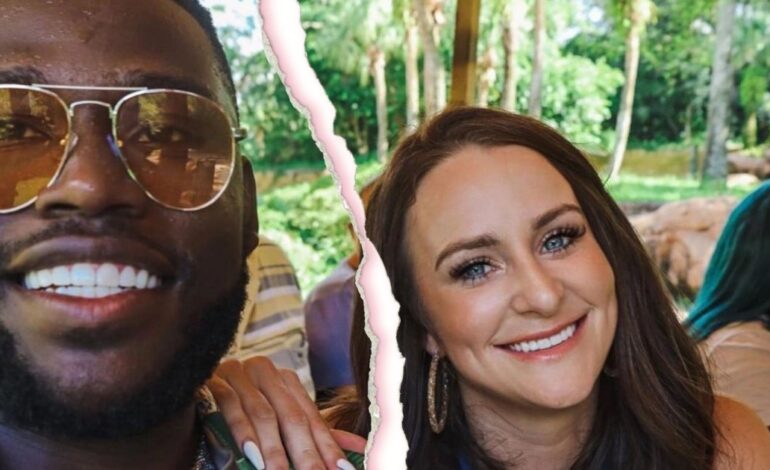 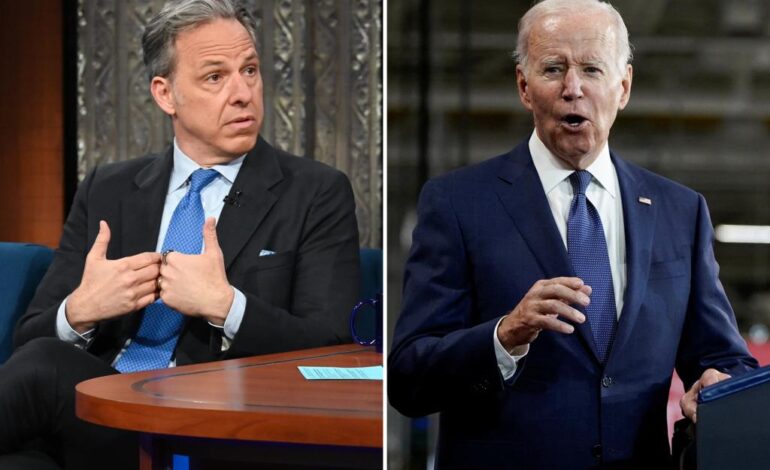