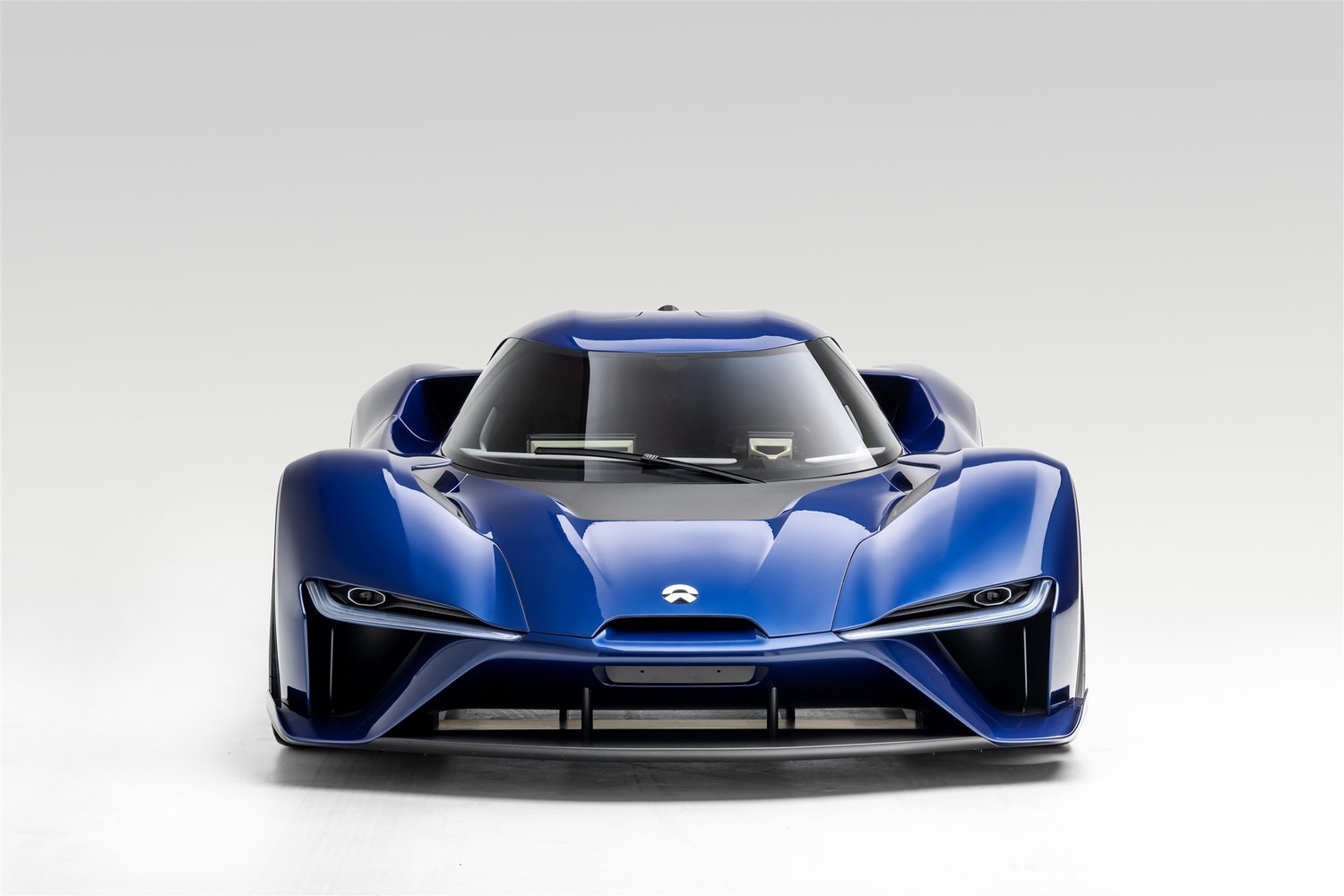 The EP9 was the first car released by NIO after the brand was formed by Chinese automotive manufacturer NextEV in 2014. Allowing it to achieve extremely high speeds while generating high downforce, the EP9 is powered by four electric motors with four individual gearboxes and features aerodynamic carbon-fiber bodywork. According to NIO, the EP9’s battery packs, located on either side of the vehicle, can be charged in as little as 45 minutes. Though built for track use, the EP9 is intended to showcase the technology NIO seeks to use in a line of road-going consumer vehicles. 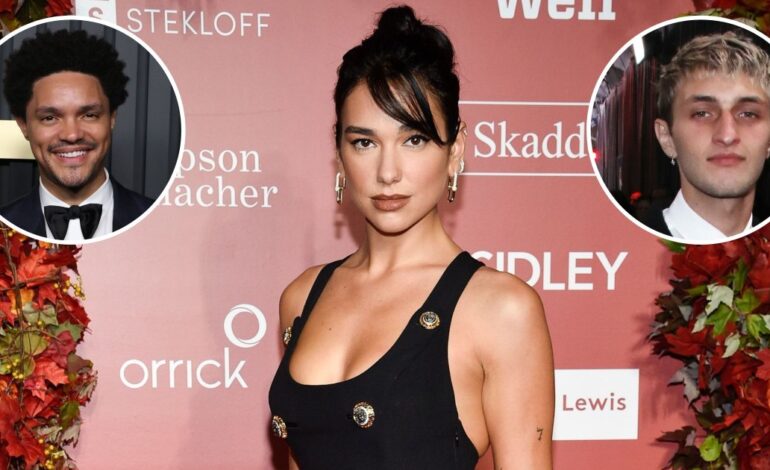 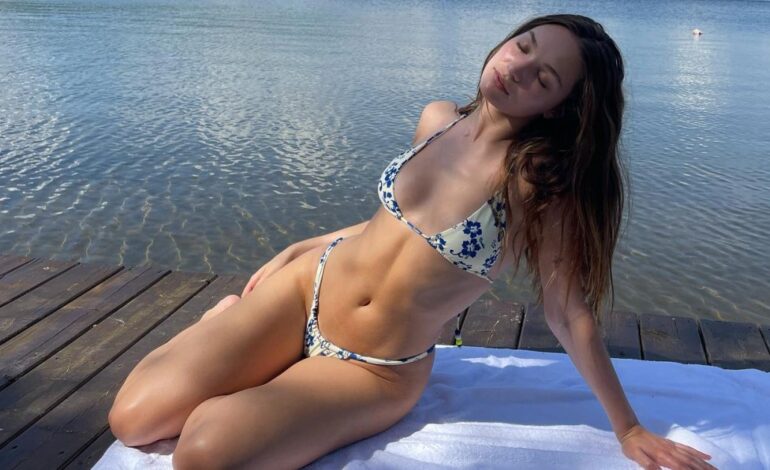