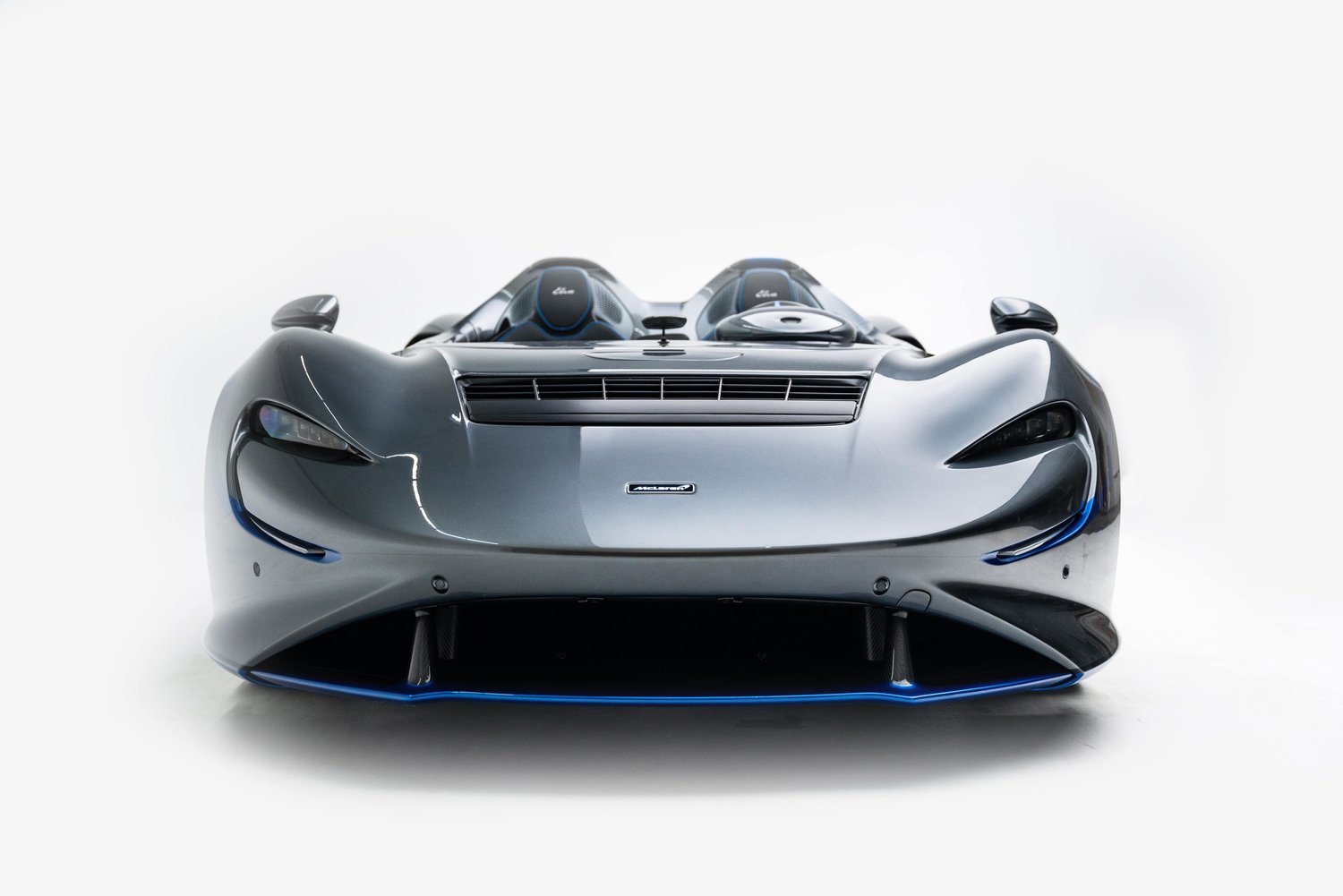 Named after the British manufacturer that built the first McLaren cars sold to customers in the mid-1960s, the Elva was the lightest McLaren road car ever built when it was announced in 2019. Like the racing cars that inspired its low silhouette, the Elva was designed for extremely high performance with a mid-engine layout and open-top configuration. The car, crafted entirely of carbon fiber to minimize weight, uses just three main body panels. Its aerodynamic styling incorporates a dynamic vent system that automatically raises a carbon-fiber deflector to control airflow at high speeds in place of a traditional windshield. 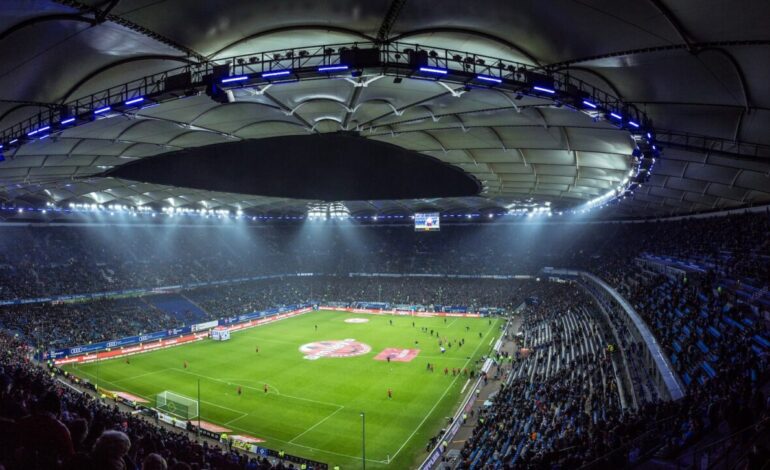 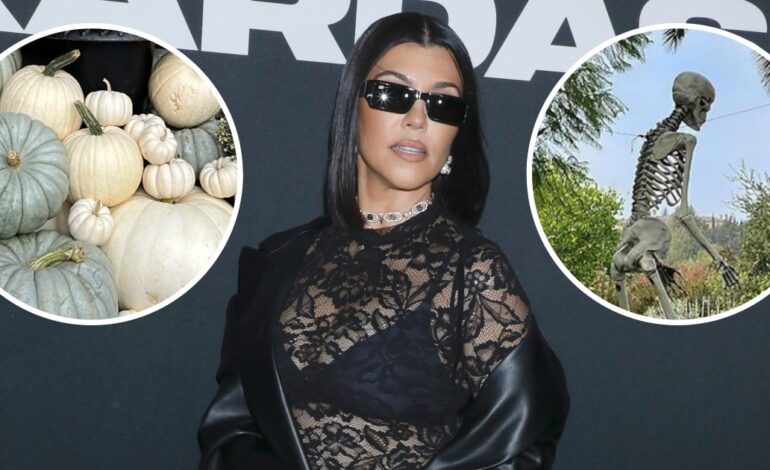