Clearing things up! Victoria Fuller and Greg Grippo set the record straight on their relationship timeline, and there was no cheating involved. The Bachelor Nation members are still going strong, and are definitely each other’s “person.”

Despite the drama that came after they kicked off their relationship, the former ABC personalities are loving life together.

“What has been the most telling about Greg and I’s relationship is the way that he’s handled this entire situation, from start to finish,” Victoria said of her partner on Nick Viall‘s “The Viall Files” podcast in November 2022. “He’s been patient, he’s been understanding. He never pushed anything. He’s always just been so supportive of me and he’s had my back one thousand percent of the time. I just couldn’t ask for a better partner. … He’s just been so great.”

Victoria and Greg made headlines with their relationship as Bachelor in Paradise season 8 was airing. While she and the New Jersey native were cozying up in real life, Victoria was hot and heavy with ex-fiancé Johnny DePhillipo on the show.

“I could see how it would be hard for the outside world or viewer, the audience to see me and Johnny engaged one minute and then me dating Greg, the next,” the Virginia Beach native explained on “The Viall Files” podcast episode. “I think it’s very hard for people to put that together. It’s almost like whiplash.”

After Victoria and Johnny left the beach as an engaged couple, things become “toxic” between them, which eventually led to a breakup and multiple cheating rumors swirling online. However, the BiP alum has made it clear on multiple occasions that she “never” cheated on Johnny with Greg.

“I’m so f–king tired,” Victoria said while holding back tears on “The Viall Files” podcast. “If I don’t want to be with somebody because it is a toxic environment, I shouldn’t have to be with that person because the world wants me to. At the end of the day, I broke up with him and I’m so sorry that he’s hurting. But like, I’m hurting too. I should be able to move on, and whether it’s f–king three days or a month, like, I should be able to do that.”

From the sound of it, she’s definitely moved on — and is much happier. Scroll through the gallery for Victoria and Greg’s relationship timeline. 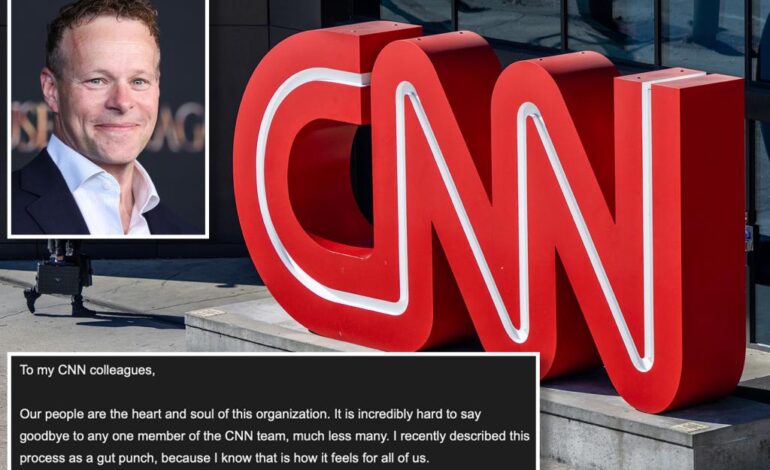 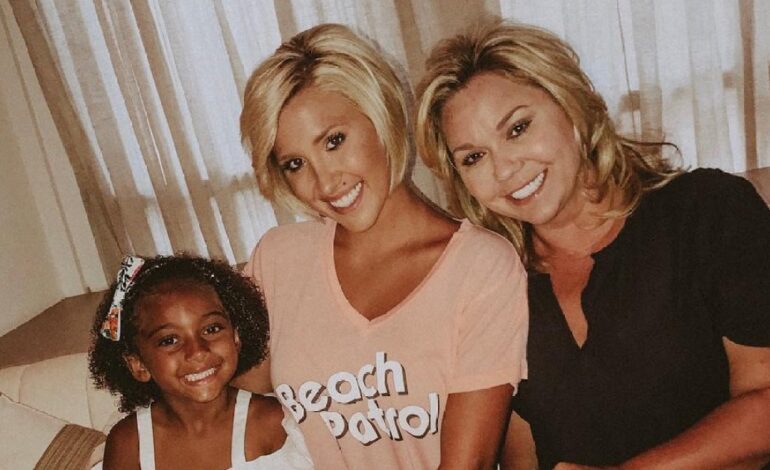