Drama after the beach! Victoria Fuller and Johnny DePhillipo heated up fast on Bachelor in Paradise season 8, but when Greg Grippo‘s name was thrown into the mix, drama started swirling off-camera. But, what really went down? Caution: Spoilers for season 8 of Bachelor in Paradise are below.

Victoria, 29, and Johnny, reportedly leave the beach in Mexico engaged, per Reality Steve. However, the couple fixed out fast amid rumors that Victoria cheated with Bachelorette alum Katie Thurston‘s former contestant Greg, 28.

The Virginia Beach native was serious about finding love before appearing on season 8. “I’m not someone who is just going to hang around. If I did go and there was somebody, I’d be into it, and if not I’d check myself out,” Victoria revealed during June 2022 episode of Joe Amabile, Tia Booth and Natasha Parker’s “Click Bait” podcast, ahead of her BiP casting news. “I’m not going there just to get Instagram followers. I’m too old for that s—t and I just really want to meet somebody.”

They arrived on the beach in Mexico during the show’s first week and Johnny gave Victoria his rose during the second ceremony of the season. They stuck together until the men and women were split up for a week. While Johnny wasn’t tempted by any other new arrivals on the beach, Victoria briefly tested a relationship with Alex Bordyukov.

“I’m going back to the beach hoping that Johnny is still being Johnny and still liking me and wanting to pursue things, but I’m bringing back this whole other element of, well, I kind of want to explore things right in front of your face,” Victoria shared in a confessional during the week they were apart. “That’s f–ked up. I just don’t know what I want. I feel like I’m going to have more to explain to Johnny than he is going to explain to me.”

Since contestants are expected to keep their relationship out of the public eye until the show comes to an end, it was initially unclear where Johnny and Victoria stood after she explored things with Alex. However, in August, eagle-eyed fans noticed Johnny in the background of an Instagram Stories video that the former contestant from Peter Weber‘s season shared of Nick Viall‘s girlfriend, Natalie Joy. She was quick to take down the clip, but fans already started speculating about where Victoria and Johnny stand — and things looked promising.

But it’s been reported that they’ve since split, and Victoria went on to spark rumors with Greg. Comedian Dave Neal said on his YouTube show that he had two Bachelor Nation sources claiming that Victoria cheated on Johnny with Greg, but she’s spoken out about the rumors.

Scroll through the gallery for a timeline of all the drama. 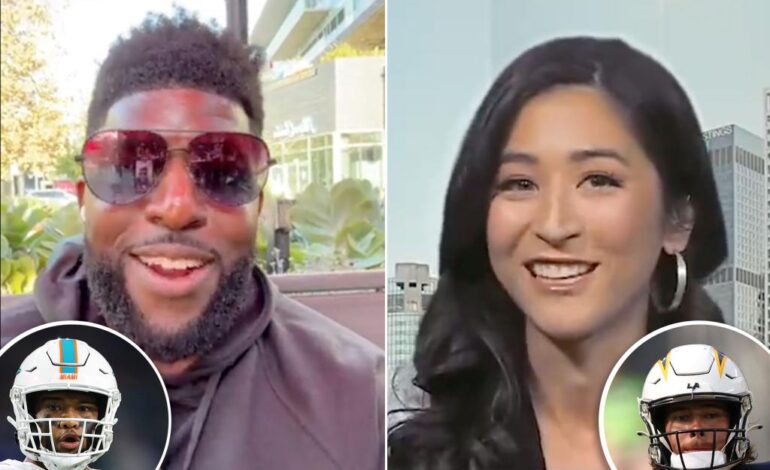 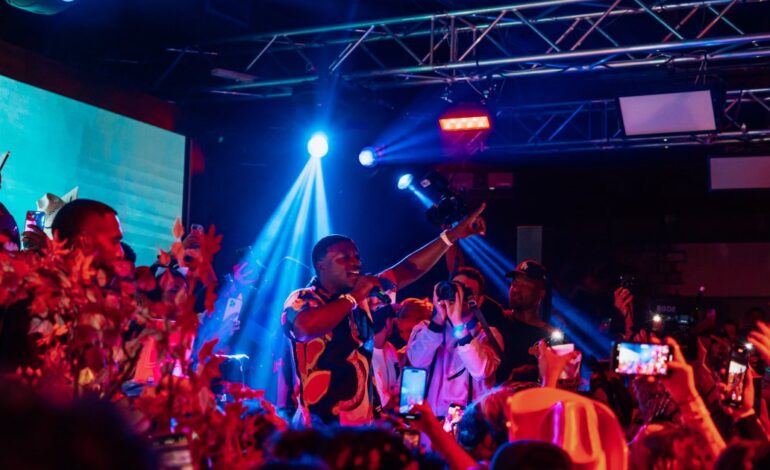